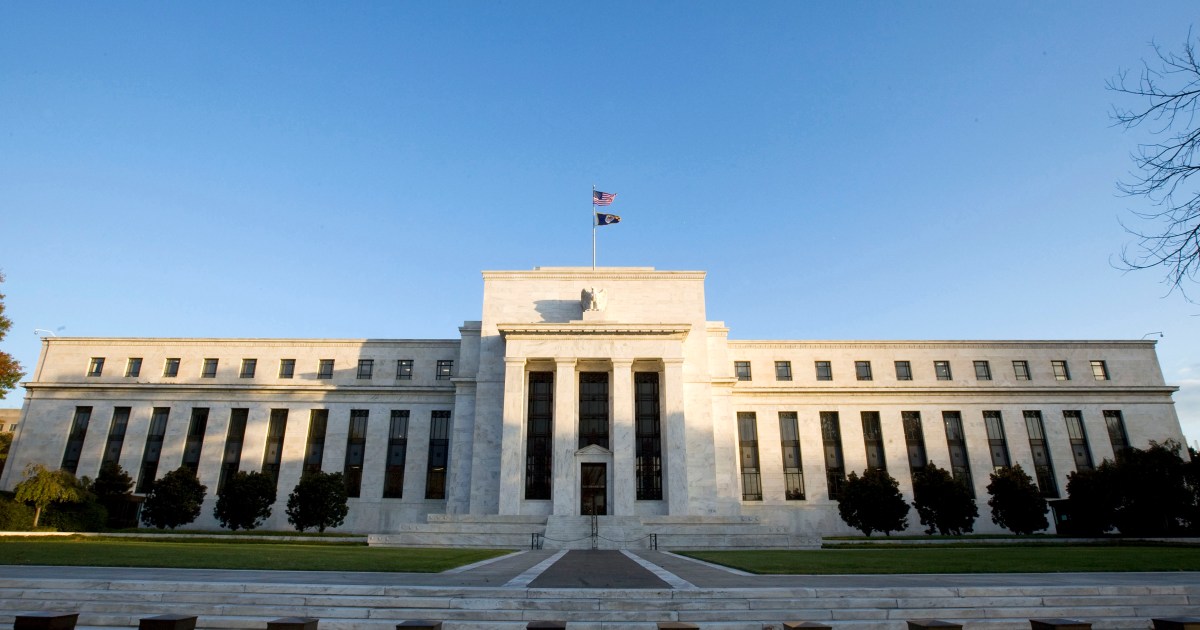 President Biden has announced his roster to fill key vacancies on the Federal Reserve’s 7-seat Board of Governors. If confirmed by the Senate, Biden’s nominees would advance his economic agenda at the central bank. They would diversify the ranks of economic policymakers and likely tighten supervision of Wall Street.

These nominations follow in the wake of Biden’s decisions late last year to reappoint Jerome Powell to a second term as Fed chair and to elevate Lael Brainard as second in command. Powell and Brainard already serve as confirmed governors, but the Senate will also need to approve their four-year leadership posts. If the Senate confirms all five, Biden’s Fed appointees would reverse the heavy GOP-tilt of the Board engineered by the Trump administration.

Here’s what you need to know.

Biden has nominated two Black economists, Michigan State’s Lisa Cook and Davidson College’s Philip Jefferson, to seats on the Board. He has also named former Fed governor and Treasury official, Sarah Bloom Raskin, as the Fed’s vice chair of supervision, a position Congress created in the wake of the global financial crisis as the Fed’s top banking cop.

These appointments help to diversify the Fed’s almost exclusively white ranks. Since Congress revamped the Federal Reserve Act in 1935, creating the 7-seat Board of Governors, 82 people have served on the Board. Just three of them were Black men, and ten of them were white women. And while Biden’s nominations augment the Fed’s racial diversity, confirming Cook, Brainard, and Raskin would expand the number of women governors by just one, since both Raskin and Brainard already have Board service under their belts. Notably though, this would be the first Board with a majority (four) of seven seats filled by women governors.

Observers expect a broad swath of Senate Republicans to vote to confirm Powell, a Republican, to a second term as chair. However, it remains to be seen how many, if any, Republicans will vote to confirm the other four nominees. Of course, Senate Democrats—if they stick together—can confirm all four without any GOP support, since Democrats banned nomination filibusters back in 2013.

Like most Congressional decisions, Fed confirmation votes are more contentious today than they were even 15 years ago, before the global financial crisis. The figure below shows shrinking Senate support on final confirmation votes for Fed nominations since the Reagan administration. Of those nominees considered on the Senate floor between 1982 and 2011, only one, Alice Rivlin, received less than 94% of the vote. The most dramatic contests came in 2020: The GOP-led Senate rejected Trump’s nominee, Judy Shelton, by a vote of 47-50, and just barely confirmed another Trump nominee, Christopher Waller. Four other Trump picks never even made it to a floor vote.

Nor can Biden count on filling the Board swiftly. Prior to the financial crisis, nominees waited about three months on average for confirmation. After the crisis, the wait time ballooned closer to eight months. The Senate took nearly ten months to confirm Waller, a record delay for the contemporary Senate’s handling of Fed nominees. Even with Democrats in control this year, Republicans have found ways to slow down the Senate.

Decades of rising partisanship are seeping into senators’ views of the Fed, often turning otherwise low profile Board nominations into politically charged votes. At the same time, public attention to the Fed has grown with its expanding imprint on the economy.

The central bank has played an outsized role in stemming the economic damage caused by the global financial crisis in 2007-08 and the global Coronavirus pandemic in 2020-21. And with interest rates near zero, central bankers need to use more creative and often contentious tools to manage the US economy. Critics from both sides of the partisan aisle blame the Fed for either doing too much—or too little—to stem an array of old and new problems.

Add in rising expectations that the Fed will hike interest rates early this year to combat inflation and a hot economy, these nominees will face questions at the core of central banking—how fast and how soon to take away the punchbowl. Raising the price of money is never easy, but this Board could find tightening especially difficult given the addition of Biden’s governors committed to the Fed’s goal of a stronger and more racially inclusive labor market.

The parties also disagree about whether the Fed can or should do more to combat climate change, especially in light of Congress’s own tentative steps. Democrats want the Fed to use its supervisory powers to force banks to address climate risk in their lending decisions; Republicans think such policies fall outside the Fed’s mandate. Partisans also contest whether the Fed should do more to redress racial economic inequities.

Presidents use appointments to advance their agendas. The Fed is no exception, despite the myth that central banks like the Fed are “independent.” But given the often partisan Senate confirmation process, Democrats will likely need to hang together to get Biden’s picks over the finish line.

SYDNEY, Australia — As 2021 drew to a close, many Australians were cautiously optimistic that the worst of the Covid-19 pandemic was behind them.The … END_OF_DOCUMENT_TOKEN_TO_BE_REPLACED