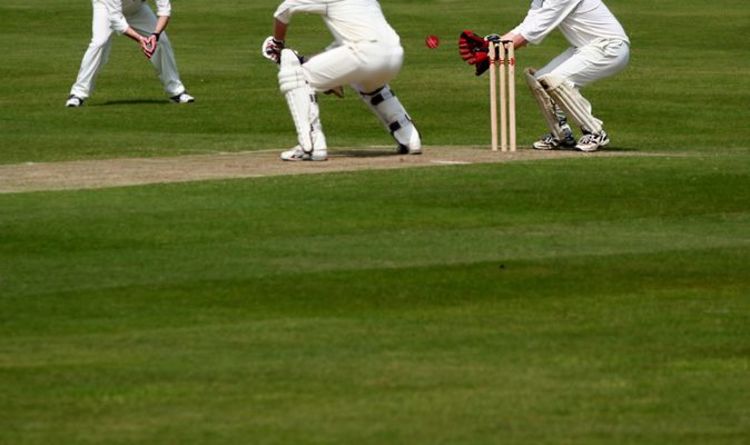 CBRE, the largest real estate company in the world, wants to convert an office block next to a cricket ground near Bingley, West Yorkshire. The bemused global corporation, with HQs in Los Angeles, Dallas and London, has been told to provide a risk assessment to prove buyers will not be injured by stray balls. They were caught out by objections from nearby century-old Crossflatts Cricket Club.

In a storm of complaints the team has warned lives will be put at risk by “ricocheting balls”, especially when their champion bowler Jim O’Hara is unleashing deliveries. The Bradford Premier League side fear they will be stung with compensation claims for injuries and damage to property and cars.

Dominic Bennett, captain of the club established in 1905, said: “On regular occasions the ball gets launched into the FEARS: car park. While rarely hitting cars at the moment, due to the lack of them, this will only increase if the development goes ahead.

“This also means increased numbers of people in and around the car park on match days at serious risk of being hit by the ball, which hurts. The likelihood of this happening will only increase with the growing number of games taking place – especially if Jim O’Hara is bowling.”

CBRE now has to publish a “cricket ball strike risk assessment”, including “ball strike mitigation measures”, before converting Aire Valley House into 139 flats.The complex will offer a mix of studio apartments and three-bed flats. There will also be a gym on each floor of the four-storey block.

But planning officials warned in a report: “Both the cricket club and Sport England have raised concerns on implications of the development and operation of the cricket club. Currently there is no boundary protection to limit the ball from leaving the cricket pitch and travelling into the adjacent property. The cricket club have suggested the developer installs a protective net to the boundary to prevent the ball causing damage to the building, vehicles and occupiers of the flats.”

While no one disputes cricket balls can cause serious injury, the official statistics show the peak period for fatalities was in the 1930s and 1940s. Deaths and serious injuries had already begun to tail off before a dramatic reduction from the 1980s, when helmets were introduced for batsmen. Only five deaths on the field have been recorded worldwide in the past 30 years.

But a Bradford Council spokesman insisted: “Some of the buildings are close to the ground and when converted from office blocks into apartments would be in more use at weekends when most cricket matches are played. This could lead to a greater risk of ball strikes to cars and residents. We have therefore asked the developer to carry out a risk assessment.”

Johnson County will join Carter and Washington counties in a redrawn 3rd District of the Tennessee Senate.Meanwhile, Unicoi County will be moved out … END_OF_DOCUMENT_TOKEN_TO_BE_REPLACED

The IL-6 family of proteins has a bad reputation: it can promote inflammation, arthritis, autoimmune disease and even cancer. However, a new USC-led … END_OF_DOCUMENT_TOKEN_TO_BE_REPLACED

Biden came to office aiming to focus his foreign policy on the needs of the US middle class. Ending the pandemic, rejuvenating the nation, addressing … END_OF_DOCUMENT_TOKEN_TO_BE_REPLACED