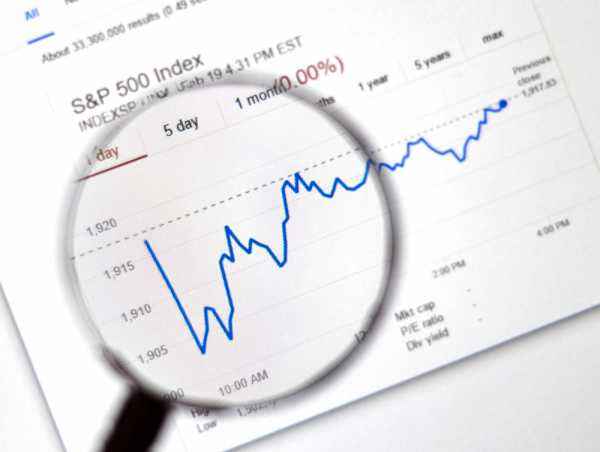 March E-mini S&P 500 Index futures are trading slightly lower shortly after the opening on Wednesday as the optimism with which the benchmark index started the year showed some signs of waning, following yesterday’s potentially bearish closing price reversal top. Meanwhile, volume is a little on the light side as investors waited for key Federal Reserve meeting minutes to be released.

In U.S. economic news, payroll processing firm ADP reported that private job growth totaled 807,000 for the month, well ahead of the Dow Jones estimate for 375,000 and the November gain of 505,000. The November total was revised lower from the initially reported 534,000.

Additionally, the minutes from the Fed’s December meeting, due to be published at 1900 GMT, could underscore U.S. policymakers’ newfound sensitivity to inflation and their readiness to act.

The main trend is up according to the daily swing chart. However, momentum will shift to the downside if sellers take out yesterday’s low at 4764.50.

A trade through 4808.25 will negate Tuesday’s closing price reversal top and signal a resumption of the uptrend. The main trend will change to down on a move through 4747.50.

The direction of the March E-mini S&P 500 Index into the close on Wednesday is likely to be determined by trader reaction to 4778.00.

A sustained move over 4778.00 will indicate the presence of buyers. If this move creates enough upside momentum then look for a surge into 4808.25. Taking out this level will signal a resumption of the uptrend. It could trigger an acceleration to the upside.

Taking out 4747.50 will change the main trend to down. If the selling pressure is strong enough, this could trigger an acceleration into 4664.25 to 4630.25. Look for buyers to come in on a test of this area.

A new study shows that through aerosol formation and growth, the forests are capable of mitigating climate change and have a regional effect on the … END_OF_DOCUMENT_TOKEN_TO_BE_REPLACED

Mermaid bounce house combo rental New Orleans. It has a slide, basketball goal and basketball goal. About to Bounce inflatable rentals. View About to … END_OF_DOCUMENT_TOKEN_TO_BE_REPLACED