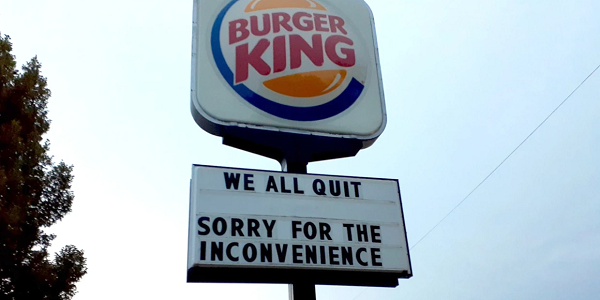 This week on CounterSpin: Imagine if China used its power to cut off international trade to the US, including for things like medical equipment, because they didn’t like Joe Biden, and hoped that if enough Americans were made miserable, they would rise up against him, and install a leader China thought would better serve their interests.  How would you think about Chinese media that said, “Well, we heard a lot of Americans say they were unhappy; they even marched in the street! Obviously, that was a call for foreign intervention from a country that understands democracy better than they do.”

And then what if some Chinese people said, “Wait, you can’t immiserate ordinary Americans to push them to overthrow their government; that’s illegal and immoral,” and other Chinese people explained, “You don’t get it; US politics are very complicated”?

We talk about the admitted complexities of the hardships facing Cubans—and the relatively uncomplicated actions the US could take to stop contributing to those hardships—with James Early, board member at the Institute for Policy Studies, and former assistant secretary for education and public service at the Smithsonian Institution.

Also on the show: David Cooper, senior research analyst at the Economic Policy Institute, joins us to parse the “we all quit” phenomenon currently coursing through the US wage labor workforce, and through US economic news media. Does media’s narrative really match what’s going on?

FAIR’s work is sustained by our generous contributors, who allow us to remain independent. Donate today to be a part of this important mission.

Mystery mummies from Central Asia have a surprising ancestry. These people, who displayed facial characteristics suggesting a European heritage, … END_OF_DOCUMENT_TOKEN_TO_BE_REPLACED

By Kate Bennett and Kate Sullivan, CNN The White House said Wednesday it would not be hosting a traditional Halloween celebration this year due to … END_OF_DOCUMENT_TOKEN_TO_BE_REPLACED