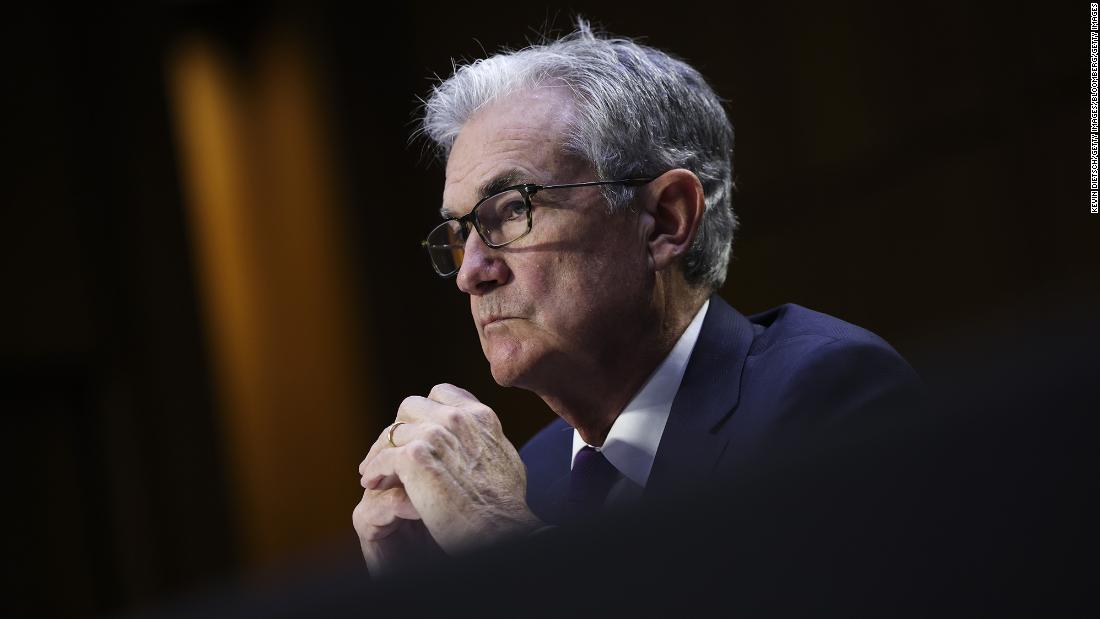 But Powell has also been a controversial figure himself, facing attacks on his policies from both sides of the aisle. On the right, President Donald Trump — the man who appointed Powell — turned on him and called him a “fail” with “no guts.” Meanwhile leaders of the progressive wing of the Democratic party, such as Sen. Elizabeth Warren, have also turned their backs on Powell.

President Joe Biden appointed Powell on Monday to a second four-year term. The first time around, Powell was easily confirmed in a 84-13 Senate vote. But with some opposition coming from both sides, approval this time likely won’t be a slam-dunk consensus.

Powell, 68, came to the Fed with a long resume. He spent much of his career as an attorney and investment banker before moving to public service. He is the first Fed chair in He served as assistant secretary and as undersecretary of the Treasury under President George H.W. Bush, with responsibility for policy in areas including financial institutions and the Treasury debt market.

He was first appointed to the Fed’s board of governors by President Barack Obama in May 2012 to fill an unexpired term, and reappointed by Obama to the board in 2014.Then Trump came to the White House. He bucked the trend of presidents reappointing a Fed chairman who had been picked by their predecessors when he declined to reappoint Janet Yellen to the Fed’s top position in November 2017, 10 months after taking office. Instead he tapped Powell, making him the first Fed chairman in 40 years not to be an economist by training, and the first without a Ph.D. in economics in more than 30 years.But Trump soon became one of Powell’s harshest critics. He argued the Fed should not be raising interest rates, although they were just higher than 1% when Powell took office and had climbed to just over 2% by 2019. Trump also claimed Powell was not doing enough to help spur economic activity and drive financial markets higher. Trump’s public criticisms worried those who saw it not only as an attack on the Fed’s policies but also Fed independence. Nations where the central bank is not allowed to function as an independent body often suffer devalued currencies and runaway inflation. The attacks from Trump raised questions about whether or not Powell would feel compelled to resign.On the other side of the aisle, the attacks from the progressive wing of the Democratic party included Warren accusing him of taking “plenty of actions to weaken” oversight of banks. She said he was a “dangerous man to head up the Fed” and someone who could drive the economy over a financial cliff again.

But Powell’s biggest challenge has been managing the Fed’s response to the pandemic-fueled economic crisis. With much of the US economy forced to shut down to comply with public health measures, job losses hit unprecedented levels.

Much of the relief for the economy came from Congress, which passed numerous stimulus packages to get money into the hands of consumers. But the Fed also helped, slashing interest rates to near zero, where they had been at the depths of the Great Recession, and buying assets right and left to pump cash into the economy as well. That helped halt the plunge in US financial markets.Investors liked that aspect, and stocks rose Monday on news of his reappointment. But the question has become whether the Fed kept its foot on the gas for too long once the economy started to recover. Powell critics argue that helped fuel the largest rise in consumer prices in 30 years and heavily inflated the value of assets like stocks and home prices — both of which have hit record levels this year.Powell has continued to insist that inflationary pressures are transitory. But that view was harshly attacked by many who believed the Fed is not doing enough to fulfill its dual mandate: low unemployment and stable prices.The Fed also weathered a scandal outside of the pandemic. The heads of the Boston and Dallas Federal Reserve banks retired early following backlash over personal investing decisions that raised conflict-of-interest concerns. In response the Fed announced new rules last month governing investment activity by Fed policymakers and senior staff.
>>> ad: Don't Miss Today's BEST Amazon Deals!
Originally Appeared Here

One fundamental tenet of science is its embrace of uncertainty. At its heart, true science understands that one cannot be 100 percent certain of … END_OF_DOCUMENT_TOKEN_TO_BE_REPLACED

By Betsy Klein, CNN The White House will tout a series of positive milestones for the administration’s pandemic response Tuesday as the nation … END_OF_DOCUMENT_TOKEN_TO_BE_REPLACED