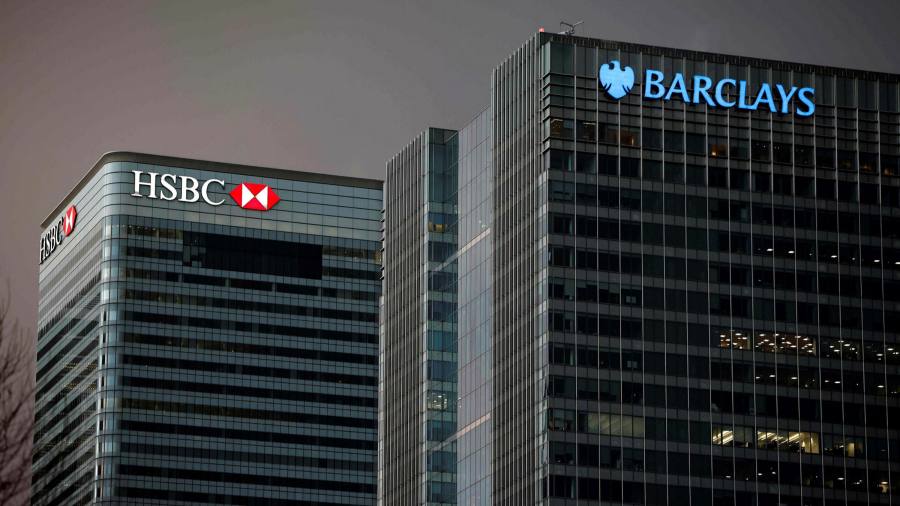 European gas futures rose 10 per cent on Monday hours after German foreign minister Annalena Baerbock said the Nord Stream 2 pipeline cannot be permitted in its current form because it does not comply with EU law.

Speaking on ZDF TV late on Sunday evening, Baerbock said the three parties making up the new German government — Social Democrats, Greens and liberals — had agreed that all energy projects, including Nord Stream 2, must be in accordance with EU energy law.

“That means that, as things stand at the moment, this pipeline can’t be approved because it does not fulfil the requirements of European energy law,” she said.

She said the situation on the Ukrainian border, where Russia has amassed 100,000 troops, was “also a factor”.

“The last government agreed with the Americans that if there are further escalations this pipeline can’t come on line,” she said.

Nord Stream 2, which is complete but has not been permitted for use yet, will double the capacity of the existing undersea route from Russia to Europe. US and European critics of the project say it will increase the EU’s dependence on Russian energy exports and also allow the Kremlin to put pressure on Ukraine, which could be denied lucrative gas transit fees if the pipeline goes ahead.

European natural gas futures rose to their highest levels since early October. The European gas benchmark for delivery in December jumped as much as 10 per cent on Monday morning to a high of €115.70 per megawatt hour, up from €105.35 on Friday and just under the record high of €117.50 in October.

Nord Stream 2 AG, the company operating the pipeline, and Russia’s Gazprom both declined to comment.

“The company is working with the regulator and fulfilling all its demands. We just need to be a bit more patient,” Kremlin spokesman Dmitry Peskov told reporters, according to Interfax.

SYDNEY, Australia — As 2021 drew to a close, many Australians were cautiously optimistic that the worst of the Covid-19 pandemic was behind them.The … END_OF_DOCUMENT_TOKEN_TO_BE_REPLACED