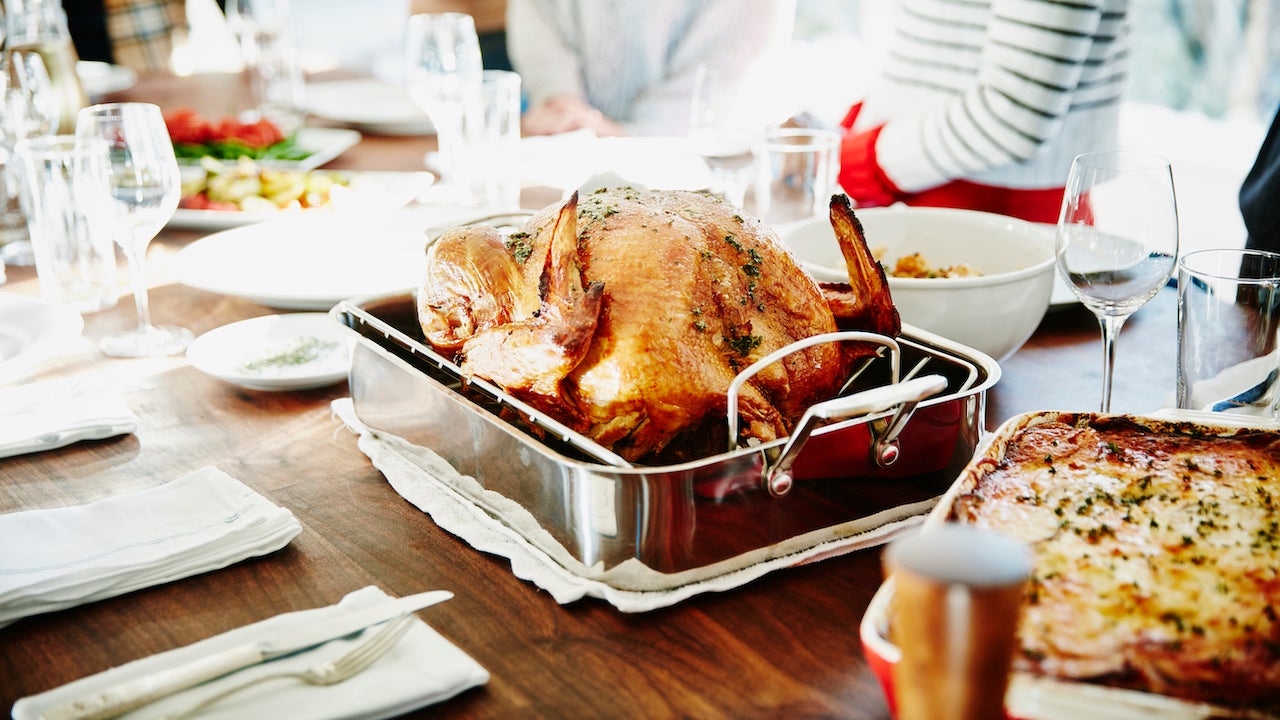 As Thanksgiving approaches, homeowners and potential buyers have much to be grateful for, including the relatively low mortgage rates that have persisted over the last several months. But all good things eventually come to an end, and that could be true of record-low rates before long.

In late October, rates averaged 3.24 percent for the benchmark 30-year fixed-rate mortgage loan, while the 15-year fixed-rate home loan could be had, on average, for 2.49 percent, according to Bankrate’s national survey of lenders. Both levels were higher than one month earlier, adding credence to predictions from many experts that rates will continue to trend higher in the weeks forward.

Yet for those shopping for low rates, the table might not be set for disappointment. Borrowers yearning to land a great deal on a purchase loan or refinance can still feast on tantalizing mortgage rates.

In recent weeks, U.S. economic news has been mixed to disappointing. On one hand, the labor market appears to be tightening: The number of people filing new unemployment benefits claims slipped to a 19-month low recently. On the other hand, for the second consecutive month, the jobs report appeared lackluster, with American employers adding merely 194,000 jobs in September, suggesting that the lingering coronavirus pandemic continues to hamper the recovery.

Adding further pessimism to the overall outlook, the Biden administration’s proposals for infrastructure and other objectives have floundered in Congress. Supply chain issues and fears of inflation persist, as well. Add up all these factors and it’s easy to see why many industry insiders don’t foresee mortgage rates trending anywhere but up.

“With inflation elevated and the Federal Reserve to begin tapering bond purchases, mortgage rates will continue moving higher in the weeks to come,” says Greg McBride, chief financial analyst for Bankrate. “I expect 30-year rates to average between 3.25 percent and 3.5 percent, and 15-year rates in the 2.4 percent to 2.6 percent neighborhood in November.”

“I agree that the Fed will likely start reducing the pace of its purchases of long-term Treasurys and mortgage-backed securities as soon as next month,” she says. “This strategy will drive up rates as consumer mortgages that are currently sold to Fannie Mae and Freddie Mac will need to find other buyers. The upcoming Fed meeting at the beginning of November may determine the exact timing of the tapering.”

“Recent economic data on inflation and jobless claims have led the market to anticipate more aggressive moves by the Fed going forward, which has translated to higher 10-year Treasury rates,” Biskobing says. “That move, coupled with expectations for the Fed to begin tapering bond purchases, should result in higher mortgage interest rates in the coming month, with average 30-year and 15-year rates landing at 3.3 percent and 2.5 percent, respectively.”

December mortgage rates and beyond

What can rate watchers expect after the turkey and all the trimmings are gobbled up? Rates possibly ticking up a tad higher, our panel concurs.

“Consumer demand should remain strong as concerns over rising prices in the following months may spur consumer activity even further as we get closer to the holiday season. That means inflation will continue to be elevated,” Evangelou says. “Consequently, I anticipate the 30-year fixed-rate to average 3.3 percent and the 15-year fixed-rate mortgage to be 2.55 percent, on average, for the rest of the year.”

Biskobing has a hunch that inflation and jobs numbers will remain strong in December, which may trigger additional market expectations for a move by the Fed.

“This will lead to further gains in the 10-year U.S. Treasury rate and higher mortgage rates,” he says.

McBride is convinced that inflation worries will remain top of mind throughout November and December, proving to be the primary factor influencing mortgage rates into early 2022.

“But as we get toward the end of 2021, the impact of those inflation concerns on mortgage rates will be offset a bit by worries of slower economic growth next year,” he says.

Major real estate groups mirror these rate predictions when it comes to the benchmark 30-year fixed-rate mortgage. Look for rates to finish at 3.1 percent, on average, by the end of 2021 and go as high as 3.3 percent by the conclusion of the first quarter of 2022, per the Mortgage Bankers Association. Meanwhile, in its latest rate forecasts, Freddie Mac expects rates to average 3.0 percent for 2021 vs. 3.5 percent in 2022, while Fannie Mae believes we’ll see 2.9 percent average rates by late 2021 before climbing to 3.3 percent, on average, across next year.

Don’t wait much longer to refi

Mortgage rates remain in very attractive territory for hopeful purchasers as well as those seeking to refinance.

“Even with the recent increases in mortgage rates, they are still lower than anything seen before the summer of last year,” McBride says. “That’s why, if you haven’t yet refinanced, now is the time to act before this opportunity passes you by. Particularly with the cost of so many other things on the rise, the ability to trim your mortgage payments in a meaningful way can create valuable breathing room in your household budget.”

“The outlook is for even higher rates in 2022. Thus, I would advise you to lock in right now if you feel financially secure,” she says.

Plus, ponder that home prices are likely going to be more expensive next year.

“Higher rates and prices will mean less affordability overall, so if you’re considering purchasing, now is probably better than waiting much longer,” Biskobing says. “And if you currently have a mortgage with a rate above 3.75 percent, you should probably be talking to lenders now about a refi.”

Avoid coming to a decision hastily or prematurely, however.

“For prospective buyers, making the biggest financial decision of your life under duress is not a recipe for success,” McBride says. “If you find yourself bidding at the very limit of what you can afford, putting in an offer sight unseen or after a five-minute walk-through, or being pressured to forgo a home inspection, you’re likely better off walking away. There are worse things than staying where you are or renting for another year or two until you can purchase in a more balanced and sane market where you can do the necessary due diligence.”

City of Hope’s National Business Products Industry (NBPI) has announced it has raised a total of $14.5 million this year for cancer research. NBPI’s … END_OF_DOCUMENT_TOKEN_TO_BE_REPLACED