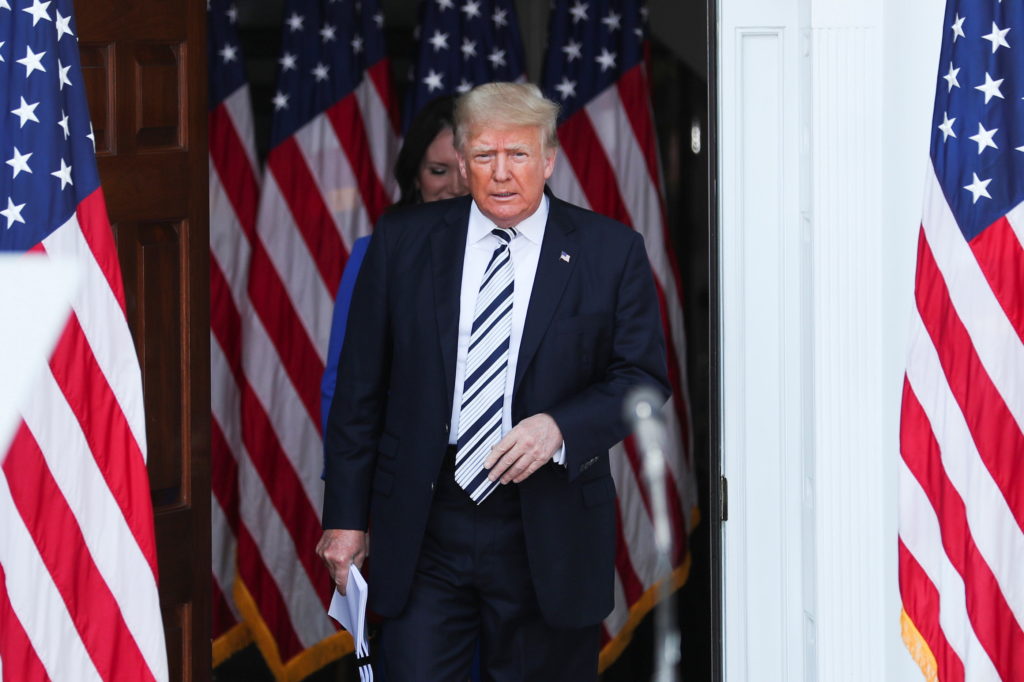 In the Olympic competition, the U.S. women’s soccer team faced elimination today. In the end, they beat the Netherlands on penalty kicks to move to the semifinals.

Back in this country, new heat waves are roasting the Pacific Northwest and the Southeast. Going into the weekend, more than 60 million Americans are under heat advisories. Temperatures are expected to top 100 degrees in parts of Idaho and Washington state.

In U.S. economic news, a key inflation index jumped in June by the most since 1991. The indicator used by the Federal Reserve was up 3.5 percent from a year earlier.

And two passings of note. Former Michigan Senator Carl Levin died Thursday, of lung cancer. Over 36 years, the veteran Democrat became an influential voice on military issues. He voted against sending troops to Iraq in 2002.

And, years later, he argued the invasion failed to stop terrorism.

Smartphone shipments across the globe fell by 6 per cent in Q3 2021 as vendors struggled to meet the demand for devices amid component shortages, … END_OF_DOCUMENT_TOKEN_TO_BE_REPLACED