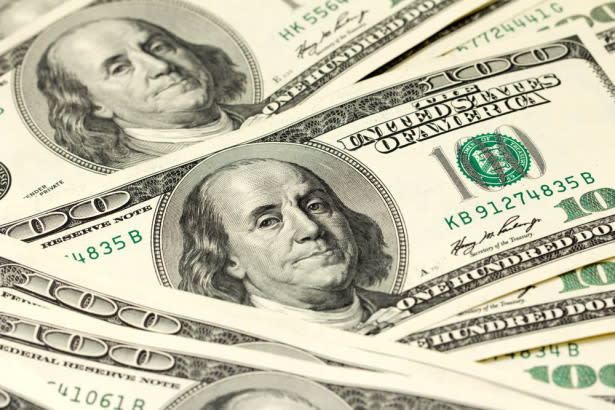 On Friday, the greenback curbed some of its losses after Federal Reserve Chairman Jerome Powell said the U.S. central bank should hold off on raising rates for now but must begin reducing its asset purchases soon.

Despite growing concerns that rising price pressures will last longer than policymakers think, Powell noted that unemployment is still too low and high inflation will likely abate next year as pressures from COVID-19 fade.

Since the dollar index hit its one-year high some days ago, investors have been taking profits, as concerns about inflation remaining stubbornly high led them to raise expectations on when rates will first be raised to mid-2022.

During its September meeting, the Fed indicated it is likely to begin reducing its monthly bond purchases as soon as November, and that interest rates may rise sooner than expected.

It is likely that the current price action will result in further consolidation. In the event that sellers manage to drag the index below 93.50, DXY could be headed toward the 55-day Simple Moving Average at 93.25 followed by late September lows.

In the wake of Fed Governor Randal Quarles’ warning that “supply bottlenecks and labor shortages are more widespread and persistent than many expected,” the DXY holds near the monthly low (93.50).

On the other hand, data released on Friday indicated that U.S. business activity increased solidly in October, indicating that the U.S. economy accelerated in the fourth quarter as COVID-19 infections subsided, despite the labor and raw material shortages holding back manufacturing.

However, the US Dollar may face a more substantial correction in the coming days as the US GDP report is expected to show that the US economy is slowing, but speculation about a change in Fed policy could lift longer-dated Treasury yields and keep the Greenback stable.

We will now shift to cover the coronavirus taskforce briefing, where public health officials are giving an update on the Omicron variant. The CDC … END_OF_DOCUMENT_TOKEN_TO_BE_REPLACED

CRUDE OIL OUTLOOK:Crude oil prices seesaw as OPEC+ opts to stay the course on output riseAll eyes on US jobs report ahead as markets consider … END_OF_DOCUMENT_TOKEN_TO_BE_REPLACED