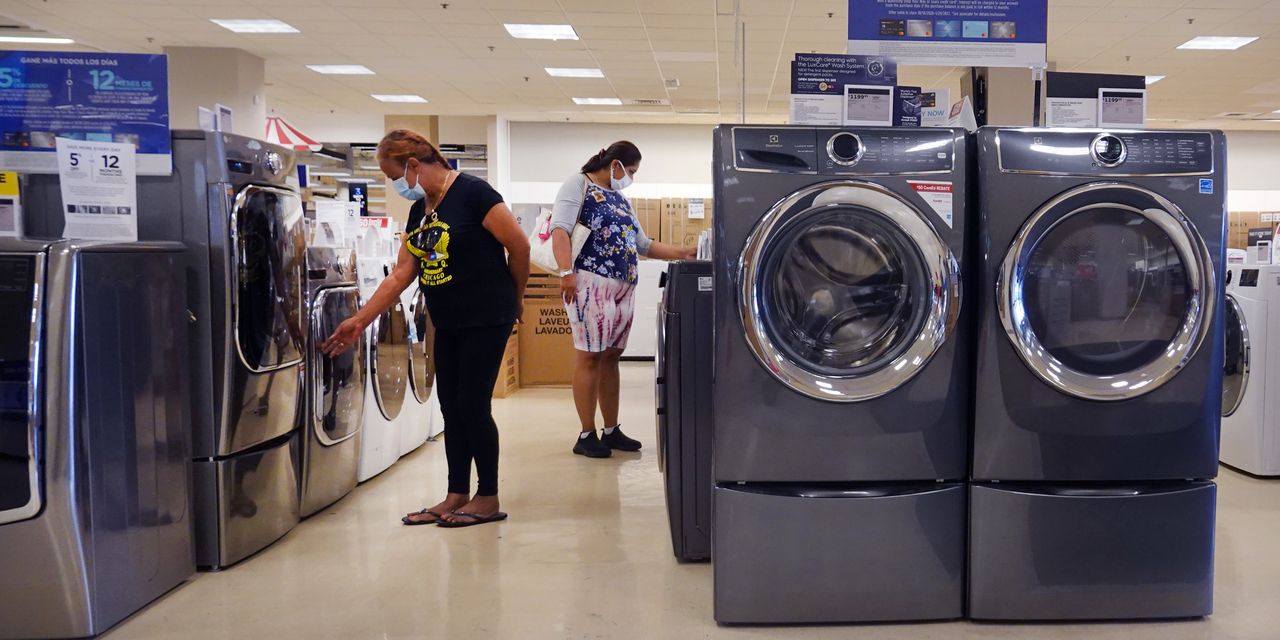 The large service side of the U.S. economy grew faster in October after hitting a delta speed bump a month earlier and manufacturers also expanded rapidly even in the face of worsening supply bottlenecks.

A survey of senior business executives in service-oriented companies such as retailers and banks rebounded to a three-month high of 58.2 this month from 54.9 in September, IHS Markit said Friday.

A similar survey of manufacturers slipped to 59.2 from 60.7, but it was still quite high. Any reading over 50 signals growth and numbers are above 55 are exceptional.

We will now shift to cover the coronavirus taskforce briefing, where public health officials are giving an update on the Omicron variant. The CDC … END_OF_DOCUMENT_TOKEN_TO_BE_REPLACED

CRUDE OIL OUTLOOK:Crude oil prices seesaw as OPEC+ opts to stay the course on output riseAll eyes on US jobs report ahead as markets consider … END_OF_DOCUMENT_TOKEN_TO_BE_REPLACED