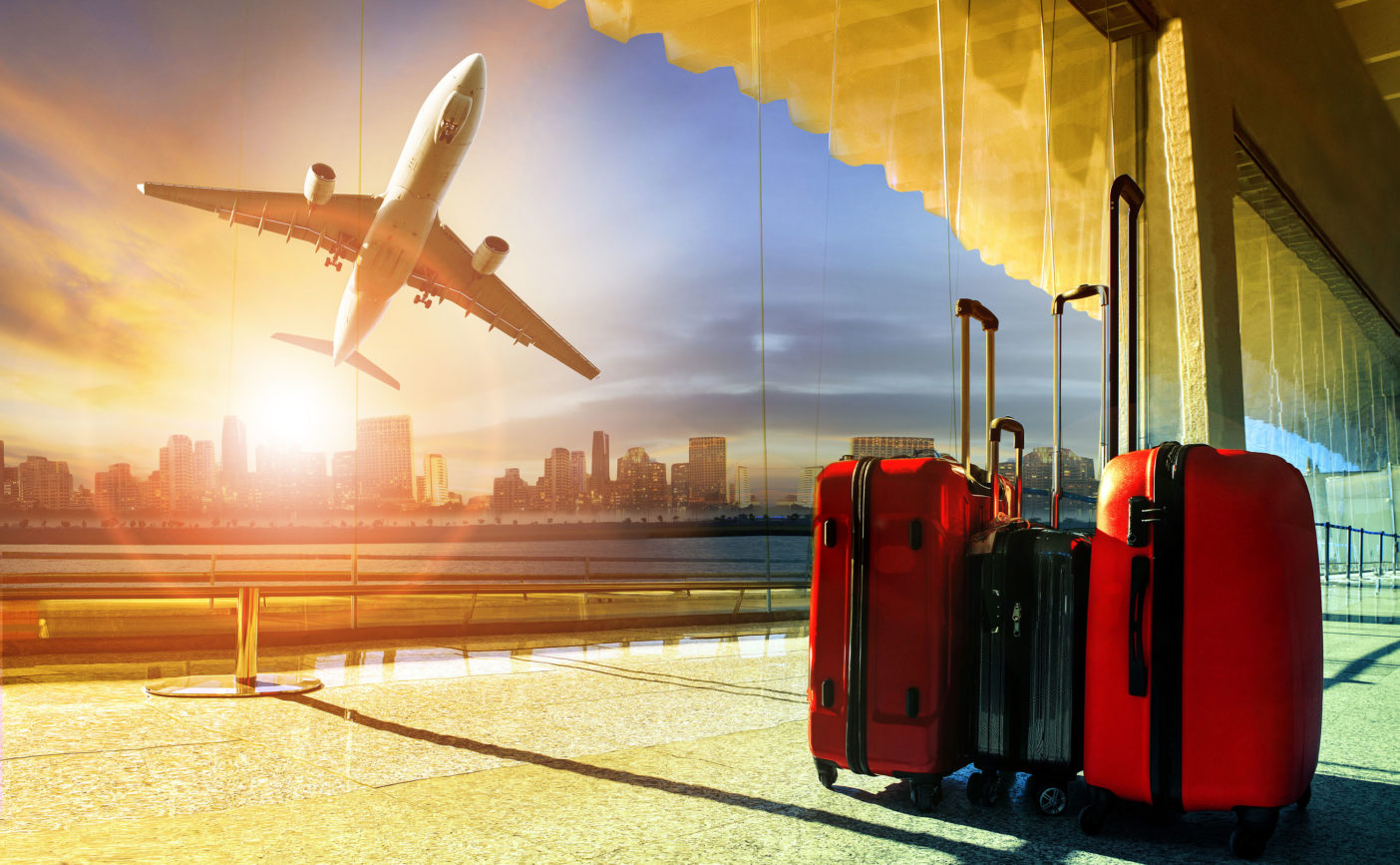 The outlook is even more rosy for 2022, with the travel sector in the U.S. expected to grow by another 28.4%, reaching nearly $2 trillion of the U.S. economy for a contribution exceeding pre-pandemic levels.

At the current recovery rate, in 2022, the U.S. could experience a further YOY growth of 28.4%, representing an increase of $425 billion and bringing the sector’s total contribution to the U.S. economy beyond pre-pandemic levels at over $1.9 trillion.

In 2022, employment is set to increase a further 19.7%, representing a YOY increase of 2.75 million jobs and bringing total jobs across the U.S. travel & tourism sector above pre-pandemic levels at 16.72 million jobs.

“Our research shows that while the global travel & tourism sector is slowly beginning to recover, the U.S. is recovering faster than many other regions,” said Julia Simpson, president/CEO, WTTC. “Last year, the pandemic decimated more than five million travel & tourism jobs across the U.S.; however, due to a predicted rise in international and domestic spend this year and next, both jobs and GDP are on the rise.”

She added, “The U.S. opening its borders and easing restrictions to major source markets such as the U.K. and the EU will provide a massive boost to economies on both sides of the Atlantic. However, the long-term recovery of the sector in the U.S and around the world depends on the U.S. border remaining open to international visitors and making travel easier.”

Measures to boost GDP and job growth
According to the research, the sector’s contribution to the U.S. GDP and the rise in jobs could be more positive this year and next, especially if governments worldwide put the measures below in place to facilitate global travel. Among these measures:

If these five measures are followed before the end of 2021, research shows the impact on the economy and jobs across the U.S. could be considerable.

International spending would also benefit from government action, and experience a growth of 5.4% this year, and a significant boost of 253% in 2022.

The sector’s growth could also have a positive impact on employment, with a 31.1% increase in jobs in 2021. However, with the right measures to support travel & tourism, the number of those employed in the sector could surpass pre-pandemic levels in 2022, with a YOY increase of 22%, reaching more than 17.7 million jobs.

One fundamental tenet of science is its embrace of uncertainty. At its heart, true science understands that one cannot be 100 percent certain of … END_OF_DOCUMENT_TOKEN_TO_BE_REPLACED

By Betsy Klein, CNN The White House will tout a series of positive milestones for the administration’s pandemic response Tuesday as the nation … END_OF_DOCUMENT_TOKEN_TO_BE_REPLACED