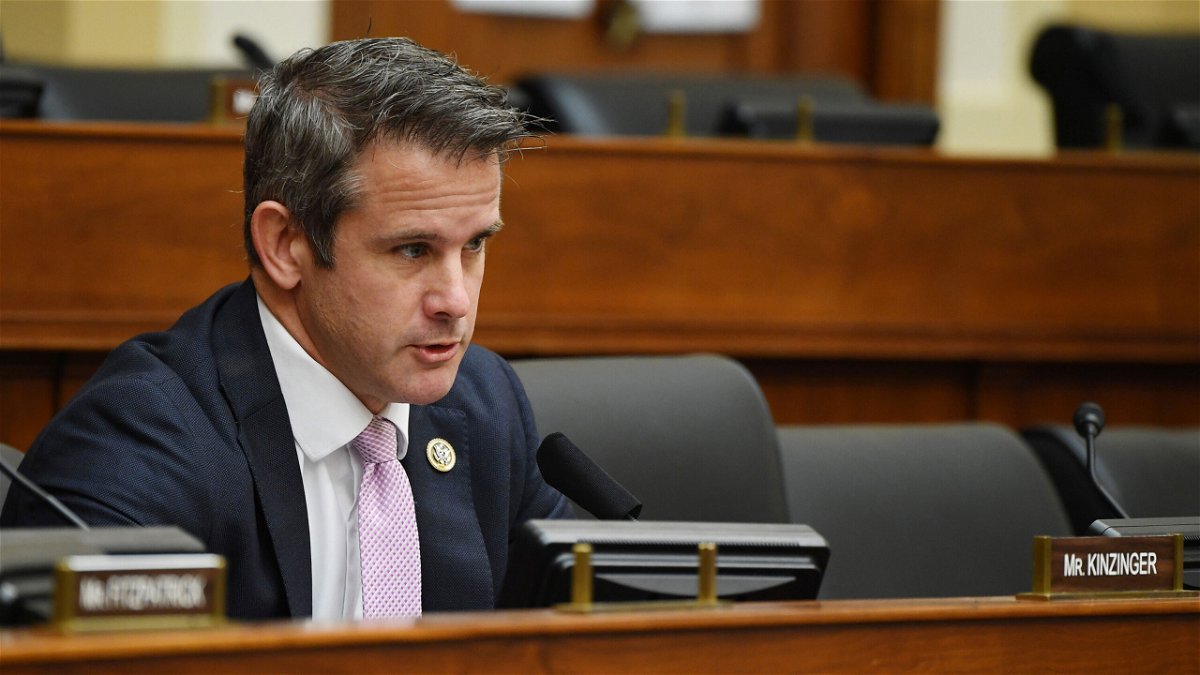 Rep. Adam Kinzinger, a Republican from Illinois who has been a strong critic of former President Donald Trump, announced in a video Friday morning he is not running for reelection.

“I also remember during that campaign saying that if I ever thought it was time to move on from Congress, I would, and that time is now,” Kinzinger said.

Kinzinger is one of two Republican members of the House select committee investigating the January 6 Capitol Hill riot.

This story is breaking and will be updated.

One fundamental tenet of science is its embrace of uncertainty. At its heart, true science understands that one cannot be 100 percent certain of … END_OF_DOCUMENT_TOKEN_TO_BE_REPLACED

By Betsy Klein, CNN The White House will tout a series of positive milestones for the administration’s pandemic response Tuesday as the nation … END_OF_DOCUMENT_TOKEN_TO_BE_REPLACED