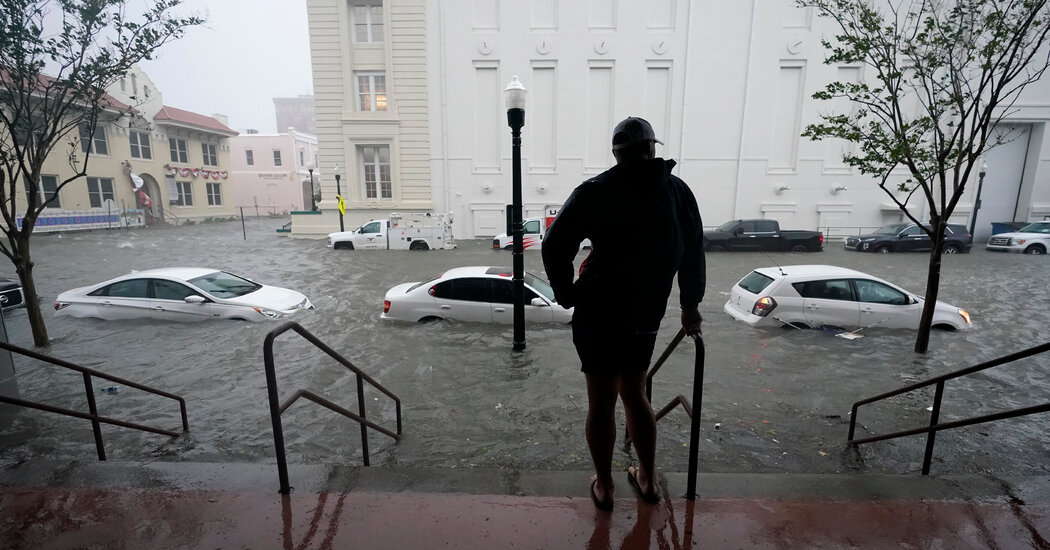 The Biden administration has reappointed the scientist responsible for the National Climate Assessment, the federal government’s premier contribution to climate knowledge, after he was removed from his post last year by President Donald J. Trump.

The removal of the scientist, Michael Kuperberg, was part of an effort in the final months of the Trump administration to thwart the climate assessment, which compiles the work of hundreds of scientists and helps shape regulations.

The reappointment of Dr. Kuperberg, whose title is executive director of the U.S. Global Change Research Program, follows the Biden administration’s creation this month of a Scientific Integrity Task Force, which White House officials have said will “review lapses of scientific integrity and ways to remedy them.”

We will now shift to cover the coronavirus taskforce briefing, where public health officials are giving an update on the Omicron variant. The CDC … END_OF_DOCUMENT_TOKEN_TO_BE_REPLACED

CRUDE OIL OUTLOOK:Crude oil prices seesaw as OPEC+ opts to stay the course on output riseAll eyes on US jobs report ahead as markets consider … END_OF_DOCUMENT_TOKEN_TO_BE_REPLACED