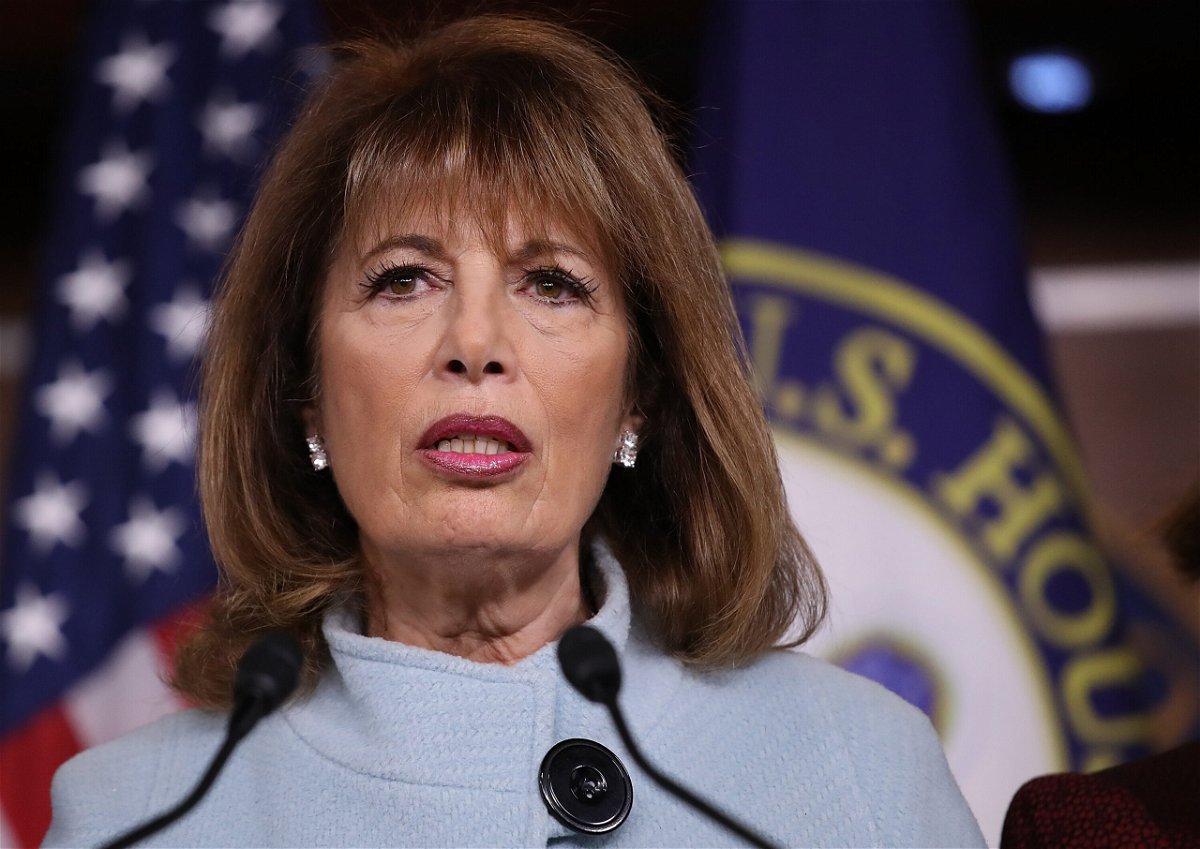 California Democratic Rep. Jackie Speier said Tuesday she would not seek reelection, the latest high-profile Democrat to announce plans to leave Congress as the party faces steep climb to hold onto their narrow majority in the House in next year’s midterms.

Speier, who was first elected to her US House seat in 2008, has been one of Speaker Nancy Pelosi’s closest allies in Congress. Her departure follows a series of recent announcements from Democrats making public their plans to leave Capitol Hill including Reps. John Yarmuth of Kentucky, David Price of North Carolina and Mike Doyle of Pennsylvania.

Prior to serving in Congress, Speier, who is 71, survived the Jonestown massacre in 1978 where she was shot five times. At the time, Speier was a congressional staffer for then Congressman Leo J. Ryan. Speier was shot on a remote airstrip in Guyuna, South America that left four others dead as they tried to escape Jonestown, the commune built by cult leader Jim Jones, an experience she highlighted in her retirement announcement.

“Forty-three years ago this week, I was lying on an airstrip in the jungles of Guyuna with five bullet holes in my body,” Speier said in a video announcing her decision posted to her Twitter account. “I vowed that if I survived, I would dedicate my live to public service.”

“It has been a remarkable journey that has surpassed my wildest dreams. Today, I’m announcing that I will not be a candidate for reelection to Congress in 2022,” Speier said.

When outlining why she decided to not seek reelection, Speier said, “it’s time for me to come home. Time for me to be more than a weekend wife, mother and friend.”

This story is breaking and will be updated.

City of Hope’s National Business Products Industry (NBPI) has announced it has raised a total of $14.5 million this year for cancer research. NBPI’s … END_OF_DOCUMENT_TOKEN_TO_BE_REPLACED