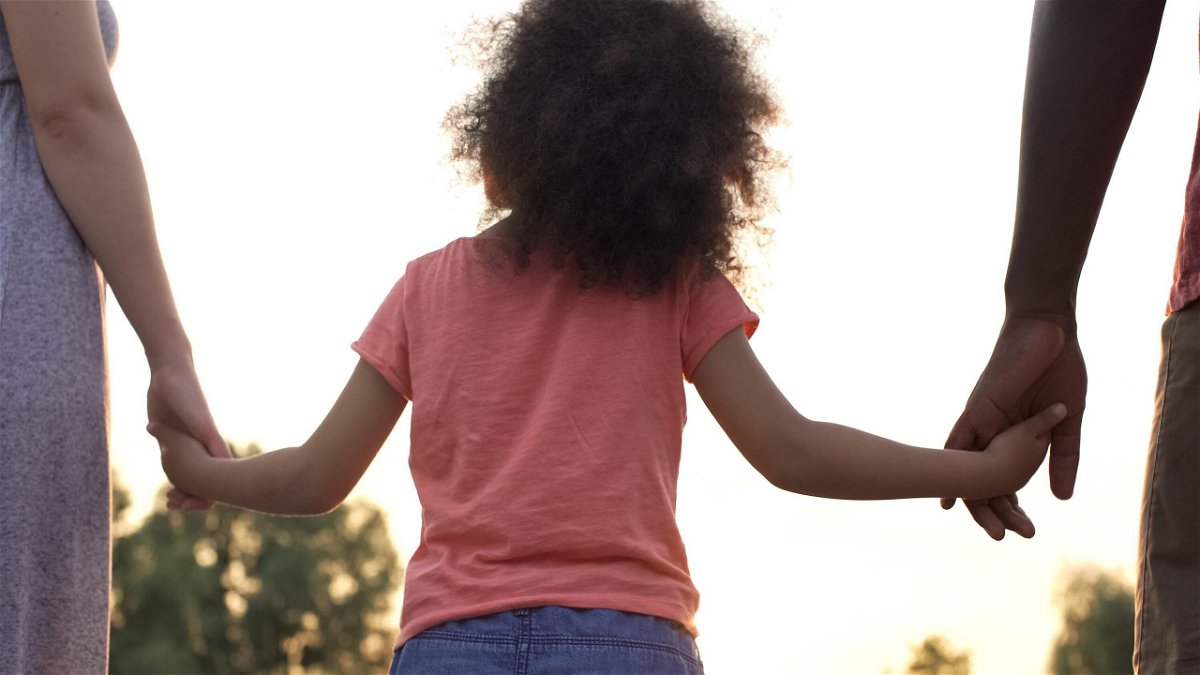 Parents are set to get their last monthly infusion of the expanded child tax credit starting Wednesday — unless Congress acts to extend it for another year.

Eligible families have received monthly payments of up to $300 per child since July as part of the Democrats’ $1.9 trillion coronavirus relief bill, which President Joe Biden signed in March. But the beefed-up credit is only in effect for 2021.

Democratic leaders want to extend the monthly payments for certain families for another year as part of the party’s $1.9 trillion spending bill. But the legislation faces opposition from West Virginia Sen. Joe Manchin, a Democrat, who is concerned about the cost of the sweeping safety net enhancements.

It’s unclear whether the legislation, which the House passed last month, will get through the Senate in the next few weeks, if at all. The Internal Revenue Service has advised that Congress should pass the package by December 28 to ensure the mid-January payments can be distributed on time, Oregon Sen. Ron Wyden, chair of the Senate Finance Committee, told reporters last week.

Even if the bill is approved, fewer families will receive monthly infusions of the expanded credit in 2022. Under the latest iteration of the spending package, only joint filers earning less than $150,000 and heads of households making less than $112,500 will get them.

More than $15 billion was sent to the families of roughly 61 million children last month, the Treasury Department and IRS said. Eligible households have received a total of roughly $77 billion since the first monthly payment in July.

Most parents have automatically received up to $300 for each child up to age 6 and $250 for each one ages 6 through 17 on a monthly basis, which accounts for half of the enhanced credit. Families will receive the other half when they submit their 2021 tax return next season.

The full credit is available for heads of households earning up to $112,500 a year and joint filers making up to $150,000, after which it begins to phase out. For many families, the credit then plateaus at $2,000 per child and starts to phase out for single parents earning more than $200,000 or for married couples with incomes above $400,000.

Prior to this year, the standard child tax credit was up to $2,000 for each child up to age 17, and parents claimed it annually on their tax returns.

Also, as part of the credit’s enhancement, more low-income parents became eligible for the full amount because lawmakers made it fully refundable. It had been only partially refundable — leaving more than 26 million children unable to get the entire credit because their families’ incomes were too low, according to Treasury Department estimates.

Parents have been using the monthly infusions to pay for food, clothing, utilities, school books and supplies, according to an Urban Institute analysis of Census Bureau data from mid-July to mid-September.

It has also helped reduce child poverty, which Biden and congressional Democrats have repeatedly touted.

The October payment kept 3.6 million children from poverty, according to Columbia University’s Center on Poverty and Social Policy. It contributed to a 28% reduction in child poverty compared with what the rate would have been.

A new study shows that through aerosol formation and growth, the forests are capable of mitigating climate change and have a regional effect on the … END_OF_DOCUMENT_TOKEN_TO_BE_REPLACED

Mermaid bounce house combo rental New Orleans. It has a slide, basketball goal and basketball goal. About to Bounce inflatable rentals. View About to … END_OF_DOCUMENT_TOKEN_TO_BE_REPLACED