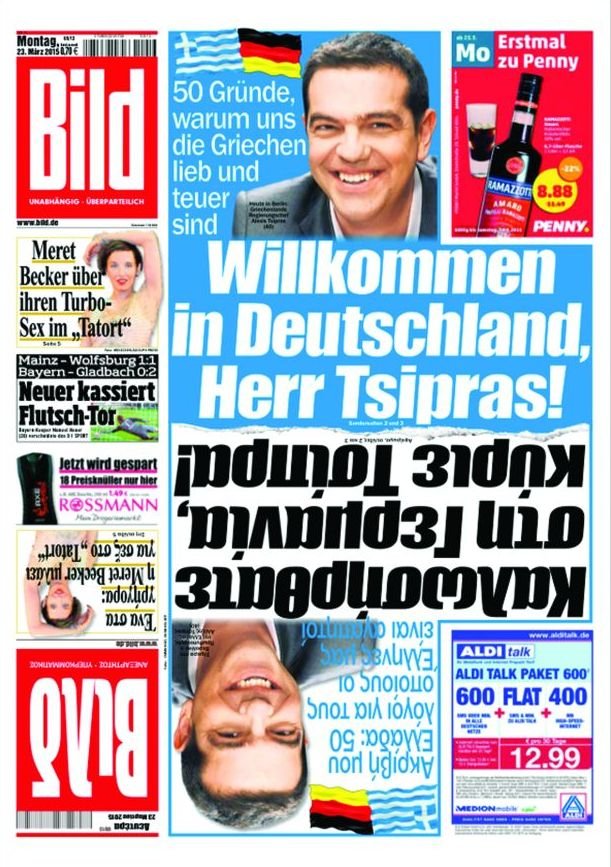 The publisher of one of Europe’s highest-selling tabloids forces employees to disclose their relationships in the newsroom, after its editor, Julian Reichelt, was ousted for a string of affairs with his interns.

Axel Springer plans to introduce a new code of conduct for its 16,000 staff that will force them to quit if they behave inappropriately in the workplace.

Whilst the new rule doesn’t outwardly ban workplace relationships, it does look to build a stricter office environment

This new policy sits in a wider context of Axel’s chief executive Mathias Döpfner’s quest to make the publisher one of the world’s biggest online media companies.

He started with buying Politico, the U.S. political news outlet, earlier this year for a reported $1bn (£730m).

The new work policy now suggests he is hoping to integrate this American dream into workplace culture.

In the USA, it is common for employees to enter a “love contract”, with the likes of BlackRock banning romances altogether, and Airbnb offering guidelines for dating.

This trend was only buffered by the Me Too movement, which made many companies even stricter.

A general trend is that European companies are becoming more willing to regulate employee private lives.

In the UK, employees could claim unfair dismissal if they were sacked for breaking a “love contract”, and rules are normally much more subtle in the City about whether employees can get together.

“It is by no means unusual for businesses in the UK to require staff to disclose details of romantic relationships in the workplace. Legally they will be on solid ground if they can show such a policy is in place to protect legitimate business interests. This could include avoiding disclosure of confidential information or conflicts of interests – for example, a relationship between a manager and a direct report.

“Under the Human Rights Act, employees do have a right to a private and family life, and this includes their personal relationships. It is therefore important for a business to demonstrate they have got the balance right between these conflicting interests.

“In reality, implementing a policy of requiring staff to disclose workplace relationships is likely to be the easy part. Enforcing the policy is another matter entirely and not a decision to be taken lightly.”

The political landscape in the United States is always evolving as administrations change and the White House looks forward to a new crop of faces. … END_OF_DOCUMENT_TOKEN_TO_BE_REPLACED

Southern California home prices continued a 1 ½-year, double-digit climb last month, setting a record for the 11th time in just over a … END_OF_DOCUMENT_TOKEN_TO_BE_REPLACED