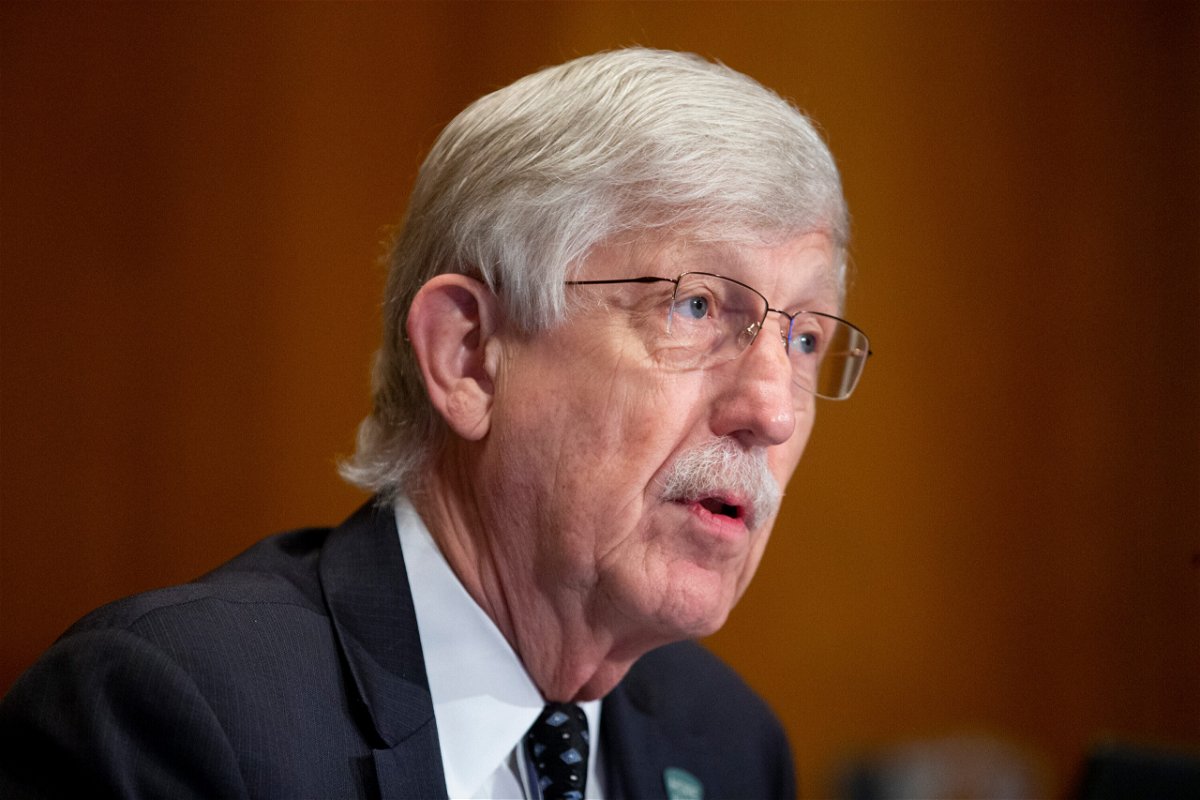 The director of the National Institutes of Health stressed Sunday that a newly emerged coronavirus variant “ought to redouble” vaccination efforts and other mitigation strategies, saying that while much is unknown about the variant, action should be taken now to avoid “a situation that makes this worse.”

“It’s certainly not good news. We don’t know yet how much of an impact this will have. It ought to redouble our efforts to use the tools that we have, which are vaccinations and boosters, and to be sure we’re getting those to the rest of the world, too, which the US is doing more than any other country,” NIH Director Dr. Francis Collins told CNN’s Dana Bash on “State of the Union,” referring to the new variant, named Omicron.

“It also means we need to pay attention to those mitigation strategies that people are just really sick of, like wearing masks while indoors with other people who might not be vaccinated and keeping that social distance issue,” he added. “We have to use every kind of tool in our toolbox to keep (Omicron) from getting in a situation that makes this worse.”

The comments from Collins come as public health experts, including those working in the Biden administration, are still attempting to learn more about the new variant, which is circulating in southern Africa and has been detected in Europe and Asia. President Joe Biden said on Friday that the US will restrict travel from South Africa and seven other countries starting Monday, in an effort to prevent the new variant from spreading to the US.

The Omicron strain of coronavirus is concerning to scientists because the variant’s significant number of mutations could make it more contagious than the original novel coronavirus strain, health experts say. It’s still unknown whether the three vaccines available for use in the US are effective against the new strain, but the vaccine manufacturers have said they’re working to figure out what Omicron’s impact is on their products.

“We’re going to get better information about this,” Collins said Sunday. “But there’s no reason to panic. But it is a great reason to go get boosted.”

Echoing what other experts have said in recent days, Collins predicted that it’s “fairly likely” Omicron cases will eventually pop up in the US.

“We have no evidence that it is (here now). So I’m on the fence about that. We will find out, because (the US Centers for Disease Control and Prevention) is looking at tens of thousands of viral isolates every week,” he said.

Meanwhile, the US is still suffering from the Delta variant surge — a variant the CDC has said is about as contagious as chickenpox. The average daily number of deaths was more than 1,000 as of Friday, according to Johns Hopkins University, and hospitalizations in 16 states increased by more than 50% in the past week compared to the previous week, the US Health and Human Services Department said.

This story has been updated with additional information Sunday.

A new study shows that through aerosol formation and growth, the forests are capable of mitigating climate change and have a regional effect on the … END_OF_DOCUMENT_TOKEN_TO_BE_REPLACED

Mermaid bounce house combo rental New Orleans. It has a slide, basketball goal and basketball goal. About to Bounce inflatable rentals. View About to … END_OF_DOCUMENT_TOKEN_TO_BE_REPLACED