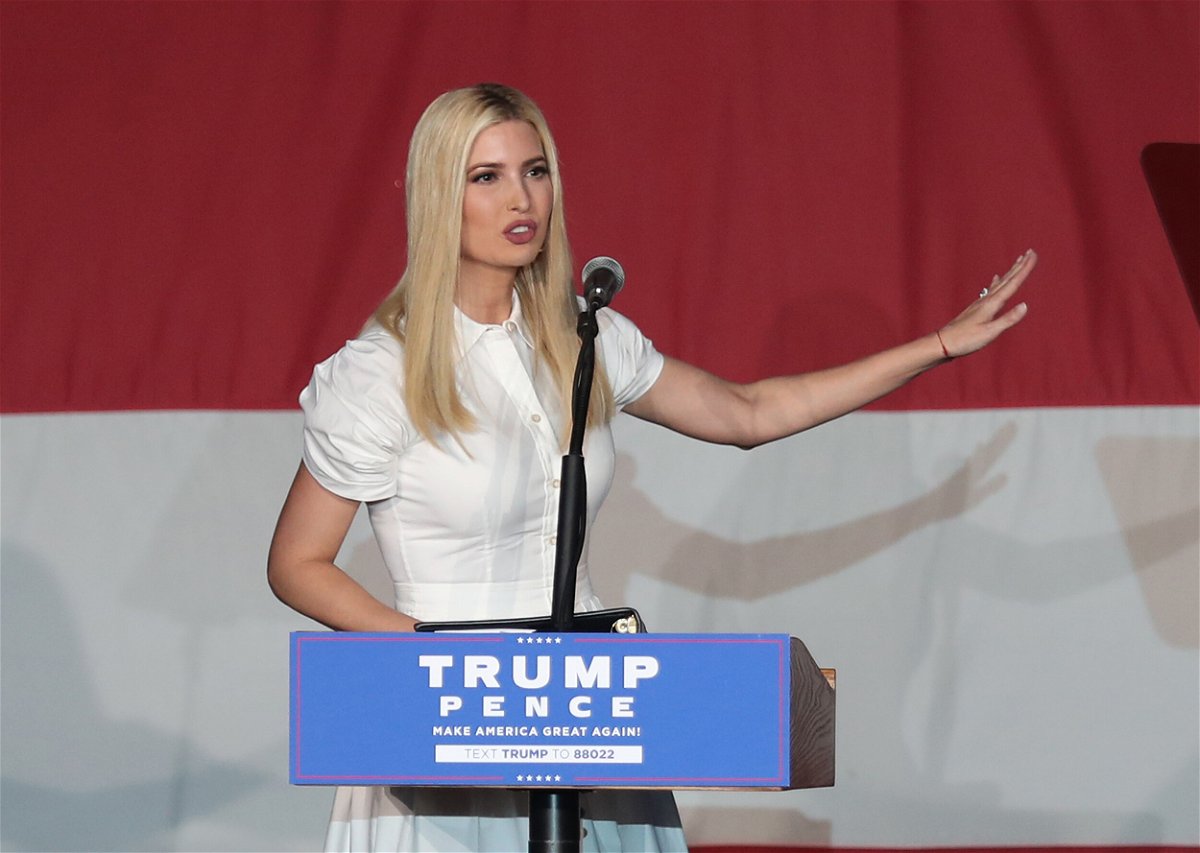 The New York attorney general’s office has subpoenaed two of former President Donald Trump‘s children for testimony as part of its civil investigation into whether the Trump Organization manipulated the values of its properties.

The disclosure was made public Monday in a court filing where the judge set a briefing schedule to handle a dispute that has arisen over the subpoenas for Trump’s testimony as well as Ivanka Trump and Donald Trump Jr.

The attorney general’s office previously subpoenaed Trump for testimony and set a deadline of January 7. Trump’s lawyers have said they would move to quash the subpoena.

A lawyer for Ivanka Trump and Trump Jr. did not respond to a request for comment.

Eric Trump, an executive vice president at the company, was previously subpoenaed and provided his testimony in late 2020.

The subpoenas for the testimony of Trump’s children comes amid an ongoing criminal investigation into the Trump Organization and its executives and whether they inflated the value of some of its assets. Prosecutors with the Manhattan district attorney’s office have interviewed additional witnesses in that case in recent weeks. The New York attorney general’s office joined with the district attorney as part of the criminal investigation earlier this year.

Representatives for the Trump Organization could not immediately be reached for comment.

The political landscape in the United States is always evolving as administrations change and the White House looks forward to a new crop of faces. … END_OF_DOCUMENT_TOKEN_TO_BE_REPLACED