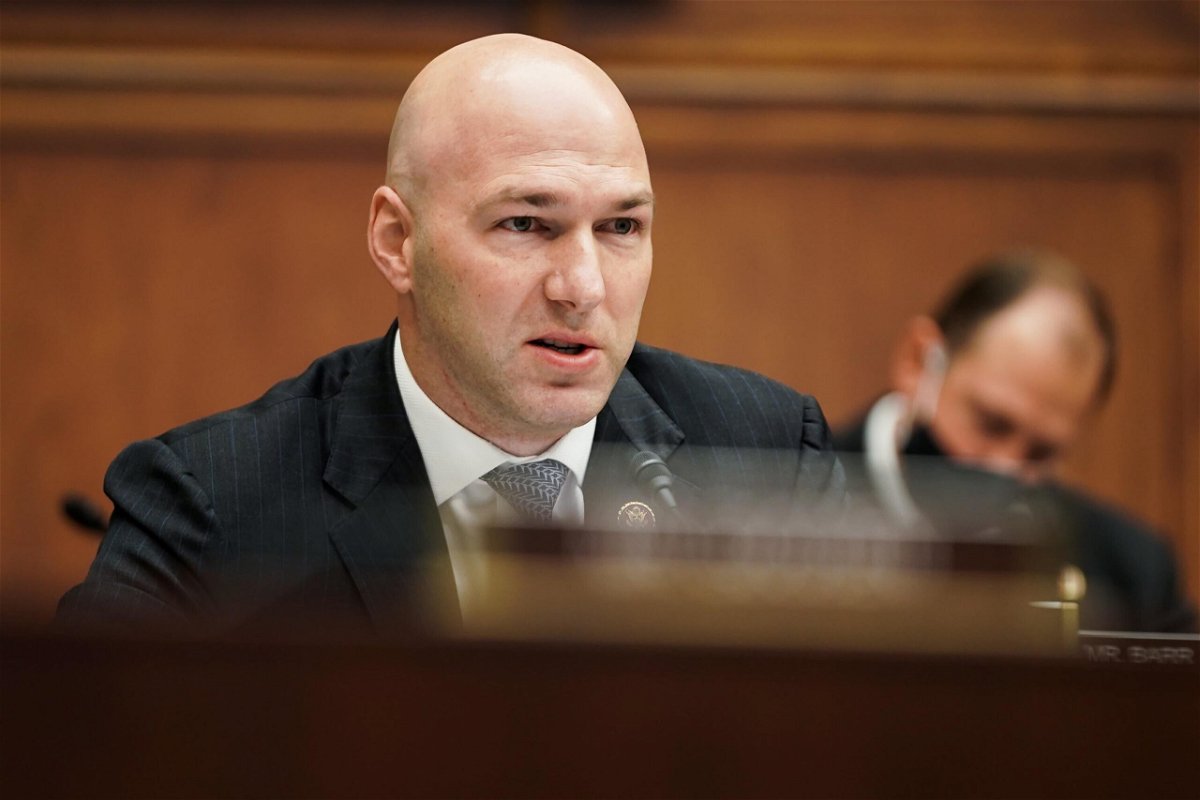 “The cold hard truth is Donald Trump led us into a ditch on January 6. The former president lied to us. He lied to every one of us and in doing so he cost (Republicans) the House, the Senate and the White House,” Gonzalez said on “State of the Union.”

He added: “I see, fundamentally, a person who shouldn’t be able to hold office again because of what he did around January 6. But I also see somebody who’s an enormous political loser. And I don’t know why anybody who wants to win elections going forward would follow that. I simply, like, I don’t get it ethically. I certainly don’t get it politically. Neither of them makes sense.”

Gonzalez, who was one of 10 House Republicans who voted to impeach Trump, announced in September he would not run for reelection in 2022.

Gonzalez told Tapper he would not support Trump if he runs again for president in 2024 and would instead support a primary opponent or third-party candidate instead of Trump or a Democrat.

“If he’s the nominee again in ’24, I will do everything I personally can to make sure he doesn’t win. Now I’m not voting for Democrats, but whether that’s finding a viable third party or whether that’s trying to defeat him in primaries, whatever it is, that’s going to be where I’ll spend my time,” he said. “January 6 was the line that can’t be crossed.”

On his Republican colleagues who voted against certifying the 2020 election results, Gonzalez said they have to deal with that.

“That’s for them to figure out how they want to explain that to themselves when they go to bed at night. But I stand firm on my decision,” he said.

We will now shift to cover the coronavirus taskforce briefing, where public health officials are giving an update on the Omicron variant. The CDC … END_OF_DOCUMENT_TOKEN_TO_BE_REPLACED

CRUDE OIL OUTLOOK:Crude oil prices seesaw as OPEC+ opts to stay the course on output riseAll eyes on US jobs report ahead as markets consider … END_OF_DOCUMENT_TOKEN_TO_BE_REPLACED