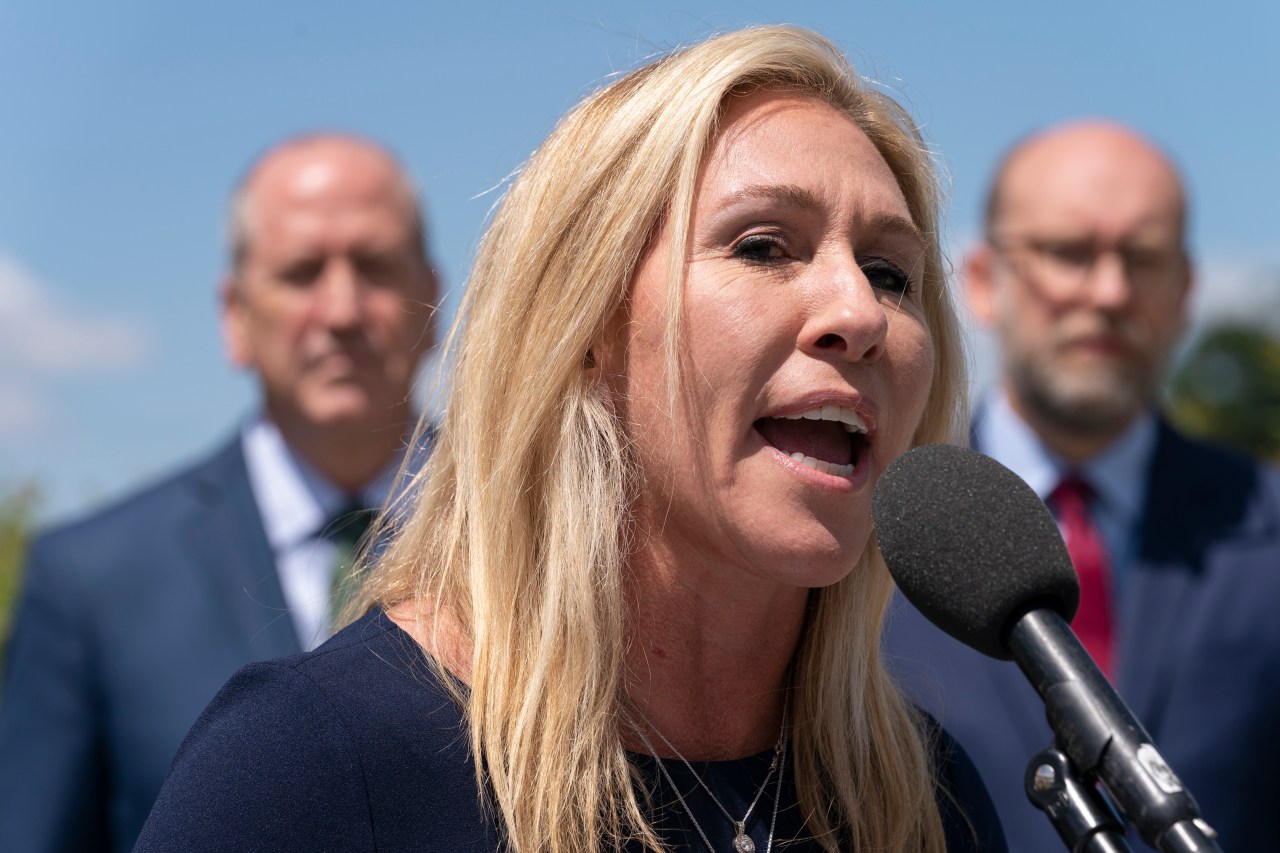 WASHINGTON, D.C. (KXAN) — Georgia Republican Representative Marjorie Taylor Greene is drawing ire and condemnation for a statement she recently made comparing COVID-19 safety restrictions taken inside the U.S. Capitol to actions made towards Jews during the Holocaust.

During an interview on the conservative cable network Real America’s Voice, Rep. Greene slammed Speaker of the House Nancy Pelosi and told host of “The Water Cooler with David Brody,” podcast: “This woman [Pelosi] is mentally ill. You know, we can look back in a time in history where people were told to wear a gold star, and they were definitely treated like second-class citizens — so much so that they were put in trains and taken to gas chambers in Nazi Germany and this is exactly the type of abuse that Nancy Pelosi is talking about.”

MTG says Speaker Pelosi wanting Members of Congress to get vaccinated and if not to wear masks is “exactly the type of abuse” as murdering Jews in gas chambers during the Holocaust and David Brody nods along. No follow up. pic.twitter.com/inXfD8UBiG

The Washington Post reports The American Jewish Congress is demanding an apology and retraction from Greene.

Greene has been an extremely polarizing figure in U.S. politics since her election last November. Greene’s past comments — including QAnon theories and calling 9/11 and school shootings hoaxes — resulted in her removal from House committees.

While Greene later explained that she was “allowed to believe things that weren’t true,” her behavior has continued raising concerns among Congress. Earlier this month, a video form 2019 surfaced, which showed Greene harassing Democrat Rep. Alexandria Ocasio-Cortez through the mail slot at her U.S. Capitol office.

In the now-deleted video, Greene could be heard saying telling Ocasio-Cortez to “take off your diaper… If you want to be a big girl, you need to get rid of your diaper and come out and be able to talk to the American citizens.”

America has already slipped into a recession that could be as bad as the 2008 financial meltdown according to key consumer data, a Dartmouth College … END_OF_DOCUMENT_TOKEN_TO_BE_REPLACED 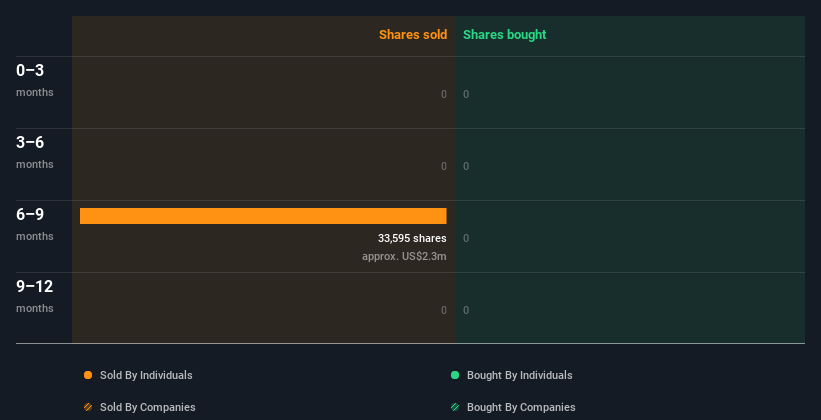 Over the past year, many Kilroy Realty Corporation (NYSE:KRC) insiders sold a significant stake in the company which may have piqued investors' … END_OF_DOCUMENT_TOKEN_TO_BE_REPLACED