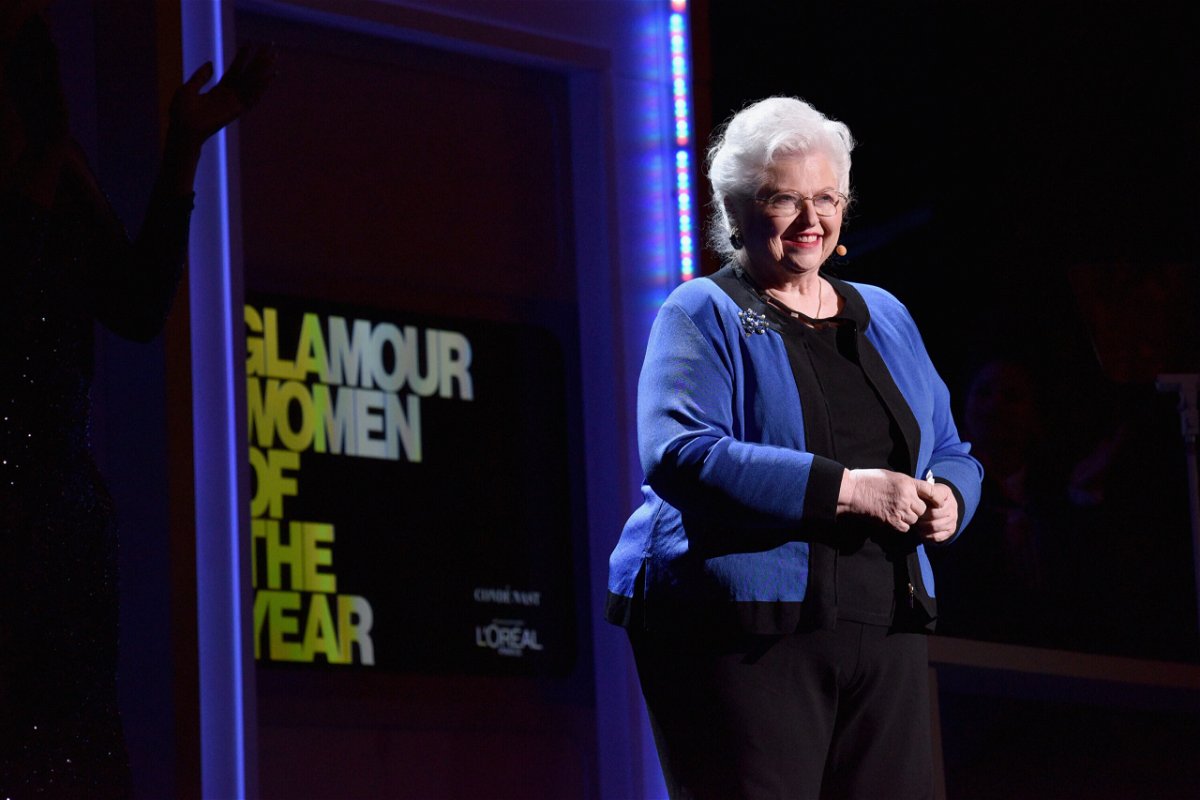 Sarah Weddington, an attorney in the landmark Roe v. Wade case, has died, according to statements from friend and former student Susan Hays and US Rep. Lloyd Doggett.

Born in Abilene, Texas, in 1945, Weddington attended McMurry University before graduating from the University of Texas School of Law in 1967.

Just five years later, she helped represent Norma McCorvey, known in court documents as Jane Roe, before the Supreme Court in the case that affirmed the legality of a woman’s right to have an abortion and would go on to become among the most consequential and contested in US history.

McCorvey had filed a case against Henry Wade, then-district attorney of Dallas County, because he had enforced a Texas law that prohibited abortion, except to save a woman’s life. In 1971, the high court agreed to hear the case against Wade, who was enforcing the Texas abortion law that had been declared unconstitutional in an earlier federal district court case. Wade was ignoring the legal ruling and both sides appealed.

The Supreme Court would ultimately side with McCorvey in a 7-2 decision that affirmed the legality of a woman’s right to have an abortion under the 14th Amendment to the Constitution.

Weddington went on to serve in the Texas House of Representatives and later as general counsel for the US Department of Agriculture and an assistant to President Jimmy Carter. She was also a professor at University of Texas at Austin for 28 years, where she taught courses on leadership and gender-based discrimination.

Carter remembered Weddington in a statement Monday morning, saying she “was a warrior in the continuing struggle for equal rights for women. She dedicated her life to that mission and was a leading force for these rights in my administration. Rosalynn and I add our voices to those who mourn her passing.”

Weddington died in her sleep at her Austin home early Sunday morning and had been battling health issues for some time, Hays said. A cause of death was not immediately available.

“While rightfully known for her remarkable victory and continued advocacy for reproductive freedom, I knew Sarah as a friend and fellow legislator who worked effectively for Austin,” Doggett, a Democrat from Texas, said in a statement Sunday night.

“Her passion for reproductive freedom was matched by her compassion for our neighbors. She shows the tremendous impact that one determined woman can make,” Doggett added.

Weddington’s death comes as the Supreme Court reconsiders the right she helped win nearly 50 years ago. Earlier this month, the high court seemed poised to uphold a Mississippi law that bars abortion after 15 weeks, with narrow exceptions. While it is less clear if there’s a majority to end the right to abortion nationwide, the court’s conservative justices expressed skepticism about the landmark Roe v. Wade decision.

Weddington spent decades warning about threats to abortion access. “Since those euphoric days of the 1970s when we won landmark freedoms for women, attacks on Roe have been relentless,” she wrote in a 2012 afterword to her 1992 book “A Question of Choice.”

Still, she said at the time, “It makes me happy to watch as those younger people join our cause” and that “my generation will do all that’s possible to support their efforts and, increasingly from the sidelines, we will be cheering for them and wishing them success.”

“Many of those who worked before the Roe v. Wade decision to make that decision possible are still determined to work for its principles, but age has simultaneously made them more tired. The torch will be passing to women and sympathetic men who believe that women are the appropriate people to make the basic decisions that determine the lives of women,” Weddington wrote. “It will be on their shoulders to turn back the fanatical forces of the right.”

Johnson County will join Carter and Washington counties in a redrawn 3rd District of the Tennessee Senate.Meanwhile, Unicoi County will be moved out … END_OF_DOCUMENT_TOKEN_TO_BE_REPLACED

The IL-6 family of proteins has a bad reputation: it can promote inflammation, arthritis, autoimmune disease and even cancer. However, a new USC-led … END_OF_DOCUMENT_TOKEN_TO_BE_REPLACED

Biden came to office aiming to focus his foreign policy on the needs of the US middle class. Ending the pandemic, rejuvenating the nation, addressing … END_OF_DOCUMENT_TOKEN_TO_BE_REPLACED