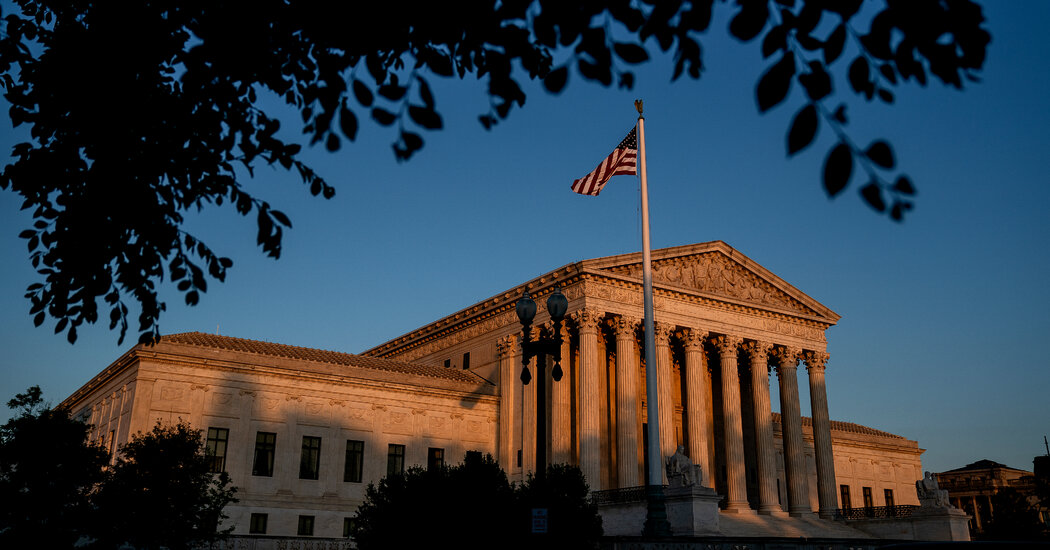 President Biden’s commission to evaluate proposed overhauls to the Supreme Court held its first public meeting on Wednesday, approving its bylaws, announcing the formation of a series of subcommittees and promising to hold hearings from expert witnesses in June and July.

The 36-member, ideologically diverse panel of scholars, lawyers, political scientists and former judges, which Mr. Biden named in April, was formed after calls by some Democrats to expand the number of Supreme Court justices. But the public meeting, conducted over videoconference and streamed live on the White House website, showed that the commission’s aspirations go beyond scrutinizing court expansion — or “packing” — proposals.

“We definitely have our work cut out for us,” said Cristina M. Rodríguez, a co-chairwoman of the commission who is a Yale Law School professor and former Justice Department official. “But I’m glad that we have a number of extremely talented and committed people, and we look forward to benefiting as much as we can from members of the public and others who are interested in this very weighty subject at this moment in time.”

The commission, as The New York Times reported in April, will be made up of committees that will develop research for the full panel to consider. In addition to a working group examining the court’s size, it will have groups on other possible changes to the court, including creating term limits or a mandatory retirement age; placing greater restrictions on the court’s ability to strike down laws as unconstitutional; expanding the number of cases the court is required to hear; and limiting its ability to decide major issues without a full briefing and arguments.

The commission also made clear that the final report it will deliver to the president will scrutinize previous periods in American history when there were serious calls for changes to the structure of the Supreme Court, and it will assess what lessons those earlier episodes may offer for debates playing out today.

Mr. Biden committed during the 2020 presidential campaign to create the commission, aiming to defuse the hot-button question of whether he would support adding seats to the Supreme Court in response to Republican moves in 2016 and 2020 that shifted the balance of the court to a 6-to-3 conservative advantage.

The Constitution does not say that the Supreme Court has to have nine justices, and Congress has changed the number of seats several times by legislation, although not since the 19th Century. Many conservatives vehemently oppose the idea of expanding the court, and with the filibuster in place, any legislation in the Senate would almost certainly fail.

We will now shift to cover the coronavirus taskforce briefing, where public health officials are giving an update on the Omicron variant. The CDC … END_OF_DOCUMENT_TOKEN_TO_BE_REPLACED

CRUDE OIL OUTLOOK:Crude oil prices seesaw as OPEC+ opts to stay the course on output riseAll eyes on US jobs report ahead as markets consider … END_OF_DOCUMENT_TOKEN_TO_BE_REPLACED