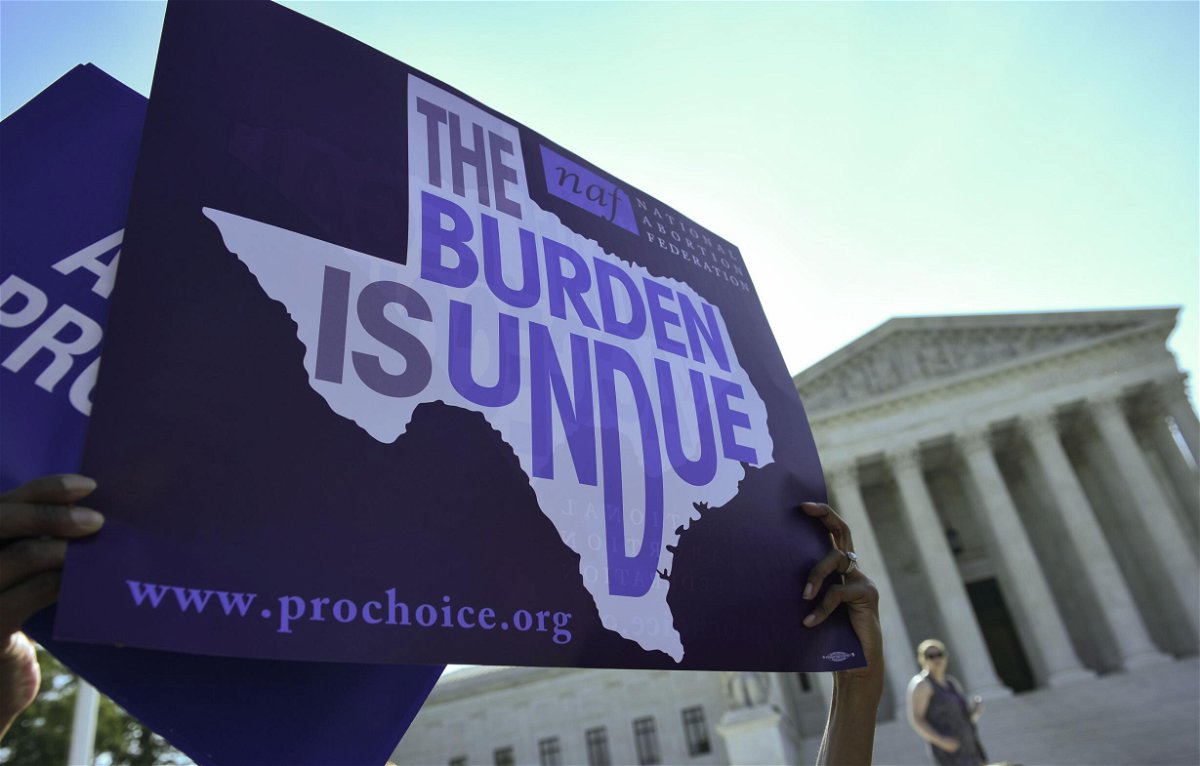 The lack of judicial intervention means that the law — which is one of the strictest in the nation and bans abortion before many people know they are pregnant — goes into force absent further court intervention.

No other six-week ban has been allowed to go into effect — even briefly.

“What ultimately happens to this law remains to be seen,” said CNN Supreme Court analyst and University of Texas Law School professor Steve Vladeck, “but now through their inaction the justices have let the tightest abortion restriction since Roe v. Wade be enforced for at least some period of time.”

The case comes as the justices are poised in the upcoming term to rule on the constitutionality of a Mississippi law that bars abortion at 15 weeks.

The political landscape in the United States is always evolving as administrations change and the White House looks forward to a new crop of faces. … END_OF_DOCUMENT_TOKEN_TO_BE_REPLACED

Southern California home prices continued a 1 ½-year, double-digit climb last month, setting a record for the 11th time in just over a … END_OF_DOCUMENT_TOKEN_TO_BE_REPLACED