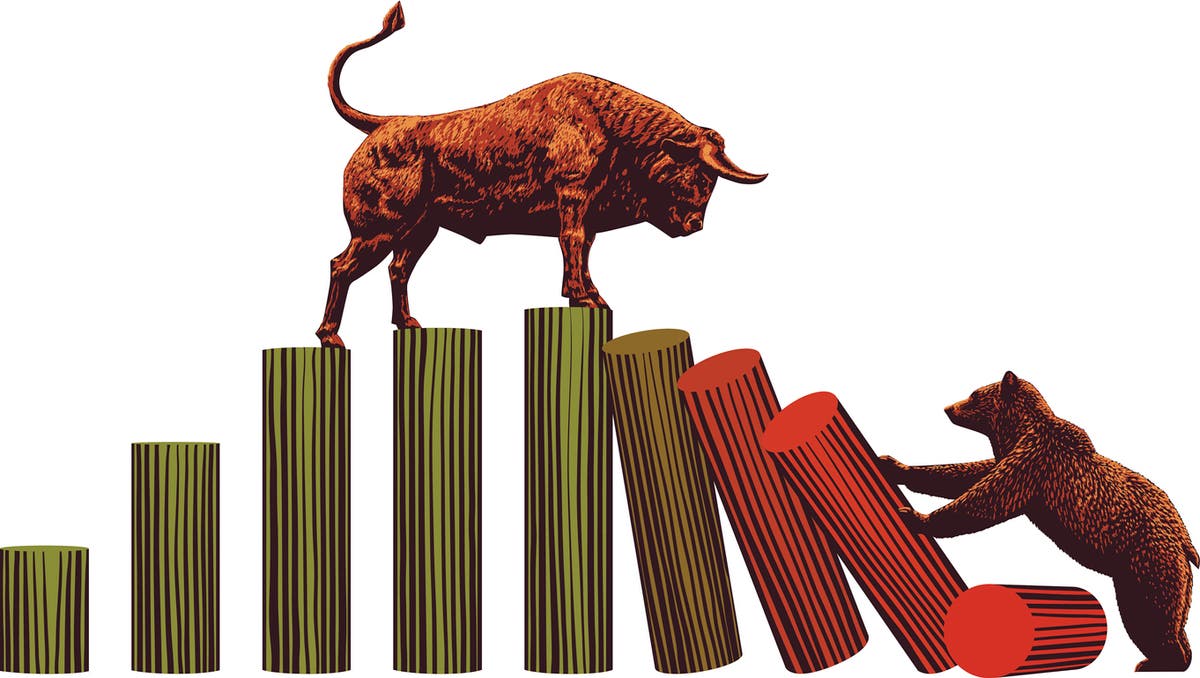 The bull run continues. Despite the disruption to travel plans and the resurgence of Covid-19 cases in some countries, the markets are going into the holiday period with their tails up.

American stocks have gone on climbing, and house prices are up 17 per cent in the year to May. That is the fastest for 17 years. In Britain, shares have moved sideways, but house prices seem to have survived the ending of the stamp duty holiday, sliding just 0.5 per cent in July, and on the Nationwide tally are still up 10.5 per cent year on year. A similar picture extends across Europe, with the DAX index of German shares reaching an all-time high last month, and the French CAC index up 18 per cent on the year to date.

The boom is starting to show through in current inflation, too. The latest figures for consumer prices in the US are up 5.4 per cent, and while the most recent number for the UK is 2.4 per cent, expect a forecast of a jump in the rate, perhaps to 4 per cent, from the Bank of England’s Inflation Report when it is published later this week.

Mystery mummies from Central Asia have a surprising ancestry. These people, who displayed facial characteristics suggesting a European heritage, … END_OF_DOCUMENT_TOKEN_TO_BE_REPLACED

By Kate Bennett and Kate Sullivan, CNN The White House said Wednesday it would not be hosting a traditional Halloween celebration this year due to … END_OF_DOCUMENT_TOKEN_TO_BE_REPLACED