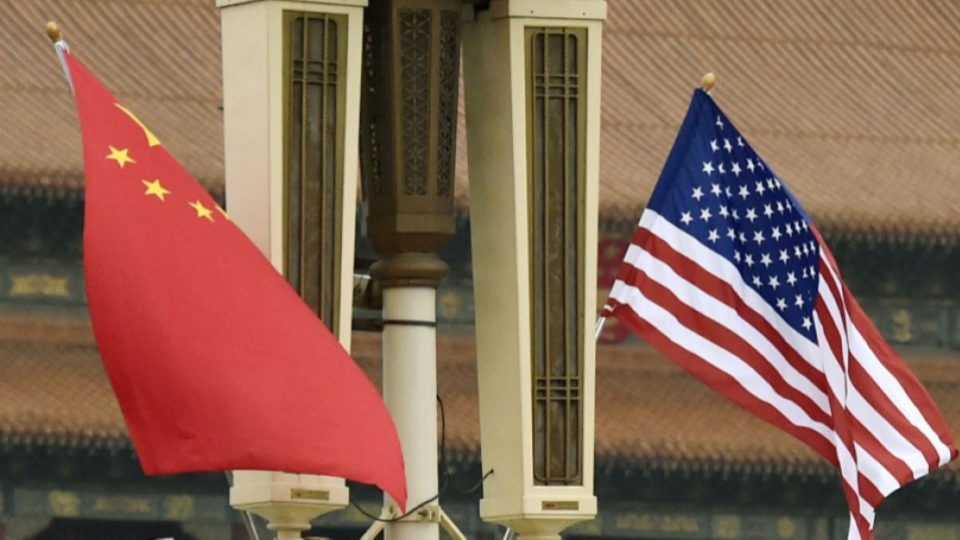 The United States and China on Wednesday vowed to step up their cooperation in tackling climate change, including work toward reducing methane emissions and illegal deforestation, in a joint declaration issued during U.N. climate talks in Britain.

The show of cooperation between the world’s two largest carbon dioxide emitters came as they prepare for a virtual meeting between U.S. President Joe Biden and Chinese President Xi Jinping, with U.S. political news website Politico reporting that the event is tentatively scheduled for Monday evening.

U.N. Secretary General Antonio Guterres welcomed the agreement, which came just days before the scheduled end of the U.N. climate negotiations in Glasgow, calling it “an important step in the right direction.”

In their joint Glasgow declaration, the United States and China said they recall their “firm commitment to work together” on climate issues and recognize a “significant gap” remaining between the current efforts to curb emissions and those that need to be taken to achieve the goals of the 2015 Paris climate accord.

“The two sides stress the vital importance of closing that gap as soon as possible, particularly through stepped-up efforts,” the two countries said.

The Paris Agreement sets out a global framework to avoid the most dangerous impacts of climate change by limiting global warming to “well below” 2 C, preferably to 1.5 C, compared with levels before the Industrial Revolution.

One of the goals of the two-week U.N. climate change conference known as COP26, which is scheduled to end on Friday, is to keep alive the goal of limiting global warming to 1.5 C.

The declaration said the United States and China will work together “with the aim of keeping the above temperature limit within reach and cooperating to identify and address related challenges and opportunities.”

Recognizing the significant role that methane emissions play in increasing temperatures, the two countries plan to cooperate to enhance the measurement of such emissions, exchange information on the management of methane and foster joint research into the challenges of reducing emissions, according to the document.

China also intends to develop a “comprehensive and ambitious” national action plan on methane before next year’s U.N. climate conference while phasing down coal consumption during the five years from 2026 and make best efforts to accelerate the move, it said.

The United States and China agreed to establish a working group on enhancing climate action in the 2020s, viewed as a critical decade in the fight against global warming.

Washington has been pitching an initiative with the European Union to reduce the world’s methane emissions by 30 percent from 2020 levels by 2030. As of Nov. 2, over 100 countries have signed the pledge, though China was not among them.

Methane is a greenhouse gas emitted by human activities such as leaks from natural gas systems and the raising of livestock. It is more than 25 times as potent as CO2 at trapping heat in the atmosphere and the second most abundant human-caused greenhouse gas after CO2.

Many countries including the United States and Japan, and also the European Union, aim to move toward net-zero greenhouse gas emissions by 2050. But China, the world’s largest CO2 emitter, is aiming to become carbon neutral by 2060.

One fundamental tenet of science is its embrace of uncertainty. At its heart, true science understands that one cannot be 100 percent certain of … END_OF_DOCUMENT_TOKEN_TO_BE_REPLACED

By Betsy Klein, CNN The White House will tout a series of positive milestones for the administration’s pandemic response Tuesday as the nation … END_OF_DOCUMENT_TOKEN_TO_BE_REPLACED