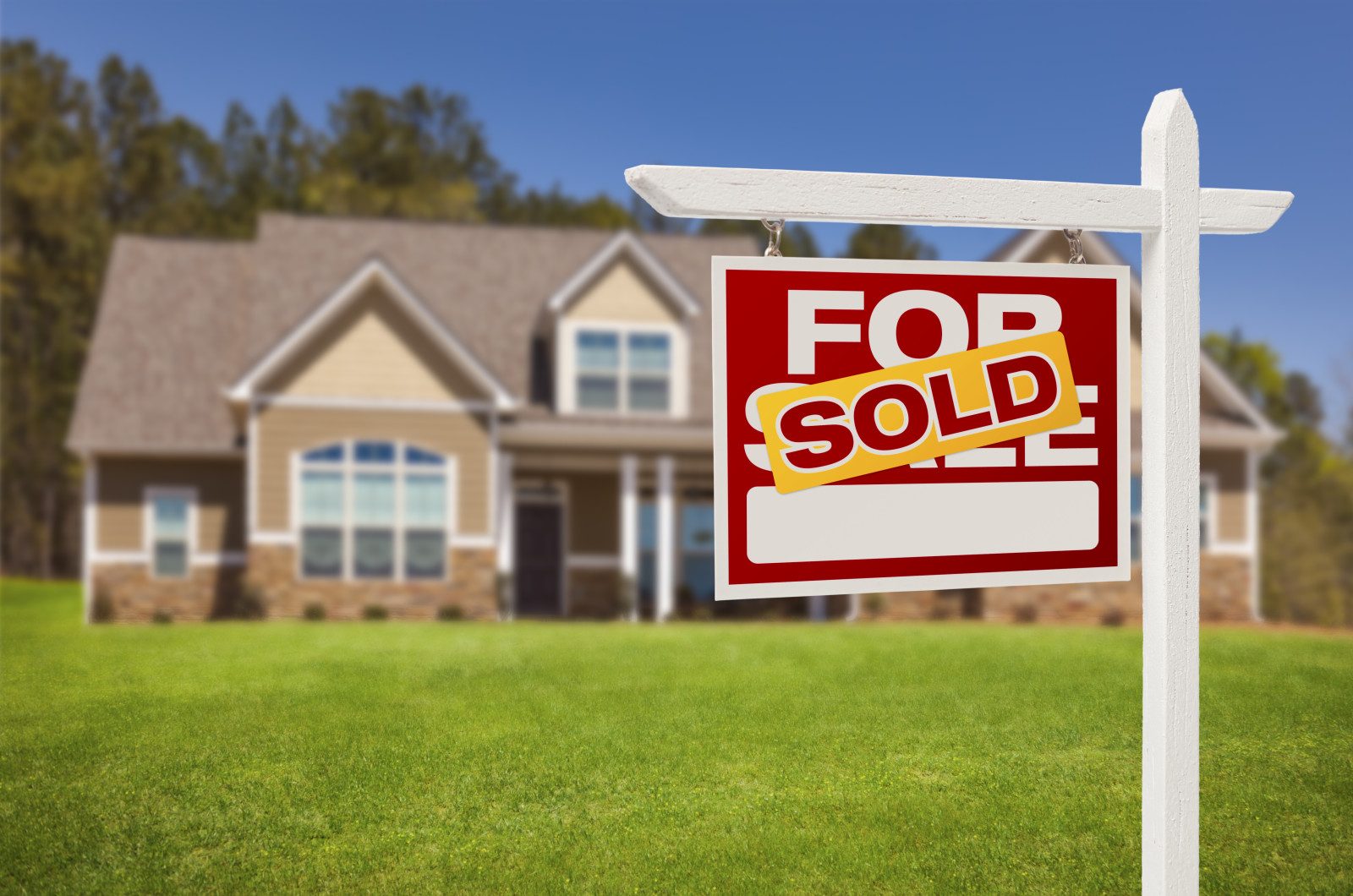 Sales of existing homes jumped 7% in September to a seasonally adjusted annualized rate of 6.29 million units following a decline in August. However, sales are still down 2.3% from where it was a year ago, according to new data from the National Association of Realtors.

Sold Home For Sale Sign in Front of New House

At the same time, the available inventory of existing homes for sale fell 13% from a year before to just 1.27 million units in September. That’s equivalent to about a 2.4 months supply of homes at the current monthly sales pace, down 7.7% from August.

The NAR’s chief economist Lawrence Yun said that an improvement in supply in prior months had helped to nudge sales upwards in September. “Housing demand remains strong as buyers likely want to secure a home before mortgage rates increase even further next year,” he said in a statement

Experts say housing inventory is likely to start rising in the next few months as builder confidence increased for the second month in a row in October and housing starts are remaining steady.

“MBA expects new home construction to help support growing inventory levels as we enter 2022, which will lead to a deceleration in home-price growth,” said Mike Fratantoni, MBA SVP and chief economist, in a statement.

Meanwhile, the median existing home sales price rose again in September, gaining 13.3% from the year prior to an average of $352,800.

“First-time buyers are hit particularly hard by the historically high home prices as they largely do not have the savings required to buy a home or equity to offset such a purchase,” Yun added.

When broken down by type, sales of existing single-family homes were up 7.7% in September as compared to August and down 3.1% from a year prior. Condominium and co-op sales, however, were up only 1.4% from August, but year-over-year, they were up 4.5%.

Regionally, all four of the major U.S. regions saw month-over-month increases in existing-home sales in September, with South seeing the greatest increases at 8.6% and the Midwest showing the smallest increase at 5.1%. Year-over-Year, the South showed no change in number of sales, while the other three regions saw decreases, with the Northeast showing the largest decrease at 8.3%.

One fundamental tenet of science is its embrace of uncertainty. At its heart, true science understands that one cannot be 100 percent certain of … END_OF_DOCUMENT_TOKEN_TO_BE_REPLACED

By Betsy Klein, CNN The White House will tout a series of positive milestones for the administration’s pandemic response Tuesday as the nation … END_OF_DOCUMENT_TOKEN_TO_BE_REPLACED