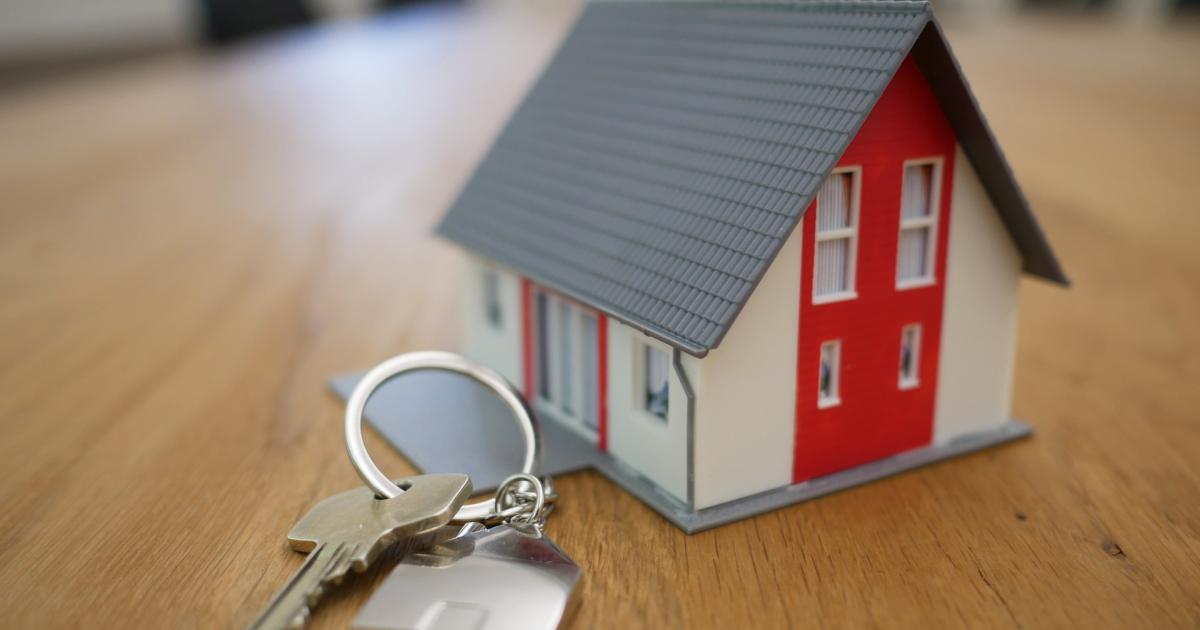 Fannie Mae (OTC: FNMA) and Freddie Mac (OTC: FMCC) has responded to the rising median home price levels by increasing the conforming loan limits for mortgages that they acquire for secondary market sale.

What Happened: The Federal Housing Finance Agency (FHFA), the regulator for Fannie Mae and Freddie Mac, announced that their conforming loan limits on one-unit properties in 2022 will be $647,200, an increase of $98,950 from the current $548,250 level.

In pricier housing markets where 115% of the local median home value exceeds the baseline conforming loan limit, the 2022 ceiling loan limit for one-unit properties will be $970,800, a 150% increase from the current $647,200 level.

The FHFA added that there will be different loan limits for Alaska, Hawaii, Guam, and the U.S. Virgin Islands. In those areas, the baseline loan limit will be $970,800 for one-unit properties.

Related Link: Affordable Homeownership Options Are Shrinking, But Is The Housing Market Overvalued?

Why It Happened: The new loan limits reflect the higher cost of homeownership. According to the FHFA’s House Price Index, home prices increased 18.05%, on average, between the third quarters of 2020 and 2021. That percentage equals the baseline conforming loan limit increase.

Earlier in the day, another housing market monitor nearly mirrored the FHFA’s statistics: The S&P CoreLogic Case-Shiller U.S. National Home Price NSA Index, which covers all nine U.S. census divisions, reported a 19.5% annual gain in September. Among the 20 cities tracked by the index, Phoenix saw the greatest price gains with a 33.1% spike.

However, Lazarra noted that in 14 of 20 cities, September’s annual price gain was lower than the increases recorded in August.

“We have previously suggested that the strength in the U.S. housing market is being driven by households’ reaction to the COVID pandemic, as potential buyers move from urban apartments to suburban homes,” he said. “More data will be required to understand whether this demand surge represents simply an acceleration of purchases that would have occurred over the next several years, or reflects a secular change in locational preferences. September’s report is consistent with either explanation.”

© 2021 Benzinga.com. Benzinga does not provide investment advice. All rights reserved.

SYDNEY, Australia — As 2021 drew to a close, many Australians were cautiously optimistic that the worst of the Covid-19 pandemic was behind them.The … END_OF_DOCUMENT_TOKEN_TO_BE_REPLACED