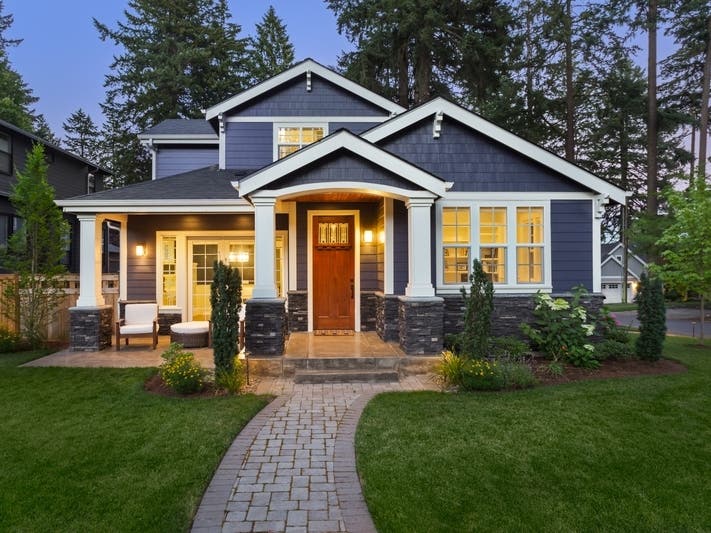 BALTIMORE, MD — Shopping for a new house on a budget? Finding the right home at the right price may prove challenging in the Baltimore and Frederick areas as home prices continue to rise there and in other parts of the United States, according to a new report by online real estate company Redfin.

The report released Thursday analyzed the conditions of the U.S. housing market in July 2021 compared with July 2020. To compile the report, Redfin looked at median home prices by metro region, the number of homes sold, new listings and more.

In Baltimore, the median price of homes sold in July increased 9.4 percent from a year earlier. The median home price in the city was $350,000.

Despite a rise in home prices, the number of houses sold in the Baltimore metro dropped 2.6 percent compared with this time last year. According to the report, 4,765 homes were sold in July, a 12.4 percent decrease from last month.

In the Frederick region, the number of houses sold dropped 2.3 percent compared with this time last year. According to the report, 2,069 homes were sold in July, a 11.8 percent decrease from last month.

July marked the 12th consecutive month of increasing home prices nationwide, according to Redfin’s data. By month’s end, the median price of homes sold across the country reached a new all-time high of $385,600, up nearly 20 percent from a year earlier.

July 2021 also marked the fourth month in a row in which no metros saw price declines.

For those who can afford to buy a home, the market is slowly becoming less competitive, Fairweather said in the report. This means potential homebuyers will have more options, but it might be worth waiting to find the right home at the right price.

“Demand has softened enough that homes aren’t flying off the market quite as fast or for as much above list price as they were in the spring,” Fairweather said. “Mortgage rates are remaining about as low as they’ve ever been, so buyers who lose out in a bidding war don’t have to fear that they’ve missed their window to buy.”

Here are a couple of additional numbers that illustrate how the Maryland housing market has changed amid the coronavirus pandemic:

All homes for sale in Baltimore area

All homes for sale in Frederick area

When it comes to home prices, Austin, Texas, had the nation’s highest price growth. Home prices there increased 38.6 percent since last year to $485,000. Phoenix had the second highest year-over-year growth at 28.1 percent, followed by Salt Lake City at 26.1 percent.

As for options, Milwaukee had the highest increase in the number of homes for sale, up 3.1 percent from last year, followed by Columbus, Ohio, and Virginia Beach, Virginia.

Mystery mummies from Central Asia have a surprising ancestry. These people, who displayed facial characteristics suggesting a European heritage, … END_OF_DOCUMENT_TOKEN_TO_BE_REPLACED

By Kate Bennett and Kate Sullivan, CNN The White House said Wednesday it would not be hosting a traditional Halloween celebration this year due to … END_OF_DOCUMENT_TOKEN_TO_BE_REPLACED