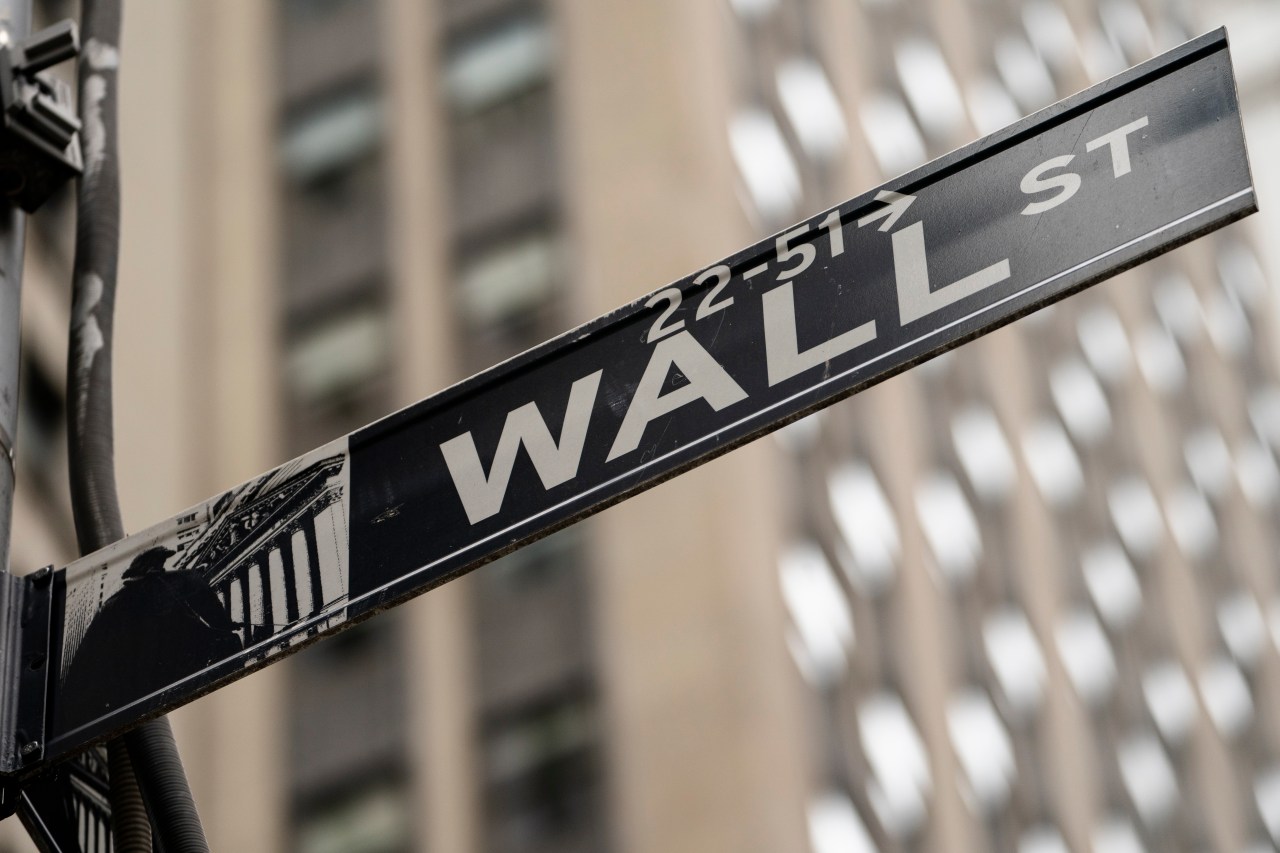 The settlement resolves allegations of inadequate disclosures about mortgage-backed securities that were purchased by the state pension and investment funds. Claims were dismissed with no admission of liability.

The payout goes toward state investment accounts and public pension funds overseen by the Public Employees Retirement Association and Education Retirement Board.

The entire settlement is for $32.5 million. Outside plaintiffs who first brought the lawsuit on behalf of New Mexico taxpayers will receive 25% of the settlement, or just over $8 million, under provisions of the state Fraud Against Taxpayers Act.

The New Mexico Public Employees Retirement Association alone lost more than $4 billion in assets in the Great Recession, which was touched off in late 2007 by losses on subprime mortgages that battered the U.S. housing market.

Jerri Mares, a spokeswoman for the attorney general’s office, said the state is at the tail end of litigation regarding the mortgage crisis.

We will now shift to cover the coronavirus taskforce briefing, where public health officials are giving an update on the Omicron variant. The CDC … END_OF_DOCUMENT_TOKEN_TO_BE_REPLACED

CRUDE OIL OUTLOOK:Crude oil prices seesaw as OPEC+ opts to stay the course on output riseAll eyes on US jobs report ahead as markets consider … END_OF_DOCUMENT_TOKEN_TO_BE_REPLACED