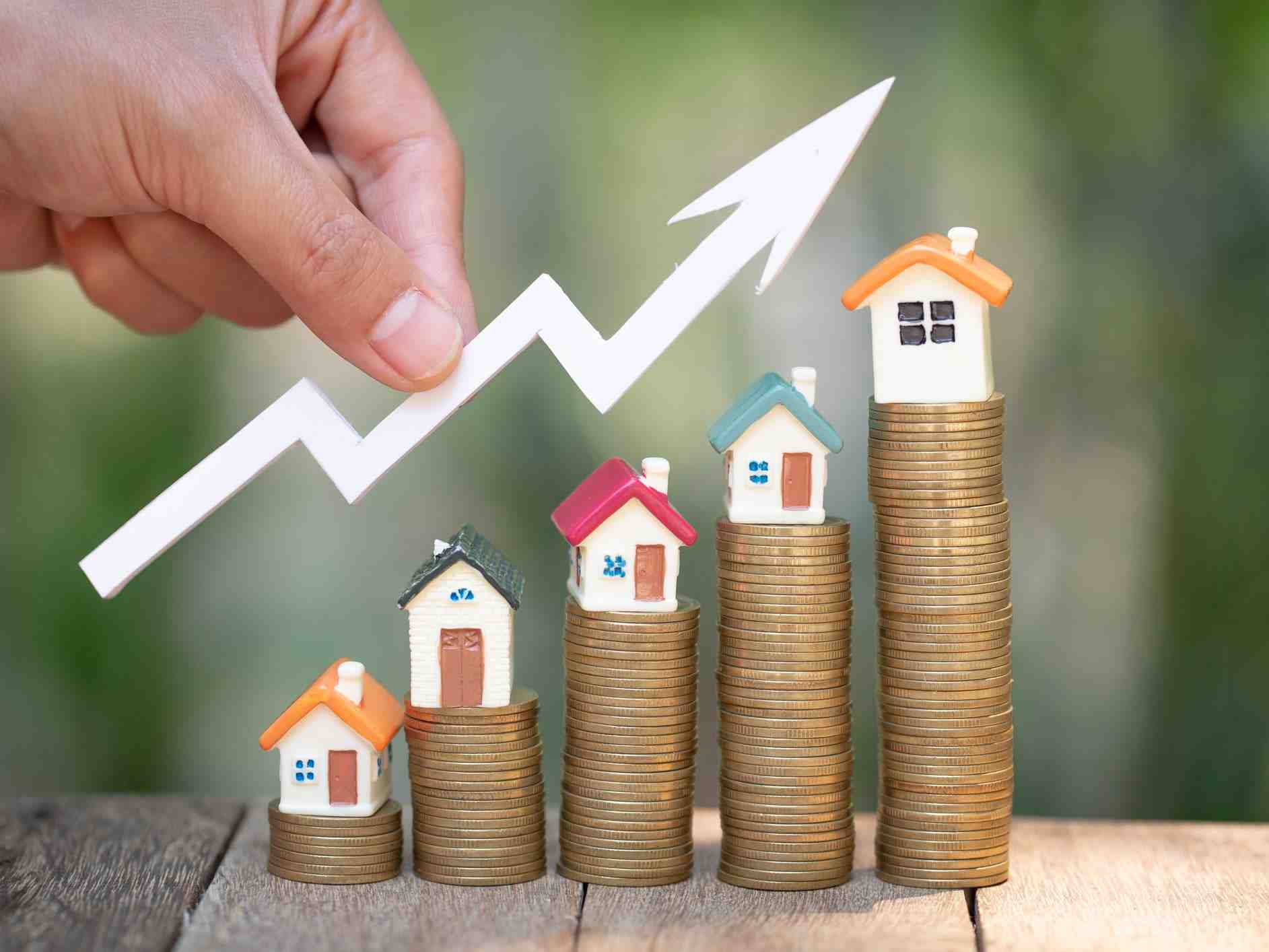 Soaring home prices have pushed up average homeowner equity growth to the highest level in more than a decade, though recent signs of a cooling U.S. housing market point to more moderate gains in the second half of the year.

That works out to nearly $3 trillion in equity gained by U.S. homeowners with a mortgage, which is about 63% of all homes, CoreLogic said. Average homeowner equity jumped nearly 20% in the first quarter from a year earlier.

Homes with a mortgage gained an average of $51,500 in equity in the second quarter, an increase of 29.3% from the April-June quarter last year, according to real estate information company CoreLogic. That’s the highest quarterly average gain in home equity since the second quarter of 2010, the firm said.

The surge in homeowner equity gains follows a record run up in U.S. home prices this year amid a searing hot housing market fueled by ultra-low mortgage rates, a thin inventory of properties for sale and many would-be buyers’ desire for more living space during the pandemic.

S&P said this week that its closely watched S&P CoreLogic Case-Shiller 20-city home price index surged 19.9% in July from a year earlier, the largest gain on records dating back to 2000.

Still, there are signs the soaring home price gains fueling homeowner equity may have peaked. The National Association of Realtors’ most recent housing market snapshot showed the median home price of previously occupied U.S. homes rose 14.9% in August from a year earlier to $356,700. That’s a more modest gain than earlier this year, when year-over-year increases were running at 20%-25%.

“It seems that there was that shift from July to August where there starts to be a little bit of pushback in terms of where prices have gone,” said Ali Wolf, chief economist at Zonda Economics, a real estate industry tracker. Wolf projects that U.S. home price growth will slow to about 5% next year, citing expectations of modestly higher mortgage rates and a small, but notable increase in the number of homes on the market.

“The days of runaway home price growth are behind us,” she said. In its most recent quarterly housing forecast, mortgage buyer Freddie Mac envisions home prices growing 5.3% next year, down from a projected 12.1% increase in 2021.

If those home price outlooks hold, it would translate into a less torrid pace for homeowner equity growth next year. Still, the outsized growth in homeowner equity this year will have ripple effects for the broader economy, and the housing market. Rising homeowner equity creates a buffer for borrowers against potential financial hardship, such as job loss. And it can give homeowners financial flexibility to borrow against their equity to pay off high-interest debt or finance large purchases, such as home improvement projects, which can give a boost to the economy.

“It is good for wider economic growth, but there’s an ugly side to today’s level of pricing,” Wolf said. “Those who have chosen not to purchase a home or have been unable to are finding it very hard to enter the market now, and in a lot of cases these individuals are missing out on wealth accumulation.” The surge in home prices this year has made it tougher for would-be homeowners to buy. First-time buyers accounted for 29% of home sales in August, according to the National Association of Realtors. A year ago they made up 33% of buyers.

The U.S. homeownership rate was 65.4% in the second quarter, down from 66.6% last year and 66.2% a decade ago. The increase in home equity has helped limit the number of homeowners who end up “underwater” on their mortgage, or owing more on their loan than their home is worth. Also known as being in negative equity, that can happen when a home’s value declines, or when the size of the mortgage increases, say when someone takes out a home equity loan.

Disclaimer: If you need to update/edit this article then please visit our help center.