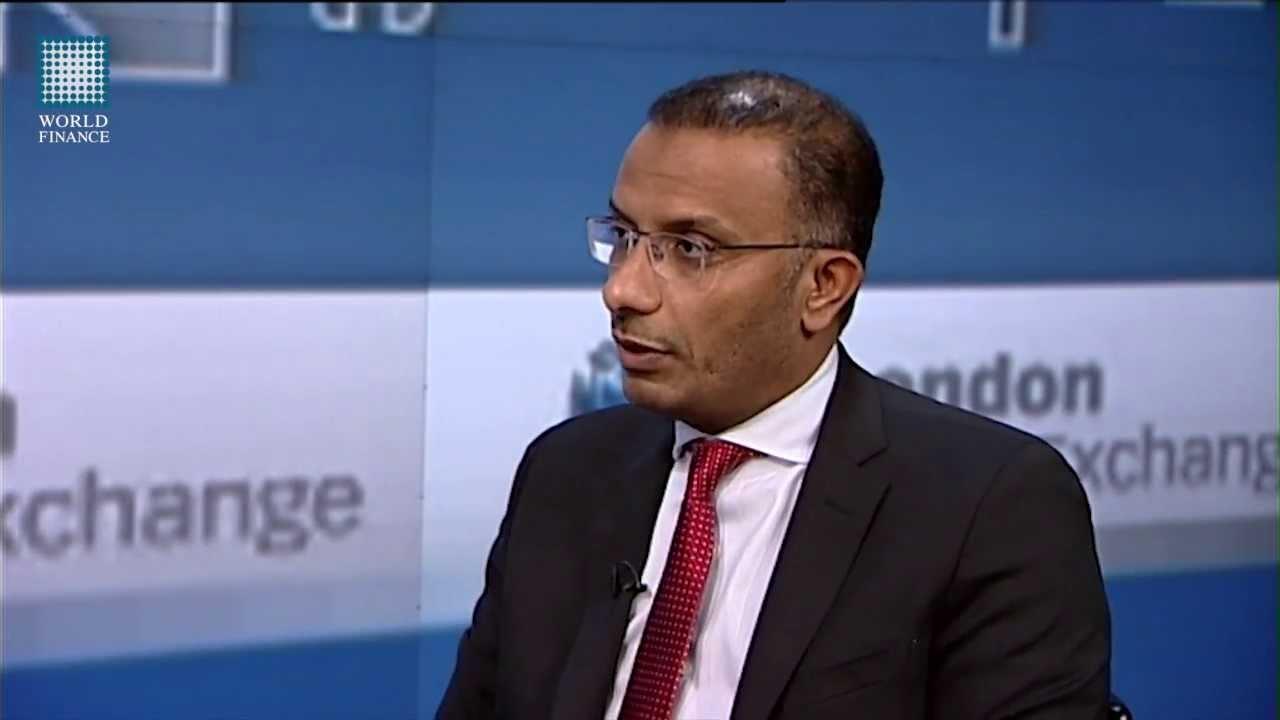 The fund, which was fully subscribed within three weeks from launch, will invest approximately $155 million in the acquisition of industrial properties in the United States.

Saudi’s Sidra invests in US industrial properties in $206m deal

The fund is part of Sidra’s strategy of investing in industrial real estate and represents the company’s first real estate aggregation strategy, a statement said.

“Despite the near-term impact of the pandemic on the commercial real estate sector, we are witnessing continued growth in the US industrial sector, and to take advantage of this, we have utilised our proven asset sourcing ability to create a portfolio that we believe will generate an attractive cash on cash return with significant additional value created by aggregating the individual properties into a single portfolio.”

Inbound investments in the US industrial real estate increased from $6.3 billion in 2019 to $8.5 billion in 2020, registering a solid 35 percent year-on-year growth.

The fund has been launched as demand for industrial real estate has been rising steadily for several years, driven by the emergence of two main structural drivers – the acceleration of e-commerce adoption and the need for more inventory as supply chains emphasize resilience over efficiency.

As a result, the need for warehouse and distribution space is expected to increase in the future, resulting in higher rents and lower vacancy rates. 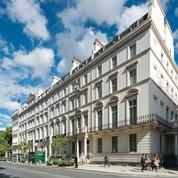 According to Sidra, the reopening of the US economy is also boosting demand for warehouse and logistics facilities.

Sidra Capital said it is making the investment through its Heartland industrial aggregation fund. The company currently owns 40 industrial properties strategically located in metropolitan areas across the US.

The new fund bolsters Sidra Capital’s real estate acquisitions strategy in the United States, where deal volume has surpassed $1.2 billion as of Q3.

Sidra Capital was founded in 2009 and is headquartered in Jeddah with offices in Riyadh, London, and Singapore.

We will now shift to cover the coronavirus taskforce briefing, where public health officials are giving an update on the Omicron variant. The CDC … END_OF_DOCUMENT_TOKEN_TO_BE_REPLACED

CRUDE OIL OUTLOOK:Crude oil prices seesaw as OPEC+ opts to stay the course on output riseAll eyes on US jobs report ahead as markets consider … END_OF_DOCUMENT_TOKEN_TO_BE_REPLACED