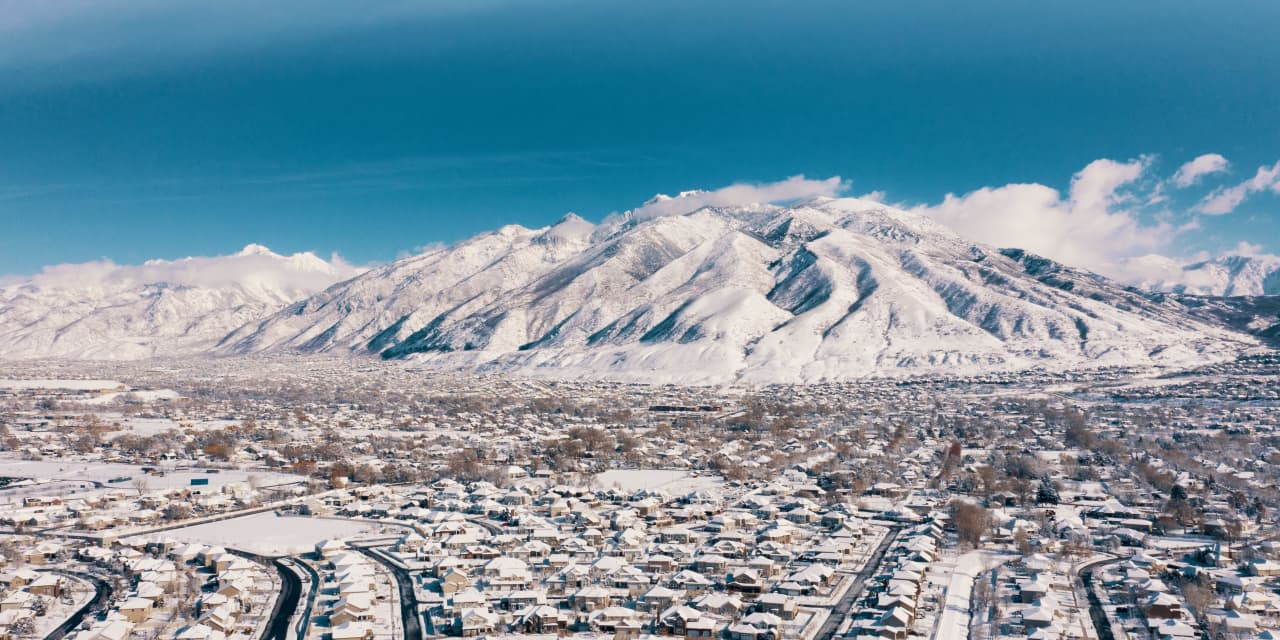 The U.S. property market is in the middle of what is likely to be its most competitive January in history, with property prices already hitting a record high and stock levels a record low, according to a report Thursday from Redfin.

Prices are inflating on the back of the persistent “supply drought” that is deepening while demand increases, the online property portal said.

Not only are new homes being listed at a slower rate than they were this time last year, but the total number of active listings on the market fell 28% year over year, dropping to an all-time low of 461,000 during the longer four-week period ending Jan. 9.

Despite the shortage, homebuyer activity—which Redfin measures with its Homebuyer Demand Index tracking requests for home tours and other home-buying services—jumped 9%.

“The stage is now set for the most competitive January housing market in recorded history,” Daryl Fairweather, Redfin’s chief economist, said in the report.

“Buyers are pouring into the market to claim a home before mortgage rates rise further as new listings slow to a trickle,” she said. Mortgage rates rose to 3.45% during the seven days ending Jan. 13, as overall inflation hit a 40-year high, according to the report.

The cut-throat market conditions will be particularly challenging for first-time buyers. They’ll “have to compete against more experienced buyers who are willing to do whatever it takes to win. But I expect that by the time mortgage rates increase to 3.6%, competition will settle down quickly to levels similar to late-2018,” Ms. Fairweather said.

A new study shows that through aerosol formation and growth, the forests are capable of mitigating climate change and have a regional effect on the … END_OF_DOCUMENT_TOKEN_TO_BE_REPLACED

Mermaid bounce house combo rental New Orleans. It has a slide, basketball goal and basketball goal. About to Bounce inflatable rentals. View About to … END_OF_DOCUMENT_TOKEN_TO_BE_REPLACED