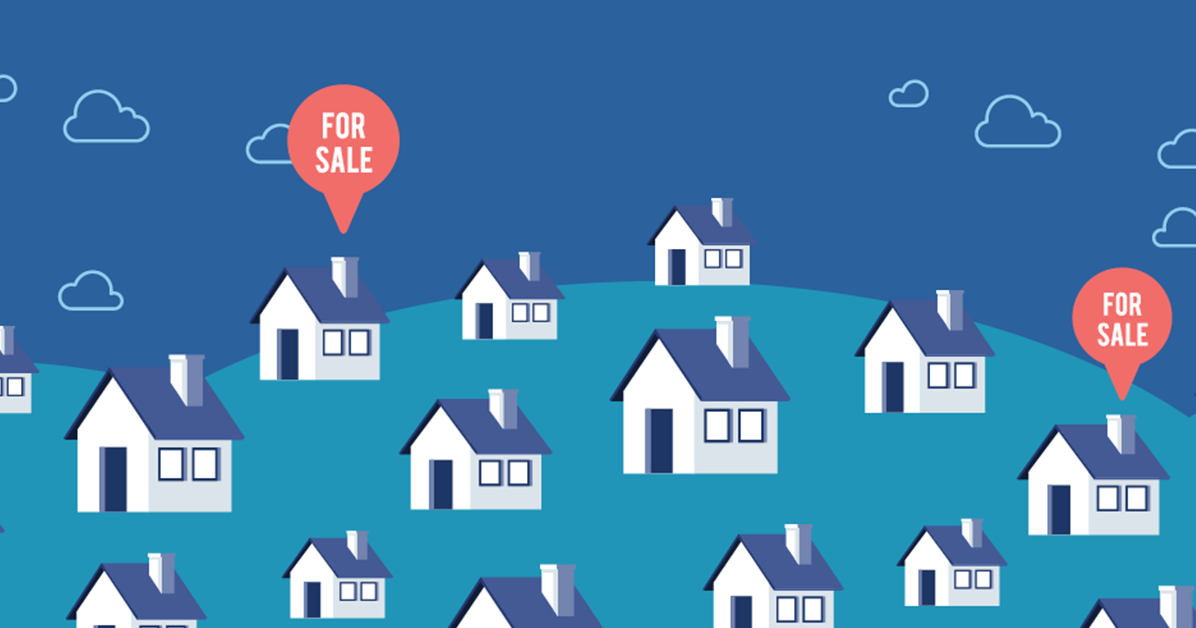 American housing inventory is officially at crisis level, according to a new report. Redfin revealed this week that the number of active listings in the U.S. housing market hit an all time low on November 28, down a whopping 23% from the same period one year ago.

“The number of homes for sale typically declines another 15% in December,” Daryl Fairweather, Redfin chief economist said in a statement. “That means that by the end of the year, there will likely be 100,000 fewer homes for sale than there were in February when housing supply last hit rock bottom. I think more new listings will hit the market in the new year, but there will also be a long line of buyers who are queuing up right now.”

While seasonal changes are affecting the weather in these winter months, demand appears to be much less affected. Redfin’s report shows that during November, 45% of homes that went under contract did so within the first two weeks of being listed, up from 39% one year ago. Even more impressive is that 33% of homes had an accepted offer within just one week, up from 27% a year ago. Overall, the median number of days a home sat on the market before going under contract was 25, compared to 31 days in Nov. 2020.

The tight inventory, coupled with steady demand, means that median home prices continue to rise. They hit an all-time high of $360,375 in November, up 14% from a year ago and 31% from 2019. In addition, 43% of homes sold in November went for above list price, with the average sale-to-list price ratio coming in at 100.5%.

Redfin also believes that steady mortgage rates may be fueling the ongoing demand for homes.

“Headlines and new restrictions related to the omicron variant of the coronavirus might fuel some uncertainty and volatility in the economy,” Fairweather said in a statement. “In the short term, global interest rates, including mortgage rates, could fall. In this extremely tight housing market, we would quickly see a proportional increase in competition and home prices.”

The political landscape in the United States is always evolving as administrations change and the White House looks forward to a new crop of faces. … END_OF_DOCUMENT_TOKEN_TO_BE_REPLACED