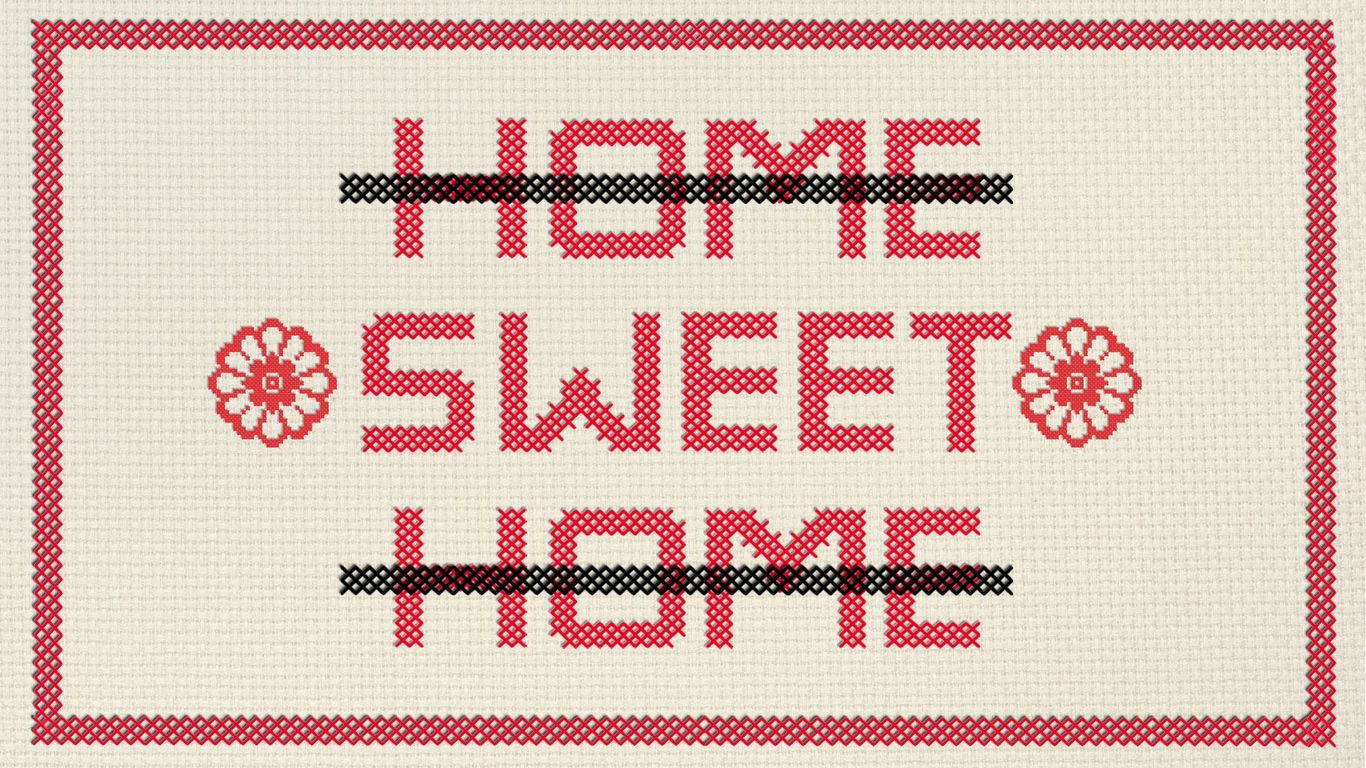 The current housing market looks a bit like a game of increasingly competitive musical chairs: not enough homes for everybody who wants to claim one.

Why it matters: The latest snapshot of the housing market shows how trends that predate the pandemic — a shortage of skilled labor and growing demand for homes — have been hyper-charged over the past year.

The context: Home ownership has long been an aspiration for many Americans, and is a primary source of building and passing down generational wealth.

By the numbers: The total number of homes available for sale has dwindled over the last year, contracting by 21% as of April, according to a report Friday from the National Association of Realtors.

What they’re saying: Sellers are buyers too — and they’ve been reluctant to put their homes on the market if they don’t feel confident that they will have another home to move into, Hale says.

Between the lines: Expect the current imbalance of supply to demand to continue for the next few years.

What to watch: Home prices will continue to rise and shift the imbalance slightly, analysts say. But that will also push rent prices up, adding to the pressure households may feel as overall inflation grows.

One fundamental tenet of science is its embrace of uncertainty. At its heart, true science understands that one cannot be 100 percent certain of … END_OF_DOCUMENT_TOKEN_TO_BE_REPLACED

By Betsy Klein, CNN The White House will tout a series of positive milestones for the administration’s pandemic response Tuesday as the nation … END_OF_DOCUMENT_TOKEN_TO_BE_REPLACED