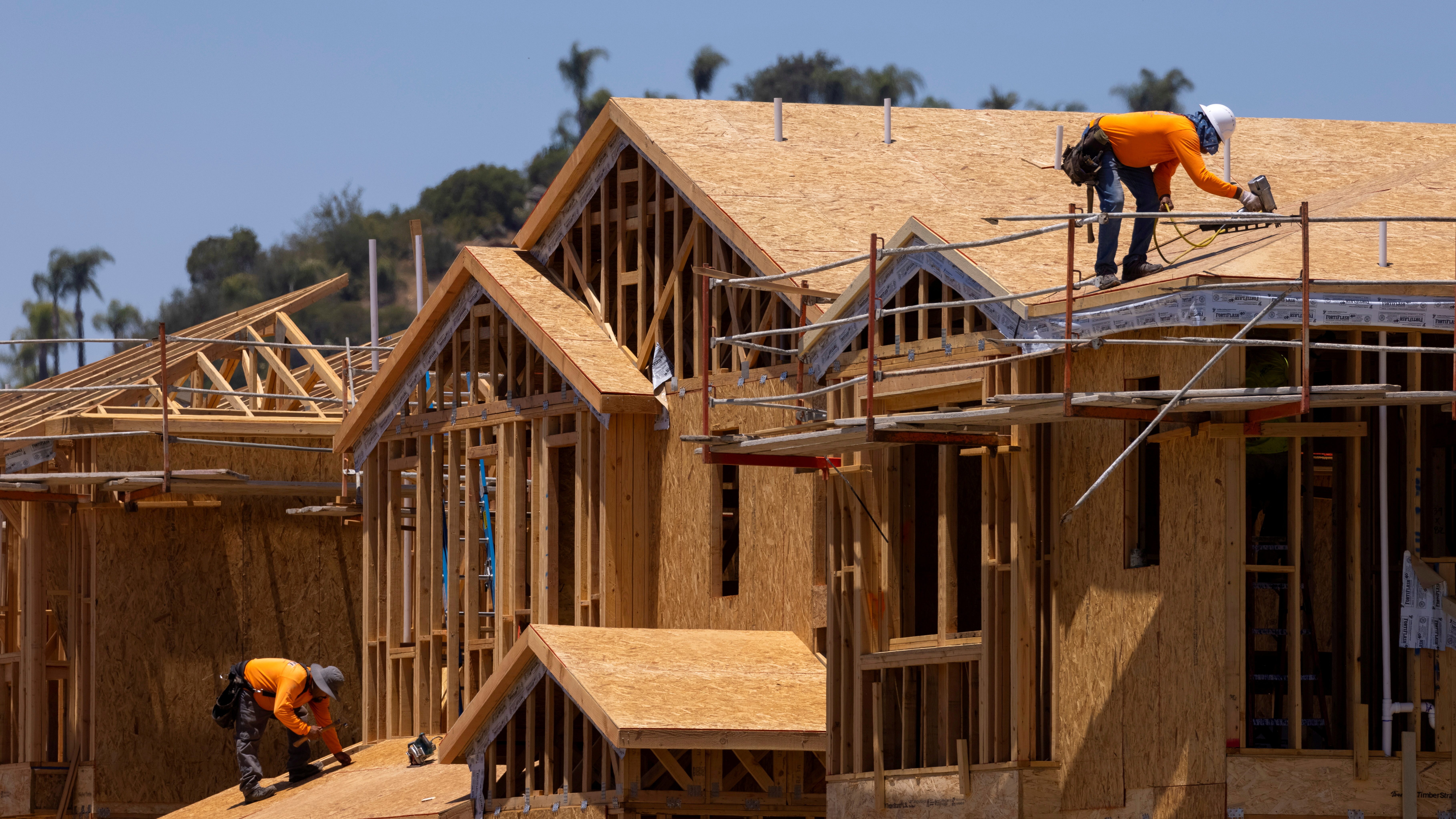 The US housing market is red hot, as home prices grow by record amounts. While there are reasons for concern, so far this boom is much different than the one that shook apart the financial system in 2008.

Home-buying hopefuls have ample reason to be frustrated: Prices rocketed 16.6% across the nation in May from a year earlier, the second record jump in a row, according to the S&P CoreLogic Case-Shiller index. Phoenix had the biggest leap, with prices increasing an eye-popping 26%. Gains are evident across the country, with the likes of Charlotte, Denver, and Dallas posting their biggest ever 12-month increases.

Some economists think the surge is partly related to the pandemic, which has driven a shift from urban areas to suburban homes with extra rooms and green space. A big question is whether Covid pulled forward demand for suburban housing that would have been there anyway, or if there’s a new, lasting shift in behavior, says Craig Lazzara, global head of index investment strategy at S&P Dow Jones Indices.

There are several reasons why this boom may not result in a crisis. Lending standards are higher than they were during the subprime-mortgage bubble, the banking system has been fortified, and the government isn’t pushing the market to make homes available to people who can’t afford them. Moreover, the financial engineering that once turned low-quality housing loans into AAA-rated securities has been short circuited, and the world’s most influential policy makers no longer believe US housing prices always go up.

But even though some central bankers at the Federal Reserve are nervously eyeing the jump in house prices, they’re not necessarily in a hurry to push interest rates higher. The Fed hasn’t decided how or when to slow its bond purchases or raise its benchmark rate, which suggests it is unlikely to cool the market with a jolt of higher borrowing costs anytime soon.

Meanwhile, there’s plenty to continue fueling the boom, including low interest rates, a lack of new housing supply, and a mountain of personal savings for people who held onto their jobs during the pandemic and have had fewer things to spend their money on during lockdowns.

Bidding wars, and an inflation hedge

It will take time for some of the factors pushing up prices to be resolved. House building is gradually ramping up after slowing in the wake of the last housing bubble, but supply-chain disruptions and rising commodity costs have exacerbated the wait for new homes.

House seekers are experiencing all of this in the form of bidding wars, while prospective sellers are enjoying huge increases in home values.

Alberto Gallo, head of macro strategies at Algebris Investments, notes that soaring housing prices are a global phenomenon, and that institutional investors are piling into property as an inflation hedge. A glut of savings is pouring into residential real-estate outside the US as well.

Taken together, signs are growing that homes will get even less affordable in the US, as well as many other parts of the world. The lack of a full-blown crisis may be little consolation to people who are increasingly locked out of a heady housing market.

Mystery mummies from Central Asia have a surprising ancestry. These people, who displayed facial characteristics suggesting a European heritage, … END_OF_DOCUMENT_TOKEN_TO_BE_REPLACED

By Kate Bennett and Kate Sullivan, CNN The White House said Wednesday it would not be hosting a traditional Halloween celebration this year due to … END_OF_DOCUMENT_TOKEN_TO_BE_REPLACED