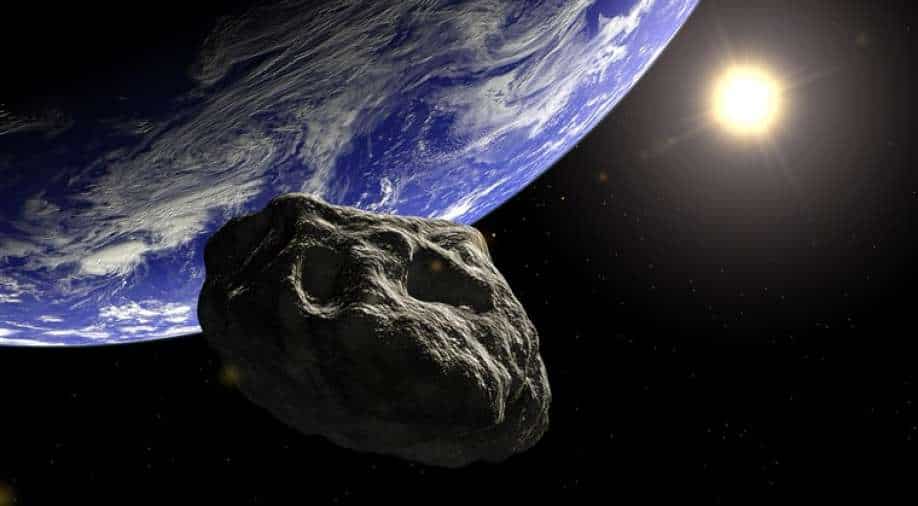 All end-of-the-world thrillseekers have a reason to rejoice as a huge asteroid is due to break into Earth’s orbit. The asteroid isn’t too small. It’s bigger than Eiffel Tower.

It measures about 1082 foot. NASA has its eye on Asteroid 4660 Nereus. This asteroid is a frequent visitor to Earth’s neighbourhood as orbit comes pretty close to that of Earth. So much so that the asteroid has been placed in ‘potentially hazardous’ category.

The asteroid was spotted by astronomer Eleanor Helin in 1982.

This time, the closest approach is slated to take place on December 10. Although Asteroid Nereus has been classified as ‘potentially hazardous’, its a relief that it will shoot past Earth and there is no threat of collision with Earth.

The asteroid is travelling at a speed of 14,700 miles per hour. It will shoot past Earth at a distance of 2.4 million miles.

Asteroids are serious business. Ask dinosaurs. Wait, they aren’t here courtesy of a space rock that collided with Earth.

The political landscape in the United States is always evolving as administrations change and the White House looks forward to a new crop of faces. … END_OF_DOCUMENT_TOKEN_TO_BE_REPLACED