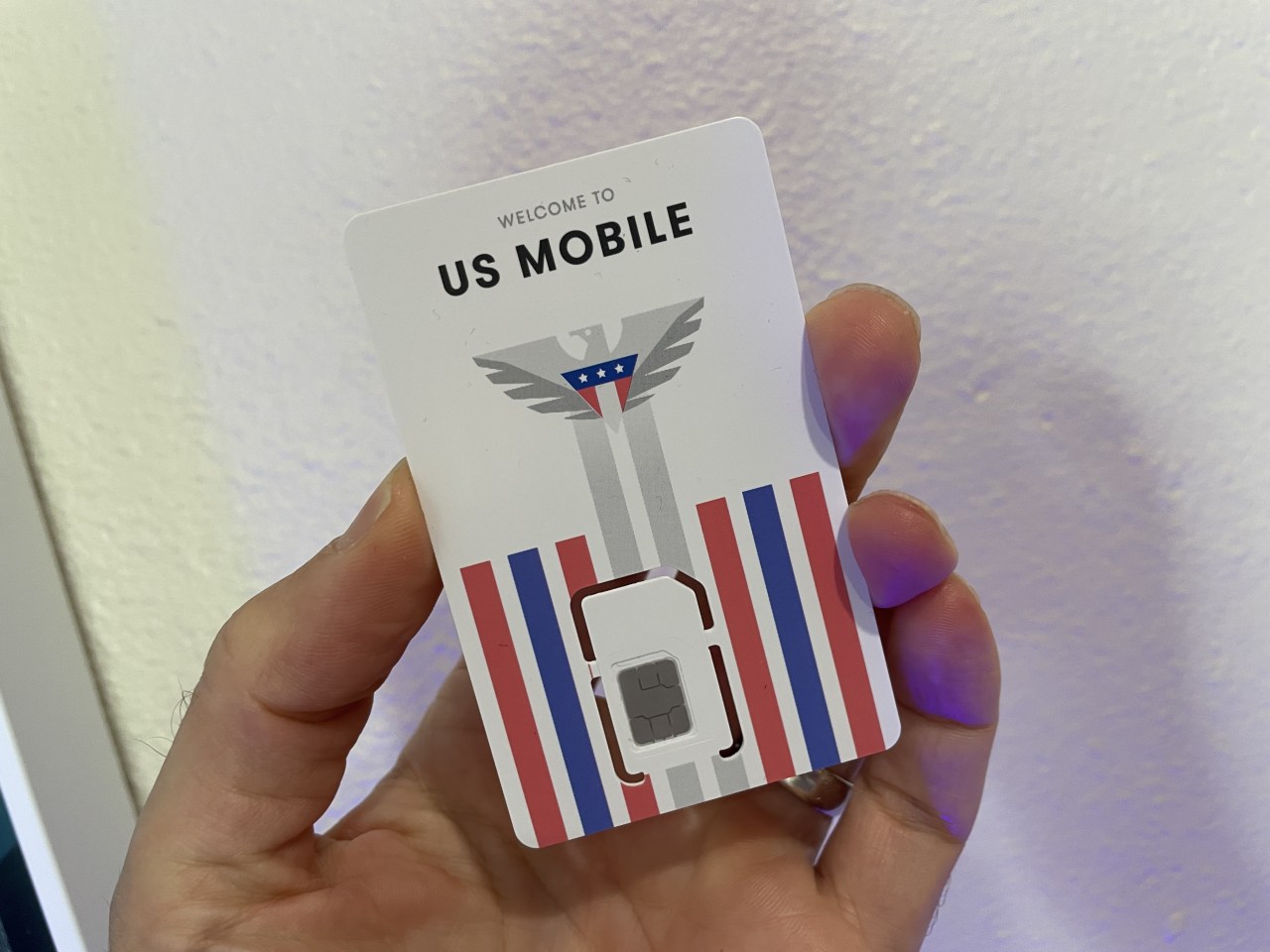 (KTLA) – An unlimited plan from the major carriers can easily run you $90 a month. But if you’re willing to switch to a smaller carrier, you could save substantially.

These smaller brands basically “rent” their network space from one of the three main carriers in the US, which is AT&T, Verizon and T-Mobile.

“Although it might feel uncomfortable to take the leap and pay for something cheaper or something budget, it definitely pays off,” said Sherri Riggs, who works with the website WhistleOut, whichs help people compare cell phone plans.

“We’re finding that lots of people aren’t actually looking to switch or buy a new unlimited… they’re looking to downgrade and save some money,” said Riggs, who helped identify some of the cheapest plans out there.

Just keep in mind, before you switch, you have to do your homework. Many of these plans don’t come with perks like mobile hotspot, paid Netflix or international calling. Also, these prepaid plans don’t typically support cellular-connected accessories like an Apple Watch with its own data plan. If you don’t have a separate plan for your Apple Watch, it will still work with your phone.

Most of these plans do have 5G speeds, but the one thing to know is that some plans “cut you off” completely if you use up all of your data, while others will continue giving you data, but it will be slowed down so much it’s nearly unusable for anything but the smallest of tasks.

I was not familiar with this carrier until I started researching this segment. What’s neat about US Mobile is that they offer a choice of the Verizon or T-Mobile network. In fact, you get two SIM cards in your welcome kit. They encourage you to choose the best network for you and then give the other card to a friend. They sent me a SIM to test, and the service has been just fine. It even shows Verizon on my test device.

U.S. Mobile has unlimited talk and text for just $10 a month or Unlimited Data for $30 a month. They also have new “Pooled Plans” (their version of family share) that start at $9 a month plus $2 per gigabyte.

The unique thing about Good2Go is that they run on AT&T’s network. That’s a rarity for these smaller carriers. Good2Go has plans that start at $10 a month, or you can get 20 gigabytes of data for $45 a month. Again, the advantage here is that you’re getting a really good network.

“AT&T is definitely more of a premium service so it’s harder to find it for cheap, but Good2Go offers that,” explained Riggs.

I was one of the first to feature Visible on TV back when they launched and even I couldn’t believe what an amazing deal they are. For starters, they are owned by Verizon, so you get the Verizon network. Also, you can activate your phone using their app if your phone supports eSIM. You also get hotspot included. The main downside is that they limit the download speed of the service, but it’s more than sufficient for day-to-day needs.

Visible is typically $40 a month for unlimited. But where it gets interesting is when you join a Party Pay plan. This is where you link up with friends or family members to save on your bill. If you get enough friends to join in, your bill goes down to just $25 a month for unlimited. But here’s the kicker: You can join any “group” you want, even if you’re not exactly pals.

“You can go find a random group on Facebook or Reddit and join their party pay plan… and everyone is in charge of their own fee per month,” explained Riggs.

I’ll save you the trouble of finding a group to join. This group has over 2,000 members and will bring your monthly fee to $25 if you join in. Also, I checked with Visible and joining these random groups is fully acceptable.

Out of all of these plans, Mint is probably the one you’ve seen advertised the most. It’s the one with actor Ryan Reynolds in the commercials. Mint uses the T-Mobile network and has some really competitive plans.

The big thing to know here is that you have to prepay, and the more months you pay in advance, the more you save. I can say Mint is excellent since I have a family member that’s used them for a few years. The bill comes out to about $260 if you prepay for the entire year, depending on the plan you pick.

“As humans, we think the more something costs the better it is, but that is just not the case with these smaller carriers,” concluded Riggs.

One more thing to keep in mind before you switch: Make sure your phone will work with the new carrier. Most of these carrier websites will have a tool where you can pop in an identifying number from your phone to check compatibility.

BEIJING, Oct. 24 (Xinhua) -- The following is a summary of published science and technology news of China. SPACE STATION EXPERIMENT SAMPLES The first … END_OF_DOCUMENT_TOKEN_TO_BE_REPLACED