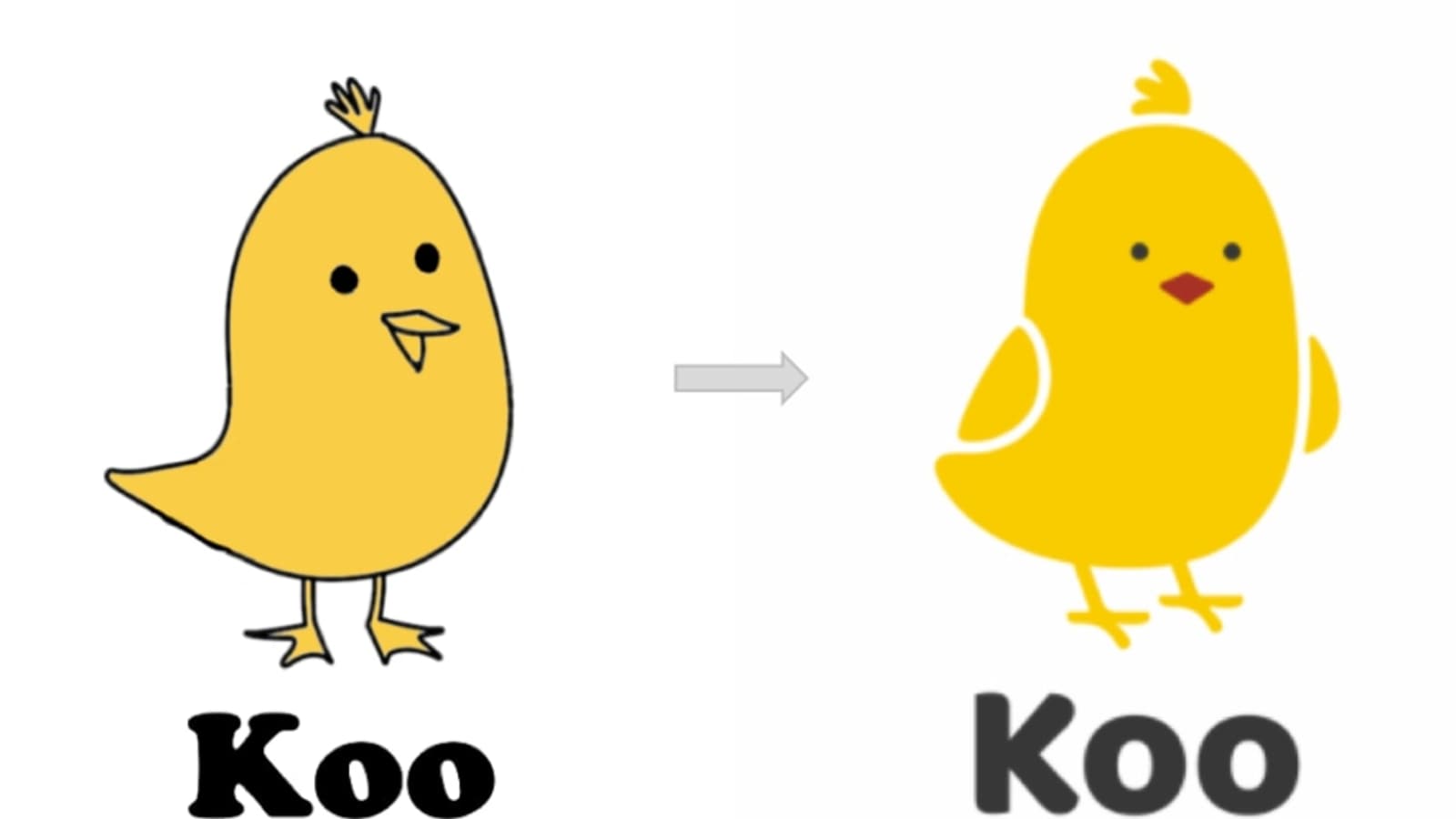 Homegrown microblogging platform Koo on Saturday said it has met the compliance requirements of the new guidelines for digital platforms ahead of the stipulated deadline later this month.

On February 25, the government had announced tighter regulations for social media firms like Facebook and Twitter, requiring them to remove any content flagged by authorities within 36 hours and setting up a complaint redressal mechanism with an officer being based in the country.

Announcing the guidelines in February, it had said the new rules take effect immediately, while significant social media providers (based on number of users) will get three months before they need to start complying.

“In addition, Koo has implemented a due diligence and grievance redressal mechanism supported by an Indian resident Chief Compliance Officer, Nodal Officer and Grievance Officer,” it added.

Aprameya Radhakrishna, co-founder and CEO of Koo, said the company is building an India-first product and that user safety and convenience is of utmost importance.   “Complying with the new social media guidelines published by the Government of India within time clearly shows why it’s important to have Indian social media players thriving in the country,” he added.

Koo, founded by Radhakrishna and Mayank Bidawatka, was launched last year to allow users to express themselves and engage on the platform in Indian languages. It supports multiple languages including Hindi, Telugu and Bengali, among others.

The new rules – announced earlier this year – require ‘significant social media intermediaries’ to follow additional due diligence, including the appointment of a chief compliance officer, nodal contact person and resident grievance officer. All three officials will have to reside in India.

The players will have to publish a monthly compliance report and details of the contents removed proactively.

The new rules were introduced to make social media platforms like Facebook, WhatsApp, Twitter and Instagram – which have seen a phenomenal surge in usage over the past few years in India – more accountable and responsible for the content hosted on their platform.

Social media companies will have to take down posts depicting nudity or morphed photos within 24 hours of receiving a complaint, and will be required to disclose the first originator of the mischievous information that undermines the sovereignty of India, security of the state, or public order when asked by the court or government.

Smartphone shipments across the globe fell by 6 per cent in Q3 2021 as vendors struggled to meet the demand for devices amid component shortages, … END_OF_DOCUMENT_TOKEN_TO_BE_REPLACED