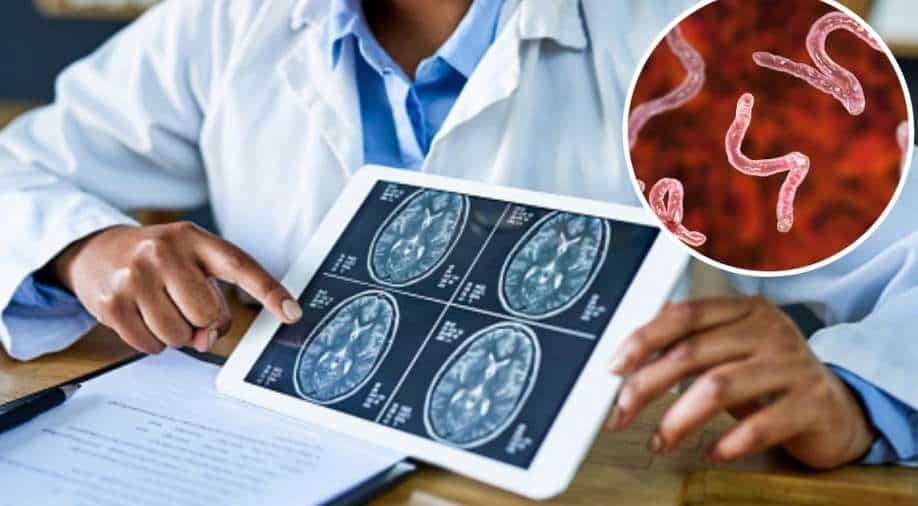 Scientists have detected ‘brain tsunamis’ in human beings that cause irreversible damage to the organ.

These neurological events occur several days after severe head trauma and may be responsible for inducing brain damage, according to a new study published in the ‘Annals of Neurology.’

In the study, researchers provide insight into the neurobiology of dying. It sheds light on how these tsunamis or “killer waves” could help patients with severe head trauma avoid further brain damage and possibly retain most of their brain function.

The “brain tsunamis” are actually a large population of brain cells that undergo massive depolarisations. Much like the weather-related tsunamis, these large waves of depolarisations spread slowly but persistently throughout the brain, causing widespread brain dysfunction.

These wave-like depolarisations have been studied in brain trauma patients for decades. But the new research showed for the first time that brain tsunamis are responsible for causing further brain damage in afflicted patients.

For the study, investigators performed continuous patient monitoring following ‘Do Not Resuscitate-Comfort Care’ orders in patients with devastating brain injury to investigate the mechanisms and timing of events in the brain and the circulation during the dying process.

The findings may be helpful for developing treatment strategies of cardiac arrest and stroke that may complement efforts to re-establish circulation, and also inform the debate of organ donation after cardio-circulatory death, where death is declared between two and ten minutes following the cessation of circulatory function.

“After circulatory arrest, spreading depolarisation marks the loss of stored electrochemical energy in brain cells and the onset of toxic processes that eventually lead to death. Importantly, it is reversible, up to a point, when the circulation is restored,” said lead author Dr. Jens Dreier, of Universitätsmedizin Berlin, in Germany.

“There are no direct implications for patient care today. Particular challenges include the slowness of this wave that hampers its visibility in normal EEG recordings; however, this discovery may lead to improved diagnostic and treatment procedures in the future, following Max Planck’s motto that ‘insight must precede application’.”

The brain tsunamis drew the attention of the US military as head injuries became a very common injury among veterans of the Iraq and Afghanistan wars.

Johnson County will join Carter and Washington counties in a redrawn 3rd District of the Tennessee Senate.Meanwhile, Unicoi County will be moved out … END_OF_DOCUMENT_TOKEN_TO_BE_REPLACED

The IL-6 family of proteins has a bad reputation: it can promote inflammation, arthritis, autoimmune disease and even cancer. However, a new USC-led … END_OF_DOCUMENT_TOKEN_TO_BE_REPLACED

Biden came to office aiming to focus his foreign policy on the needs of the US middle class. Ending the pandemic, rejuvenating the nation, addressing … END_OF_DOCUMENT_TOKEN_TO_BE_REPLACED