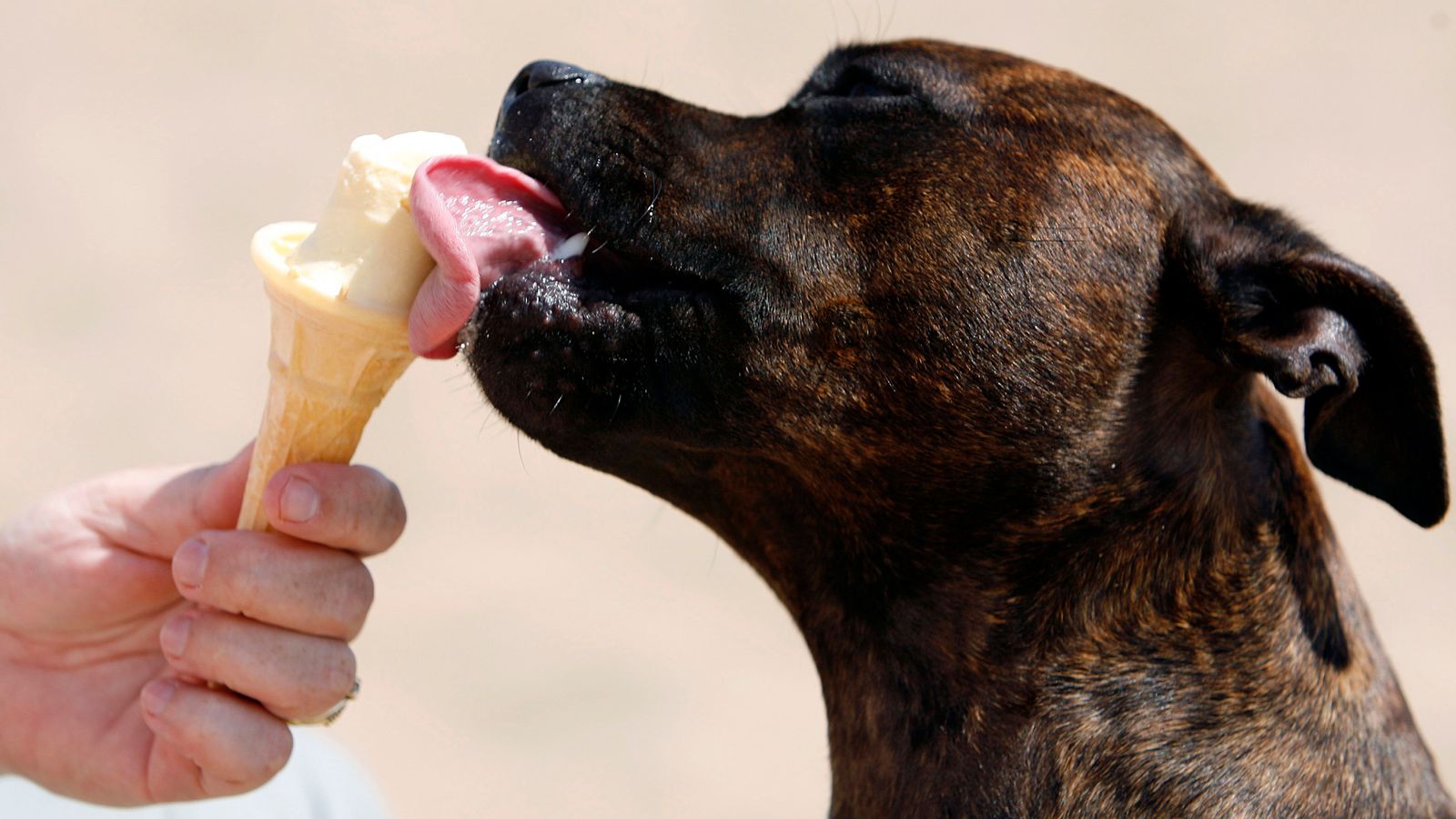 Scientists are warning that efforts to eradicate a debilitating parasite are being undermined by dogs eating infected fish.

Guinea worm disease used to affect millions of people a year in the 1980s, but eradication efforts have suppressed that number to just 27 documented human cases in 2020.

It would be the second ever human disease to be eradicated by modern medicine after smallpox, but just as it appeared to be on the cusp of eradication, scientists have discovered that domestic dogs are harbouring the parasite.

Researchers at the University of Exeter have published a study investigating how dogs – eating fish that carry the parasite larvae – are maintaining the Guinea worm’s life cycle and passing the parasite on to humans.

Also known as Dracunculiasis, the disease historically infected humans when they drank water which contained water fleas infected with the parasite’s larvae.

Once infected with the larvae there is no way to prevent the parasite from developing, first by penetrating through the digestive tract and then by escaping into the body where they mature and mate.

The mature adult Guinea worm – now potentially longer than a metre (three feet) – then migrates to what scientists call an “exit site” – usually a leg or an arm – and creates an extremely painful blister.

When people submerge this blister in water in an attempt to ease the pain, it explodes open allowing the worm to then spew her larvae into the water – beginning the lifecycle again.

The team from the University of Exeter spent a year in the one of the worst-affected villages in Chad, tracking hundreds of dogs to analyse their role in spreading the disease.

Using satellite tags and forensic stable isotope analysis of dog whiskers, they discovered that the dogs were eating fish guts and smaller fish that humans had been discarding beside the River Chair and its lagoons.

“Dogs are now the key impediment to eradicating this dreadful human disease,” warned Professor Robbie McDonald at the University of Exeter.

“Our work shows that fisheries, and the facilitation of dogs eating fish, are likely contributing to the persistence of Guinea worm in Chad.”

“The challenge now is that this pathogen must be eliminated not only from people but also from animals,” warns the study published in the journal Current Biology.

“This is a clear example of where a ‘One Health’ approach to integrating health of people, animals and the environment is required to eradicate this debilitating human disease,” Professor McDonald added.

A new study shows that through aerosol formation and growth, the forests are capable of mitigating climate change and have a regional effect on the … END_OF_DOCUMENT_TOKEN_TO_BE_REPLACED

Mermaid bounce house combo rental New Orleans. It has a slide, basketball goal and basketball goal. About to Bounce inflatable rentals. View About to … END_OF_DOCUMENT_TOKEN_TO_BE_REPLACED