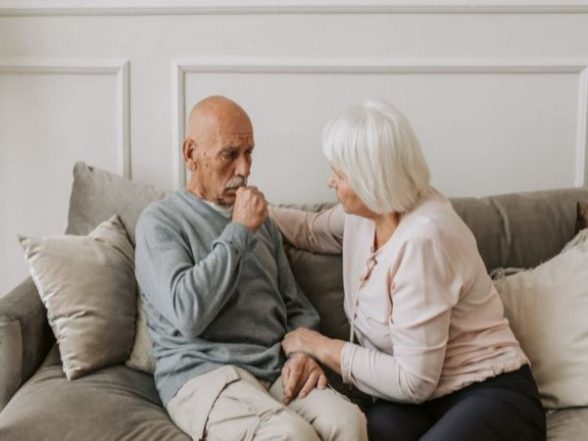 Washington [US], August 22 (ANI): Researchers at Purdue University and Houston Methodist Research Institute have developed a novel strategy for creating an effective vaccine for the widespread form of tuberculosis.The findings of the study were published in the journal ‘Cell Reports Medicine’.

Mycobacterium tuberculosis (Mtb) is a leading cause of death worldwide, leading to over 1.5 million fatalities annually.

Also Read | Take Your Social Media to 6-7 Figures per Year With Alan Beck.

Approximately one-third of the global population is infected with the latent form of Mtb.

Bacillus Calmette-Guerin (BCG) is widely used as a vaccine against tuberculosis but has variable protection against neonatal and adult pulmonary TB.

That protection can, however, range from zero to 80 per cent among infants. Children are routinely vaccinated, yet Mtb dissemination into the brain and tuberculosis meningitis continues to occur.

Chinnaswamy Jagannath, professor of pathology and genomic medicine at the Houston Methodist Research Institute, which is an affiliate of Weill Cornell Medical College, showed that the novel formulation improves the development of tuberculosis-specific immune responses.

“Our vaccine approach is equally effective without or with prior vaccination with BCG,” Mittal said.

“It is vital since the majority of people in Mtb-endemic countries are already immunised with BCG,” Jagannath said.

“The great thing about this work with TB is that it can translate to other infectious diseases and possibly cancer immunotherapy,” Mittal said.The innovators have worked with the Purdue Research Foundation Office of Technology Commercialisation to patent their technology.

The innovators and OTC are looking for partners to continue developing it. The next step for the vaccine formulation is to conduct a vaccine efficacy study in a nonhuman primate model. Mittal said the successful completion of the study will form the basis for a human trial, though no human trial is currently planned.

This research was conducted with research awards from the National Institute of Allergy and Infectious Diseases and Internal Funds. (ANI)

In summer 2019, a new Facebook user named Carol Smith signed up for the platform, describing herself as a politically conservative mother from … END_OF_DOCUMENT_TOKEN_TO_BE_REPLACED

WASHINGTON — Joe Biden’s pitch during the 2020 campaign to unseat President Donald J. Trump was simple: Trade in a stubborn, immovable leader for one … END_OF_DOCUMENT_TOKEN_TO_BE_REPLACED