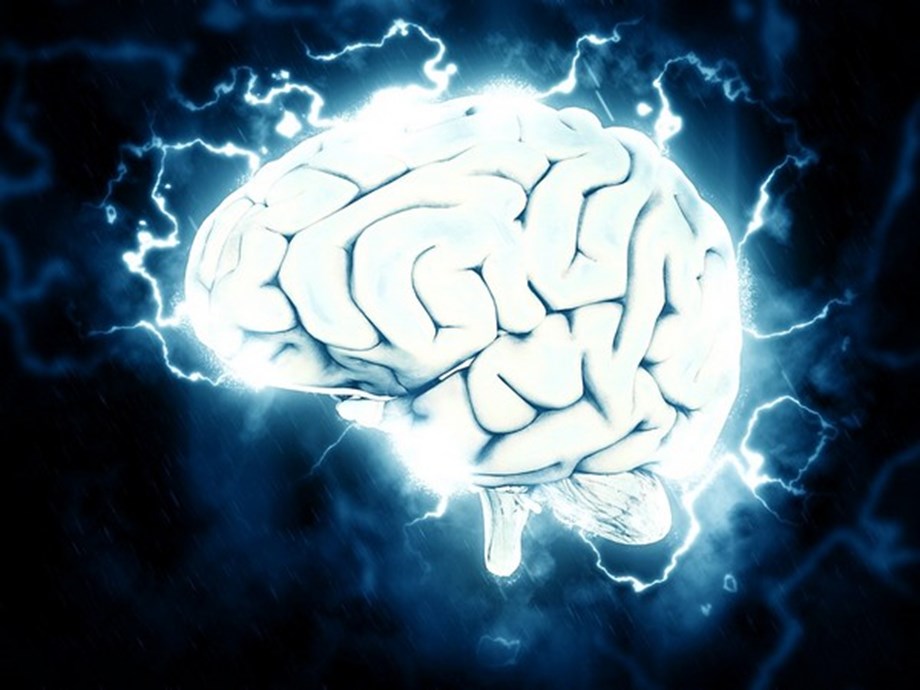 The leader’s brain: Neuroscience in the workplace

The brain rarely fires on all cylinders even at the best of times – what more during a pandemic? Understanding our operating systems can help us better navigate challenges and be more effective movers and shakers. That is the message of “The Leader’s Brain,” a book by Michael Platt, professor of marketing, neuroscience, and psychology at the University of Pennsylvania.

Moon-forming region seen around the planet in another solar system

Scientists for the first time have spotted a Moon-forming region around a planet beyond our solar system – a Jupiter-like world surrounded by a disk of gas and dust massive enough that it could spawn three moons the size of the one orbiting Earth. The researchers used the ALMA observatory in Chile’s Atacama desert to detect the disk of swirling material accumulating around one of two newborn planets seen orbiting a young star called PDS 70, located a relatively close 370 light-years from Earth. A light-year is the distance light travels in a year, about 5.9 trillion miles (9.5 trillion km).

Marsquakes reveal the anatomy of the Red Planet’s interior

Seismic waves from quakes detected by NASA’s robotic InSight lander have helped scientists decipher the anatomy of Mars, including the first estimates of the size of its large liquid metal core, thickness of its crust, and nature of its mantle. The findings disclosed on Thursday shed light on what had been a poorly understood internal structure of Earth’s smaller neighbor and provided a few surprises as well as confirmation that the Red Planet’s center is molten.

Mystery mummies from Central Asia have a surprising ancestry. These people, who displayed facial characteristics suggesting a European heritage, … END_OF_DOCUMENT_TOKEN_TO_BE_REPLACED

By Kate Bennett and Kate Sullivan, CNN The White House said Wednesday it would not be hosting a traditional Halloween celebration this year due to … END_OF_DOCUMENT_TOKEN_TO_BE_REPLACED