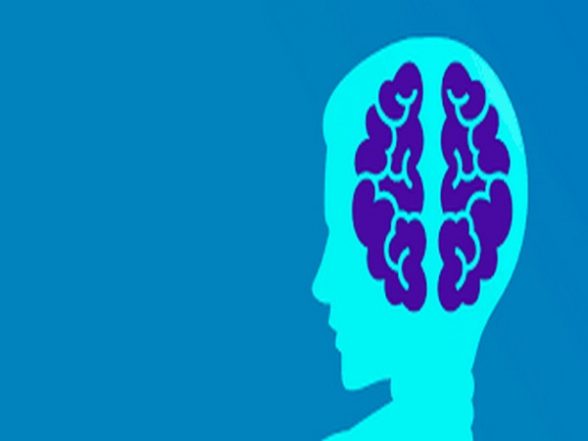 Washington [US], October 10 (ANI): According to the findings of new research, chemicals increasingly used as flame retardants and plasticizers pose a larger risk to children’s brain development than previously thought.

The findings of the study were published in the journal ‘Environmental Health Perspectives’.

The research team reviewed dozens of human, animal, and cell-based studies and concluded that exposure to even low levels of the chemicals called organophosphate esters may harm IQ, attention, and memory in children in ways not yet looked at by regulators.

As a result, they are widely used as replacements for some phased-out or banned halogenated flame retardants in electronics, car seats and other baby products, furniture, and building materials. However, the authors’ analysis revealed that these chemicals are also neurotoxic but through different mechanisms of action.

“The use of organophosphate esters in everything from TVs to car seats has proliferated under the false assumption that they’re safe,” said Heather Patisaul, lead author and neuroendocrinologist at North Carolina State University. “Unfortunately, these chemicals appear to be just as harmful as the chemicals they’re intended to replace but act by a different mechanism.”

Organophosphate esters continuously migrate out of products into air and dust. Contaminated dust gets on our hands and is then inadvertently ingested when we eat. That’s why these chemicals have been detected in virtually everyone tested. Children are particularly exposed to hand-to-mouth behaviour.

Babies and young children consequently have much higher concentrations of these chemicals in their bodies during the most vulnerable windows of brain development.

“Organophosphate esters threaten the brain development of a whole generation,” said co-author and retired NIEHS Director Linda Birnbaum. “If we don’t stem their use now, the consequences will be grave and irreversible.”

The authors call for a stop to unnecessary uses of all organophosphate esters. This includes their use as flame retardants to meet ineffective flammability standards in consumer products, vehicles, and building materials.

For uses where organophosphate esters are deemed essential, the authors recommend governments and industries conduct alternatives assessments and make investments in innovative solutions without harmful chemicals.

“Organophosphate esters in many products serve no essential function while posing a serious risk, especially to our children,” said Carol Kwiatkowski, co-author and Science and Policy Senior Associate at the Green Science Policy Institute.

Mystery mummies from Central Asia have a surprising ancestry. These people, who displayed facial characteristics suggesting a European heritage, … END_OF_DOCUMENT_TOKEN_TO_BE_REPLACED

By Kate Bennett and Kate Sullivan, CNN The White House said Wednesday it would not be hosting a traditional Halloween celebration this year due to … END_OF_DOCUMENT_TOKEN_TO_BE_REPLACED