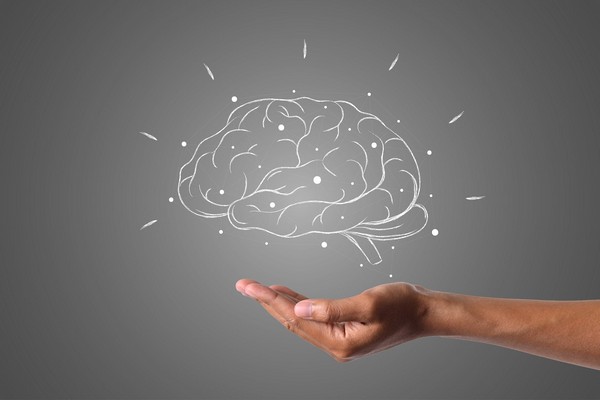 Gottingen [Germany], December 16 (ANI): Researchers at the University of Gottingen studied what happens when certain enzymes are blocked in mice and depending on whether the brain is healthy or diseased, the inhibition had opposite effects.

The research has been published in the ‘Journal of Neuroscience’.

Learning and recovery from injuries depend on the plasticity of neuronal connections. Important for this are the macromolecules of the extracellular matrix, which are located between the nerve cells. When we grow up, the “stability” of this extracellular matrix increases, providing a scaffold for stabilising existing connections between the nerve cells and consolidating what we have learned.

If we experience something new, the extracellular matrix must be loosened to allow new connections to form. This relationship between stability and plasticity in the brain is regulated in the matrix with the help of enzymes such as matrix metalloproteinases (MMPs), which can “digest” the extracellular matrix and thus “loosen” it. A team from the University of Gottingen has now been able to show in a new study that blocking the matrix metalloproteinases MMP2 and MMP9 can have opposing effects depending on whether the brain is sick or healthy.

Also Read | BTS RM aka Kim Namjoon’s Reply on ‘Staying True to Yourself’ Make Us Shout – Oppa Please Be Our Maths Teacher!.

To measure neuronal plasticity, the scientists let adult mice see only through one eye for several days and recorded the resulting activity changes in the animals’ visual cortex. In a first experiment, they examined the adaptability of the visual cortex of healthy mice in which the enzymes MMP2 and MMP9 were blocked (with SB3CT). As a result, neuronal plasticity was also blocked.

In a second experiment, the team researched mice immediately after a stroke. It was already known that a stroke leads to a strong short-term increase in MMPs. In this case, the targeted, short-term inhibition of the enzymes MMP2 and MMP9 produced the opposite effect: the plasticity that had been greatly reduced by the stroke was restored, so blocking the enzymes MMP2 and MMP9 had a clear therapeutic effect.

“What made the design of our study differs from many previous studies, is that the ‘matrix-degrading’ enzymes were blocked only after the experimental stroke, which simulates treatment,” said Professor Siegrid Lowel from the Department of Systems Neuroscience at Gottingen University.

“We also show that the MMPs in the brain have to be very well monitored and precisely adjusted. Too low a level in the healthy brain prevents neuronal plasticity and too high a level — as after a stroke — also blocks neuronal plasticity,” Lowel added. (ANI)

A new study shows that through aerosol formation and growth, the forests are capable of mitigating climate change and have a regional effect on the … END_OF_DOCUMENT_TOKEN_TO_BE_REPLACED

Mermaid bounce house combo rental New Orleans. It has a slide, basketball goal and basketball goal. About to Bounce inflatable rentals. View About to … END_OF_DOCUMENT_TOKEN_TO_BE_REPLACED