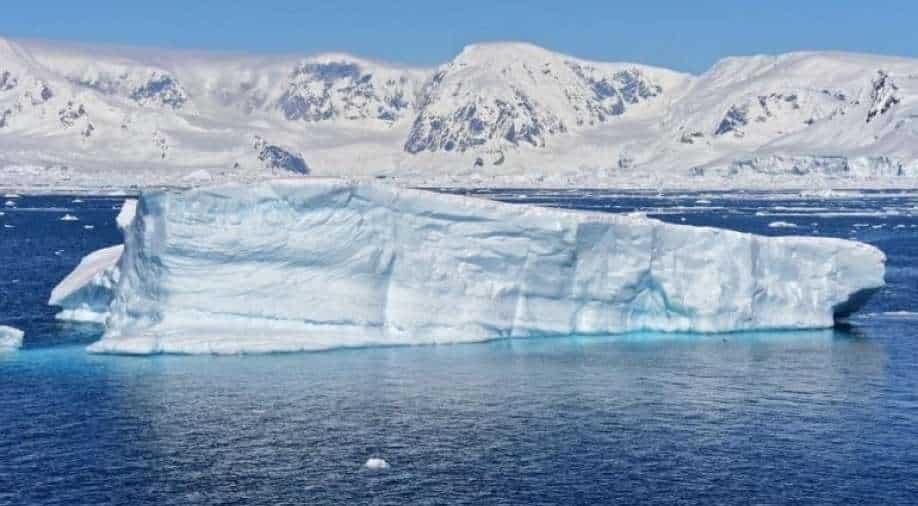 The research has been published in Proceedings of the National Academy of Sciences of the United States of America (PNAS).

Until now, only rough estimates or industry-specific information have been available to inform evidence-based policy to mitigate the introduction of non-native marine species.

Antarctica’s Southern Ocean supports a unique biota and represents the only global marine region without any known biological invasions.

“They can create entirely new habitats that would make it harder for those amazing Antarctic animals to find their own place to live,” said lead researcher Arlie McCarthy from the University of Cambridge.

Ship visits are more than seven times higher to the Antarctic Peninsula (especially east of Anvers Island) and the South Shetland Islands than elsewhere around Antarctica, together accounting for 88 per cent of visits to the Southern Ocean ecoregions.

The successful conservation of iconic Antarctic species and environments relies on addressing both climate change and direct, localised human impact.

In this study, scientists have identified ports outside Antarctica where biosecurity interventions could be most effectively implemented and the most vulnerable Antarctic locations where monitoring programs for high-risk invaders should be established.

A new study shows that through aerosol formation and growth, the forests are capable of mitigating climate change and have a regional effect on the … END_OF_DOCUMENT_TOKEN_TO_BE_REPLACED

Mermaid bounce house combo rental New Orleans. It has a slide, basketball goal and basketball goal. About to Bounce inflatable rentals. View About to … END_OF_DOCUMENT_TOKEN_TO_BE_REPLACED