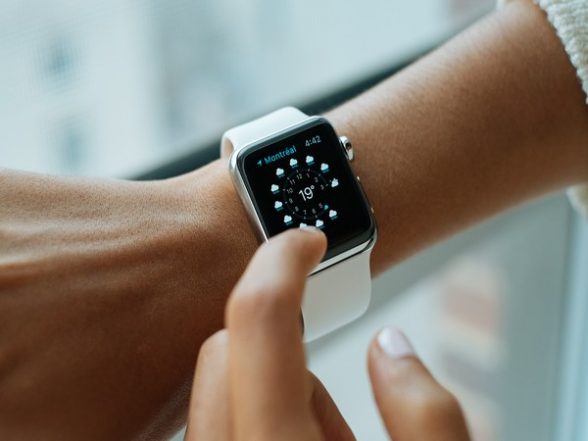 Washington [US], October 9 (ANI): Nearly a month after Apple announced its Series 7 smartwatch, the company has now finally removed the Series 6 Apple watch from its official lineup.

Also Read | Pune: 4 People Booked for Attempting To Extort Rs 50 Lakh From Jeweller in Name of ED and SFIO.

However, there are still a few ways to get a Series 6 and given how many features are shared between the Series 7 and the Series 6, the previous generation model could be a good option to consider if one wants to save some money.

BEIJING, Oct. 24 (Xinhua) -- The following is a summary of published science and technology news of China. SPACE STATION EXPERIMENT SAMPLES The first … END_OF_DOCUMENT_TOKEN_TO_BE_REPLACED