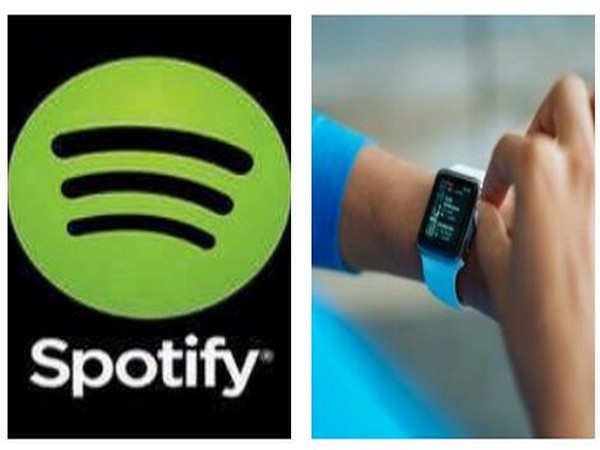 Washington [US], May 22 (ANI): Are you one of those who want to leave your phone at home when going for a jog but cannot as you are a music lover too? If so, then the new Spotify-Apple deal might be a reason for your rejoice!

Tech Crunch reported that the Swedish audio streaming and media services provider Spotify, on Saturday (local time) announced that it is finally making offline music listening available for the Apple smartwatch users- which no doubt been one of its most requested features.

From now, the premium subscribers of the music app can download music and podcasts to their watch for offline listening. That means users will be able to leave their phone at home when they go for a jog.

The new feature works more or less like standard downloading and sharing. Tech Crunch has learnt that users can click the three ellipses next to an album, playlist or podcast and click ‘Download to Apple Watch’. Once downloaded; green arrows will populate next to the title. One can pair the headphones with the watch and stream the downloaded data directly from the wearable device.

Apple already has its inbuilt music feature- Apple Music which is one of the biggest competitors of Spotify in its category.

On a related note, Apple Music is already available to stream music offline on the watch. (ANI)

One fundamental tenet of science is its embrace of uncertainty. At its heart, true science understands that one cannot be 100 percent certain of … END_OF_DOCUMENT_TOKEN_TO_BE_REPLACED

By Betsy Klein, CNN The White House will tout a series of positive milestones for the administration’s pandemic response Tuesday as the nation … END_OF_DOCUMENT_TOKEN_TO_BE_REPLACED