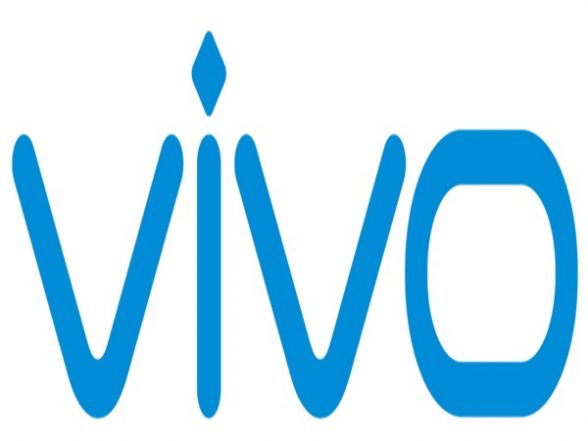 Washington [US], January 1 (ANI): The vivo Y21T expected to debut in India on January 3 is already official in Indonesia. However, it’s not an entirely new smartphone. It’s actually a Y33s with a different chip, screen, and selfie camera.

The triple camera system on the AG Matte back consists of 50MP primary, 2MP macro, and 2MP depth units.

As per GSM Arena, the vivo Y21T comes in a single 6GB RAM + 128GB storage configuration. The former can be extended virtually by 2GB, and the latter up to 1TB using a microSD card. (ANI)

Johnson County will join Carter and Washington counties in a redrawn 3rd District of the Tennessee Senate.Meanwhile, Unicoi County will be moved out … END_OF_DOCUMENT_TOKEN_TO_BE_REPLACED

The IL-6 family of proteins has a bad reputation: it can promote inflammation, arthritis, autoimmune disease and even cancer. However, a new USC-led … END_OF_DOCUMENT_TOKEN_TO_BE_REPLACED

Biden came to office aiming to focus his foreign policy on the needs of the US middle class. Ending the pandemic, rejuvenating the nation, addressing … END_OF_DOCUMENT_TOKEN_TO_BE_REPLACED