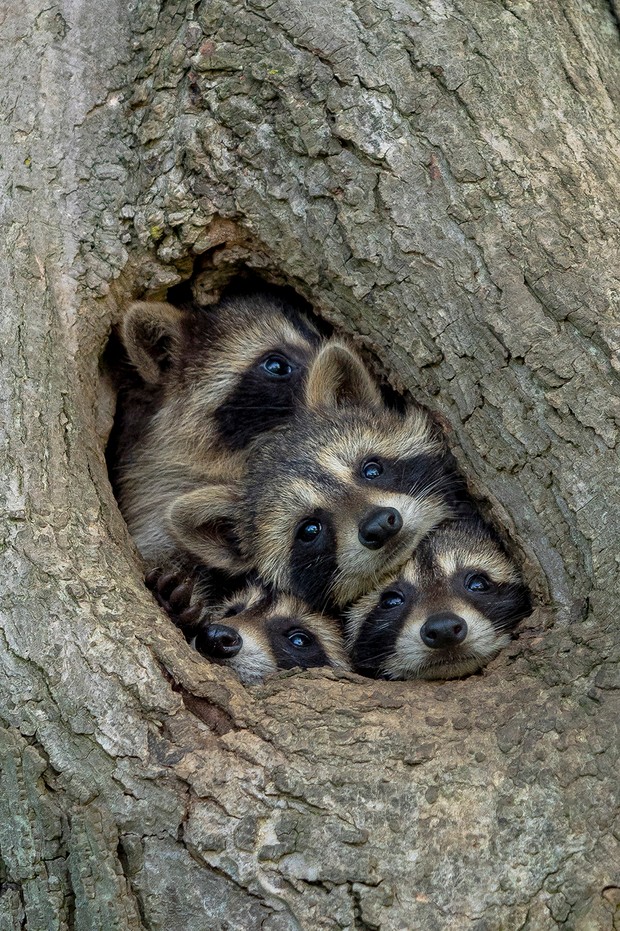 The Comedy Wildlife Photography Awards 2021 has just published a selection of its top entries for this years awards, including a pouting boxfish from Curaçao and a laughing lion from Tanzania.

Now in its seventh year, the Comedy Wildlife Photography Awards has already received thousands of entries from around the world, catching some of wildlife’s funniest moments on camera. This year, the competition organisers are releasing some of the shots that have already had them howling like hyenas, to inspire both professional and amateur photographers to enter their own images before 30 June 2021.

We bring you some of our favourites.

A young lion in the Serengeti National Park, Tanzania, who apparently is laughing at the photographer’s skills. Photo by Giovanni Querzani

Some curious eastern raccoon kits and their mother are taking a look outside at the world all at the same time, and the tree seems to be getting a touch cramped. This photo was taken in Southwestern Ontario, Canada, by Kevin Biskaborn 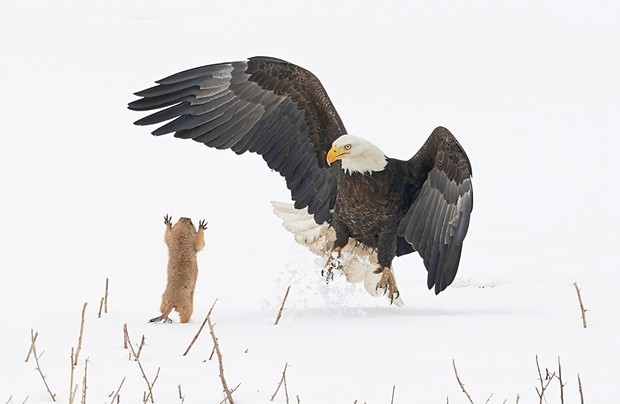 When this Bald Eagle missed on its attempt to grab this prairie dog, the prairie dog jumped towards the eagle and startled it long enough to escape to a nearby burrow. A real David vs Goliath story. Photographed by Arthur Trevino at Hygiene, Colorado, USA. 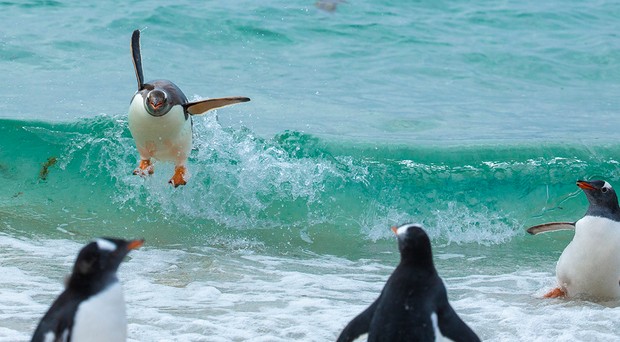 These penguins are having a great time surfing on the waves in the Falkland Islands, UK. Photographed by Tom Svensson 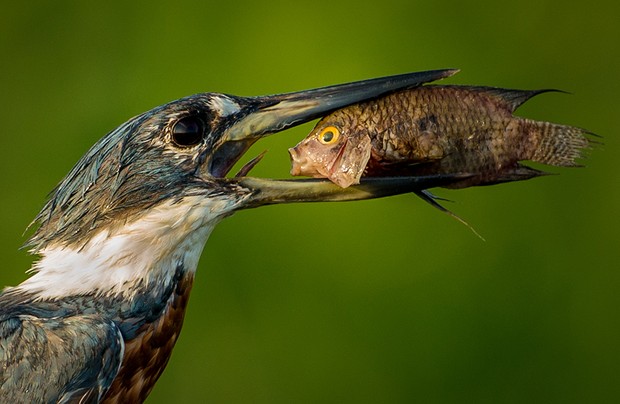 This fish is astonished to be caught by a fisher bird. Photographed by Txema Garcia Laseca at Pantanal, Brazil 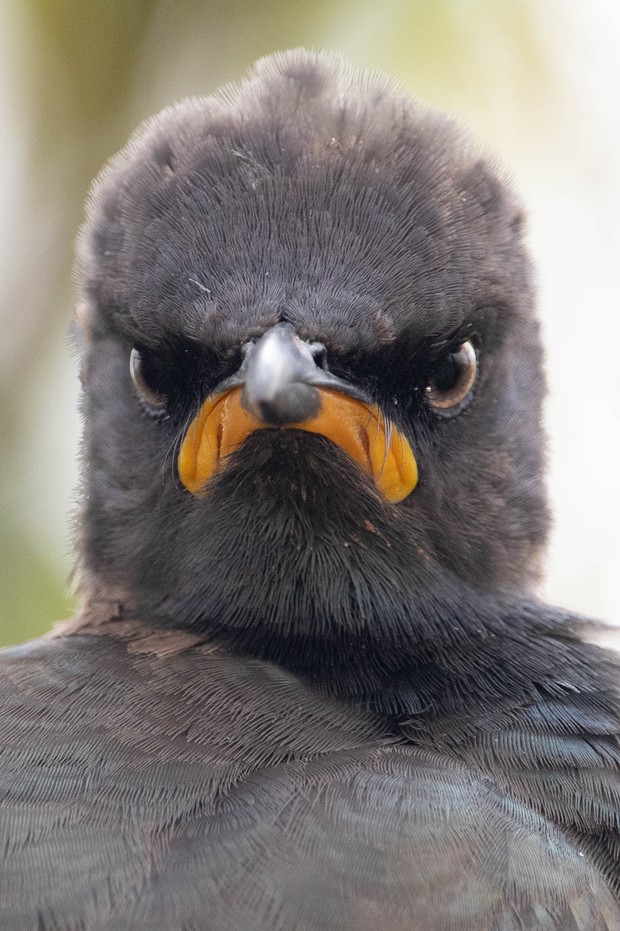 The photographer took this shot while photographing a group of Pied starlings perched in a tree at the Rietvlei Nature Reserve in South Africa. Photographed by Andrew Mayes 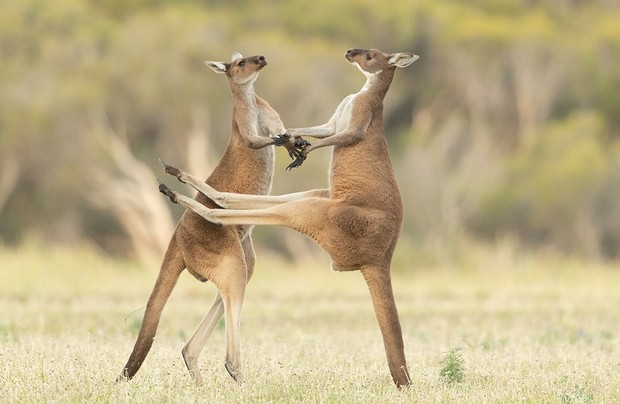 Two Western Grey Kangaroos were fighting and one missed kicking him in the stomach. Photographed by Lea Scaddan at Perth, Western Australia 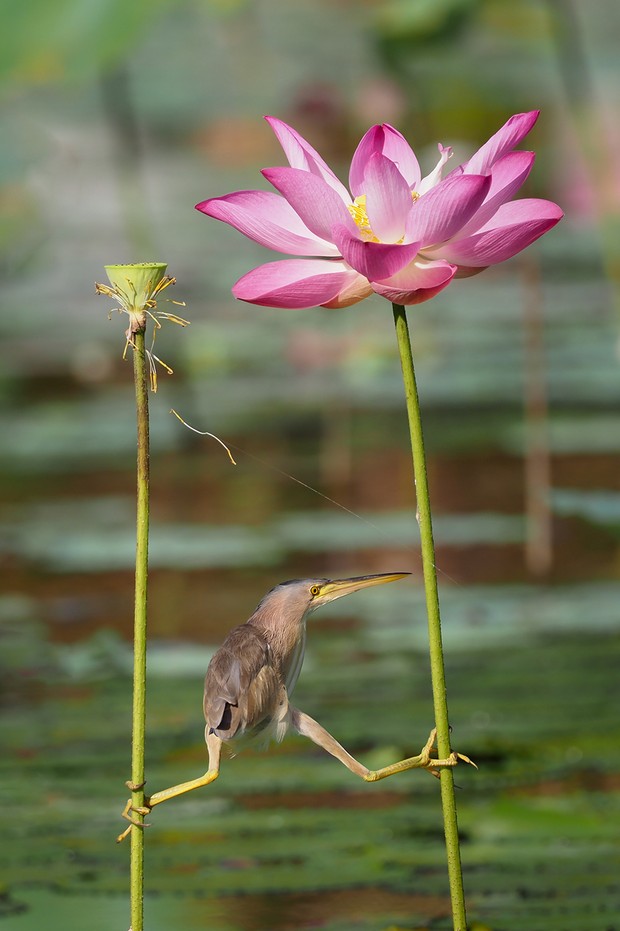 A Yellow Bittern is trying very hard to get into a comfortable hunting position between 2 stalks of lotus flowers. Photographed by KT Wong at Satay By The Bay, Singapore 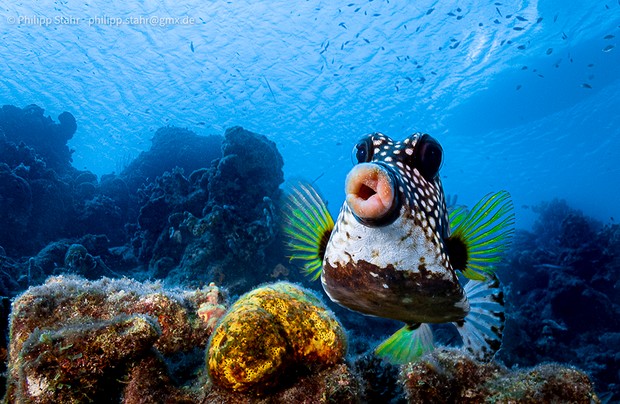 This boxfish seems to be getting pretty amorous towards the cameraman in this picture, taken at Curaçao, Dutch Caribbean.  Photographed by Philipp Stahr 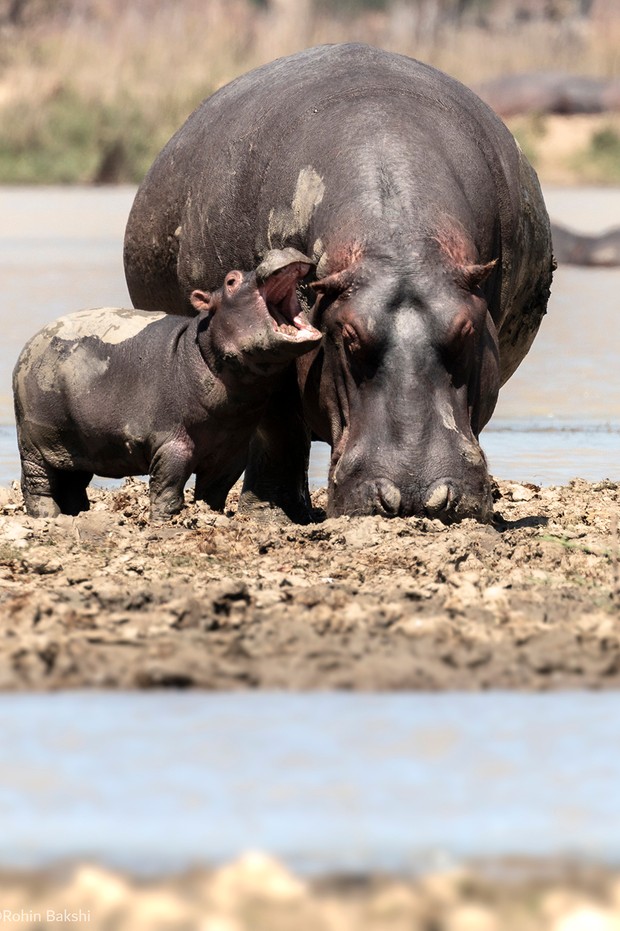 The baby hippo is craving his mother’s attention, but it seems he is not getting it. Photographed by Rohin Bakshi at Vwaza Game Reserve, Malawi 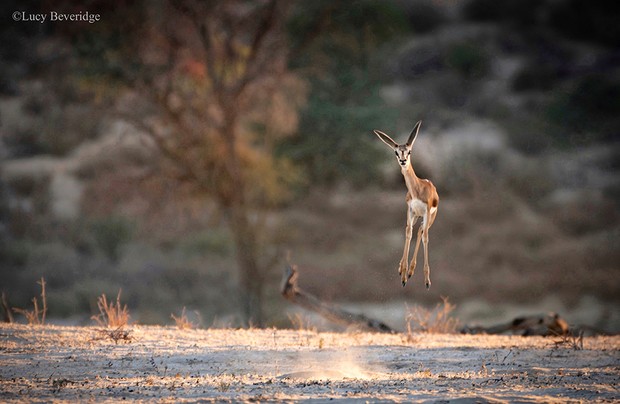 A young springbok, all ears and spindly legs, caught in midair while pronking as the sun started to rise over the Kgalagadi Transfrontier Park, South Africa. Photographed by Lucy Beveridge

Smartphone shipments across the globe fell by 6 per cent in Q3 2021 as vendors struggled to meet the demand for devices amid component shortages, … END_OF_DOCUMENT_TOKEN_TO_BE_REPLACED