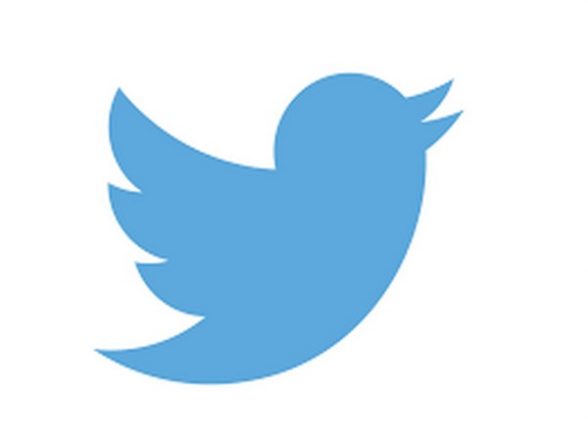 For the unversed, Quill is a messaging app for collaboration and communication with teams, one that competed with other productivity messaging platforms like Slack. It focused on keeping messages organized and its notification system was designed to keep notifications to a minimum. Also Read | Weather Forecast: Dense Fog Likely in Isolated Pockets Over Northeast India During Next 2 Days, Says IMD.

This is the first biggest move from Twitter after the recent departure of the company’s former CEO Jack Dorsey. He was succeeded by Parag Agrawal, a week ago.

As per GSM Arena, Twitter could implement some sort of messaging channels for keeping in touch with large communities of users. With Twitter Blue (Twitter’s premium paid-subscription tier), the platform could offer Blue-only messaging features for users with high follower counts.

SYDNEY, Australia — As 2021 drew to a close, many Australians were cautiously optimistic that the worst of the Covid-19 pandemic was behind them.The … END_OF_DOCUMENT_TOKEN_TO_BE_REPLACED